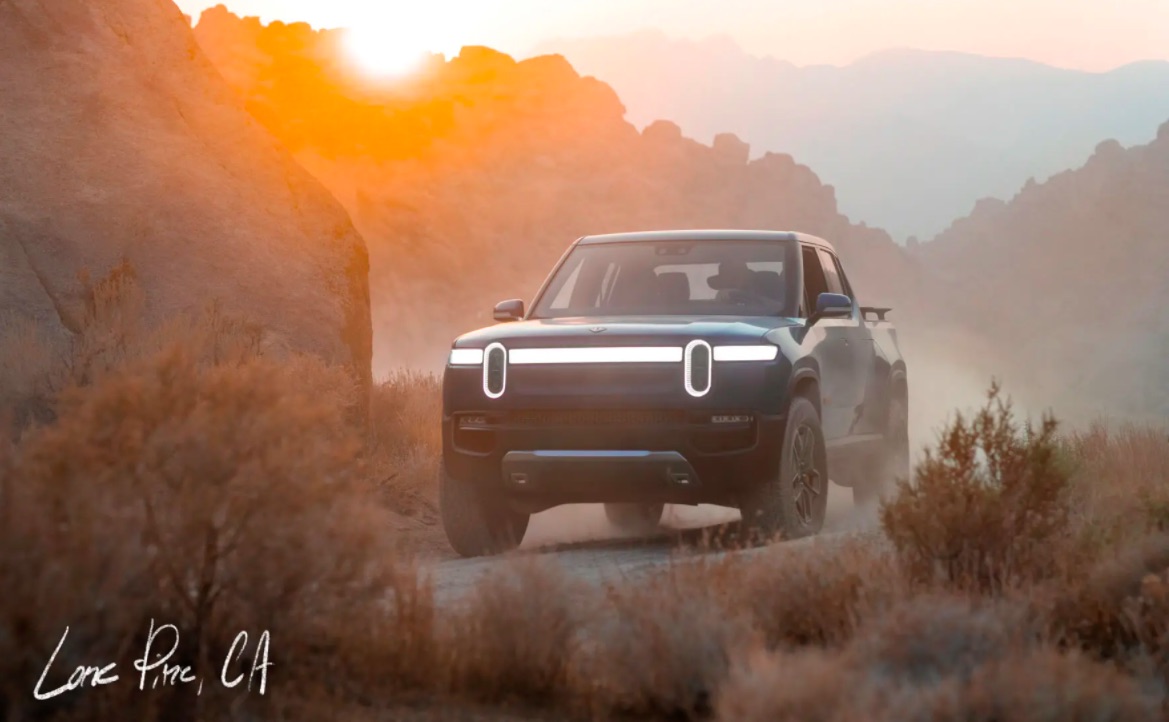 Rivian is planning to open an “Experience Center” in Laguna Beach, transforming a landmark movie theater into a full-fledged EV community facility.

An application to transform the Laguna Theater into the company’s introductory Experience Center was submitted last Summer. Initially, the Laguna Theater has the appearance of a 1930’s era cinema, giving some nostalgia of an evening at the movies. Rivian plans to add some features to the historic Laguna Theatre that will likely complement the automaker’s massive push that is planned for later this year when its R1T pickup hits the market.

Closing in 2015, the Laguna Theater was built in 1934 but began operating in 1935. Rivian looks to maintain the overall design and personality of the building, without disrupting the essence of the building’s historic charm.

In documents acquired by JimmyEV of the RivianOwnersForum, Rivian’s proposal plans to:

‘Transform the historic theater into a community-focused hub that will include retail space, food and beverage, and a restored theater for public programming. Rivian sees this project as an opportunity to invest into the community of Laguna Beach by restoring the historic façade, modernizing the theater interior, and introducing new public programming to make it an activated development year-round.”

The automaker states in other areas of the document that it plans to hold Live Events and Screenings, along with Art Showings, Lectures, Classes, a Theater, and Retail and Cafe spaces in the facility after it does a renovation of the building. It plans to keep the overall footprint of the Laguna Theater the same and only wishes to restore some of the interior and exterior elements to “match existing and historical conditions.” Rivian says that it plans to follow Genera Plan policies like the Encouraged Preservation of Historic Structures and Adaptive Reuse of Buildings as it protects the character-defining components of the Laguna Beach area.

An apartment unit is also located above the Theater, and Rivian plans to take possession of it to house guest speakers, lecturers, Rivian shareholders, and customers, when applicable.

Rivian’s proposed restoration and re-use of the Theater will only require slight restorations with some floorplan reconfigurations, the company’s conclusion on the application says. The overall goal is to preserve the Laguna Theater as a community landmark while using the historic space to promote Rivian’s new, state-of-the-art electric vehicles. The company plans to begin deliveries of the R1T later this Summer and is coming off of its most robust Investment Round yet, where the automaker raised over $2.65 billion in funding. The Experience Center has already been given the go-ahead by local authorities, according to the Laguna Beach Independent. It will open in late 2021.

“I’m really excited about the project,” Laguna Beach Planning Commissioner Jorg Dubin said. “I’m happy that the theater is finally going to have something going on there instead of it being empty. I’m fully in favor of the project moving forward.”

Rivian’s application for the Experience Center is available below. Let us know what you think in the comments, or you can Tweet or e-mail me directly.