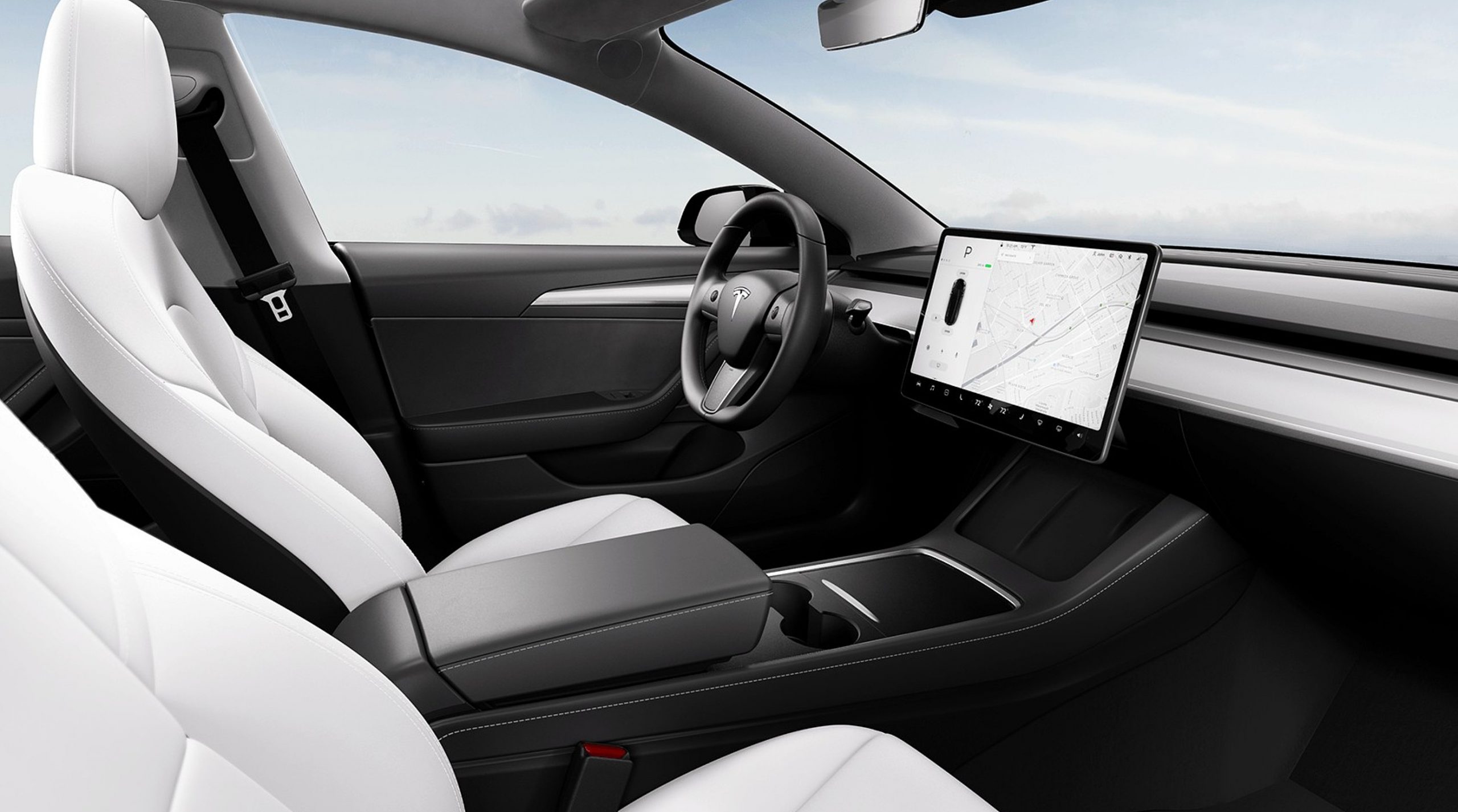 Tesla is preparing to send driver profiles to the cloud, hints latest code

It appears that Tesla has started making some preparations that would make it easier for drivers to access multiple vehicles. This was hinted at by recent observations from noted Tesla owner-hacker @greentheonly, who discovered that the EV maker is looking to move user profile items to the cloud.

With such a system in place, users could essentially access any Tesla and have their customized profiles, such as game and app settings, migrate with them. If Tesla could also include specific vehicle settings like temperature, side mirror, and seat preferences in its cloud-based system, electric car owners would have no inconveniences when using multiple vehicles.

Currently inactive, but something to look forward to in the future I guess. pic.twitter.com/QPiwT5bc2O

Such a feature has numerous advantages. Apart from making the ownership experience far more convenient for users of multiple Teslas, the cloud-based profiles would also be great for those who end up using loaner cars when their vehicles are at the service center. Drivers who rent other Teslas would have an effortless time acclimating to their rental cars as well.

Apart from the Tesla owner-hacker’s observations, the electric car maker has also rolled out a rather interesting update on its mobile app in the form of Supercharging receipt filtering features. This is a relatively simple update that may seem minor, but Tesla owners that manage numerous vehicles for rental use have remarked that the filtering feature makes it far easier to manage and track multiple cars.

If you currently share one or more Teslas on @turo, you’re likely charging an estimated amount based on supercharger usage or opening up dozens of receipts weekly to request reimbursement from your guests. This isn’t that bad but it takes time and makes processing rentals slower.

Managing multiple vehicles is something that Robotaxi fleet owners would regularly do in the future, or at least once the full-featured version of the Full Self-Driving suite is deployed en masse. With this in mind, even relatively minor conveniences such as filtering Supercharger costs for each specific vehicle would be invaluable if not time-saving.

During Autonomy Day back in 2019, CEO Elon Musk remarked that Tesla would make it a point to ensure that owners will find it convenient to use their vehicles as part of the Robotaxi Network. According to the CEO, managing Robotaxis could be done through a mobile device, with owners having control over the number of hours their vehicle is used as part of the ride-hailing service.

Tesla is preparing to send driver profiles to the cloud, hints latest code