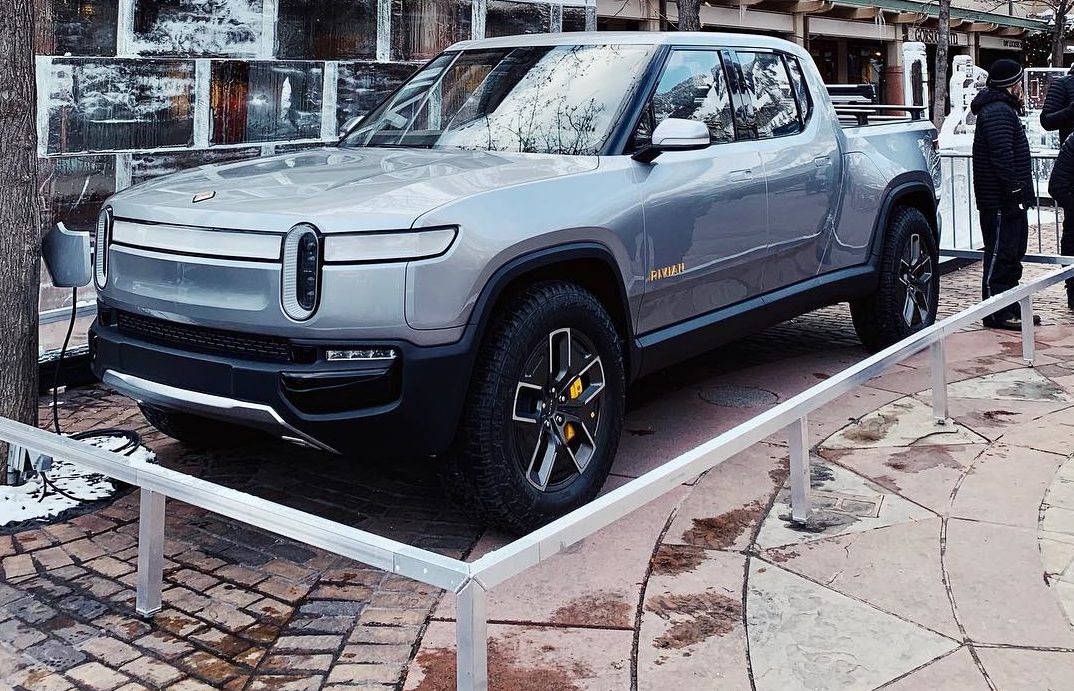 Rivian CEO RJ Scaringe prefers to under-promise and over-deliver, but in a previous interview, he predicted something that is incredibly ambitious — he stated that the company will have a version of its 180 kWh, 400-mile range truck that is priced below $90,000.

The Rivian CEO mentioned his comment during an interview with Green Tech Media. When asked about the pricing of Rivian’s vehicles, Scaringe admitted that the R1T and the R1S are expensive trucks that are not aimed at the mass market. For its first vehicles, Scaringe stated that Rivian is going after the demographic that spends “$70,000 or $80,000 on a GMC Denali or a Chevy Suburban or a Land Rover Discovery or a fully loaded Ford F150.”

If Rivian does pull off a 180 kWh electric truck with 400 miles of range for less than $90,000, the company will definitely end up with one of the auto market’s most sought-after vehicles. Granted, the vehicle Scaringe is referring to would likely have toned-down features. Nevertheless, the vehicle would present itself as a true value-for-money option, offering top-notch range for a reasonable price.

While Scaringe did not explain how Rivian plans to offer a vehicle with 400 miles of range for less than $90,000, it should be noted that the 36-year-old CEO is not prone to grandiose declarations that are mostly rooted in optimism. In his interview with GTM alone, Scaringe admitted that he prefers to under-promise and over-deliver. With this in mind, it appears safe to assume that Scaringe’s ambitious price for its 400-mile vehicle is rooted in something beyond simple optimism.

Considering that Rivian has not really over-promised anything so far, would a sub-$90,000 electric truck with 400 miles of range really be coming? Only time will tell, but for now, history seems to be on Rivian and RJ Scaringe’s side. If Rivian accomplishes this, the company could very well change the electric vehicle game.