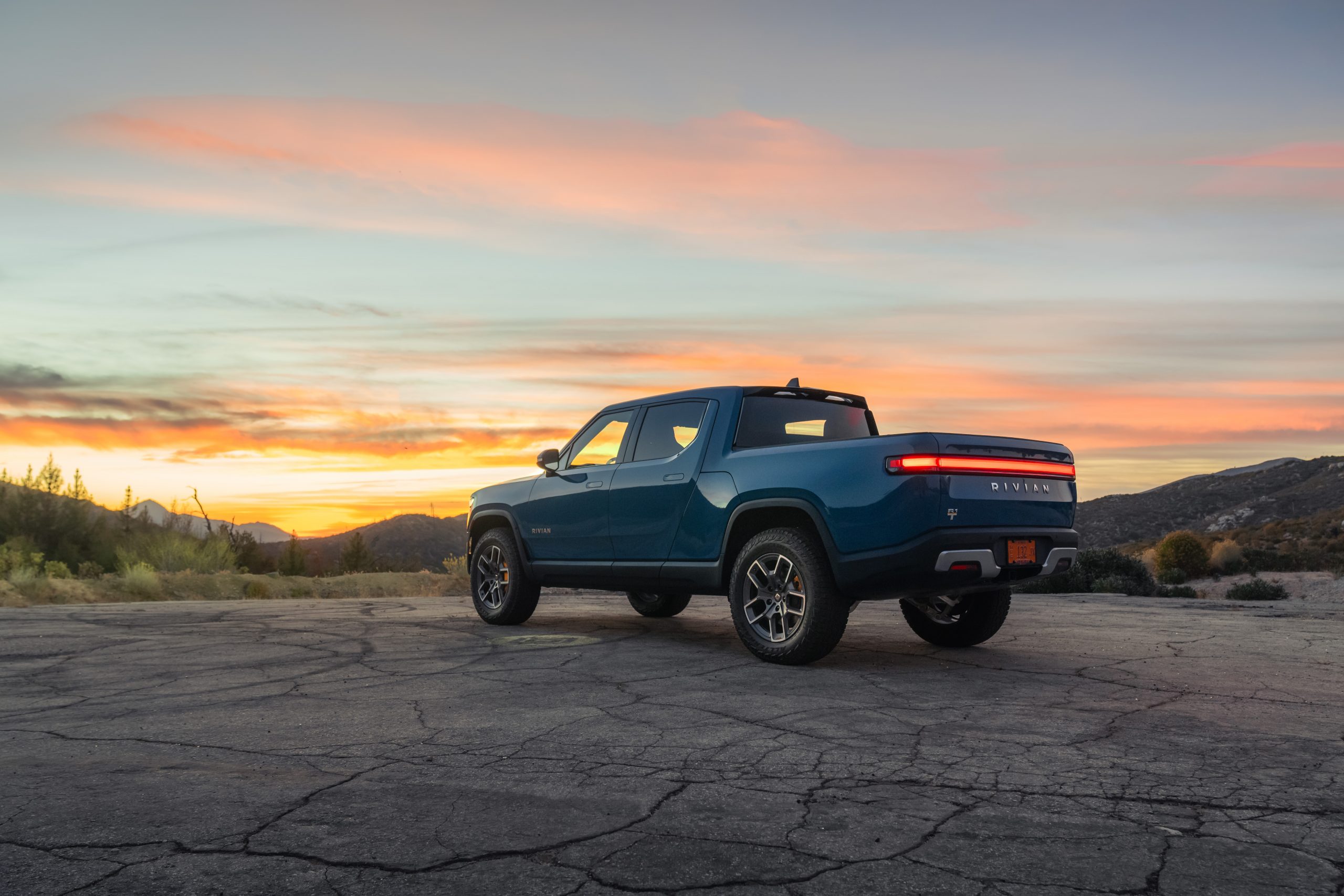 Rivian Automotive (NASDAQ: RIVN) has reported its earnings for the third quarter of 2021. The electric automaker reported a reasonable quarter, completing its first production units and completing deliveries shortly thereafter. Additionally, Rivian reported a profit of $1 million through the first customer deliveries of the R1T and also detailed several updates to the company’s outlook moving forward, including plans to build its next factory near Atlanta, Georgia. However, the company reported a negative gross profit of $82 million.

“The fall of 2021 has been filled with important milestones,” the company wrote in its Q3 Shareholder Deck. “We delivered our first consumer vehicles, the R1T pickup truck and R1S sport utility vehicle (“SUV”), in September and December, respectively, and completed the certification process for the sale of our Electric Delivery Van (“EDV”). We raised $13.7 billion of gross proceeds with our initial public offering (“IPO”) in November, opened new avenues to connect and engage with our customers, and remain focused on our mission — to Keep The World Adventurous Forever.”

Rivian said it generated total revenue of $1 million for Q3 through initial deliveries of the R1T pickup. However, it also reported a negative gross profit of $82 million, which relates “primarily to significant labor and overhead costs for the large-scale Normal Factory.” Operating expenses for Q3 grew to $694 million, a 141% increase from the same period a year prior. Rivian also said it experienced a loss from operations in Q3, totaling $776 million.

The company’s net loss for Q3 was $1.233B, compared to a loss of $288 million last year in Q3. “The increased losses, as compared to the three months ended September 30, 2020, are primarily to the higher operating losses discussed above and a net loss of $458 million on issued unsecured senior convertible promissory notes.”

The past few months have been full of milestones for Rivian’s business model. “In September, we delivered our first R1T. This was an emotional moment for our team who have poured its energy and soul into bringing this vehicle to life. As of December 15, 2021, we have produced 652 R1 vehicles and delivered 386 of those, including the production and sale of our first two R1S vehicles earlier this week,” the company said. It has also accumulated 71,000 reservations for its vehicles.

Finally, Rivian will build its second U.S. production plant in Georgia after many months of speculation. “Building our recently announced second domestic manufacturing facility near Atlanta, Georgia (500,000 targeted annual production capacity with eventual co-located cell production),” the company wrote in its Shareholder Deck. CEO RJ Scaringe said during the Earnings Call that Rivian will break ground on the Georgia plant in Summer 2022.