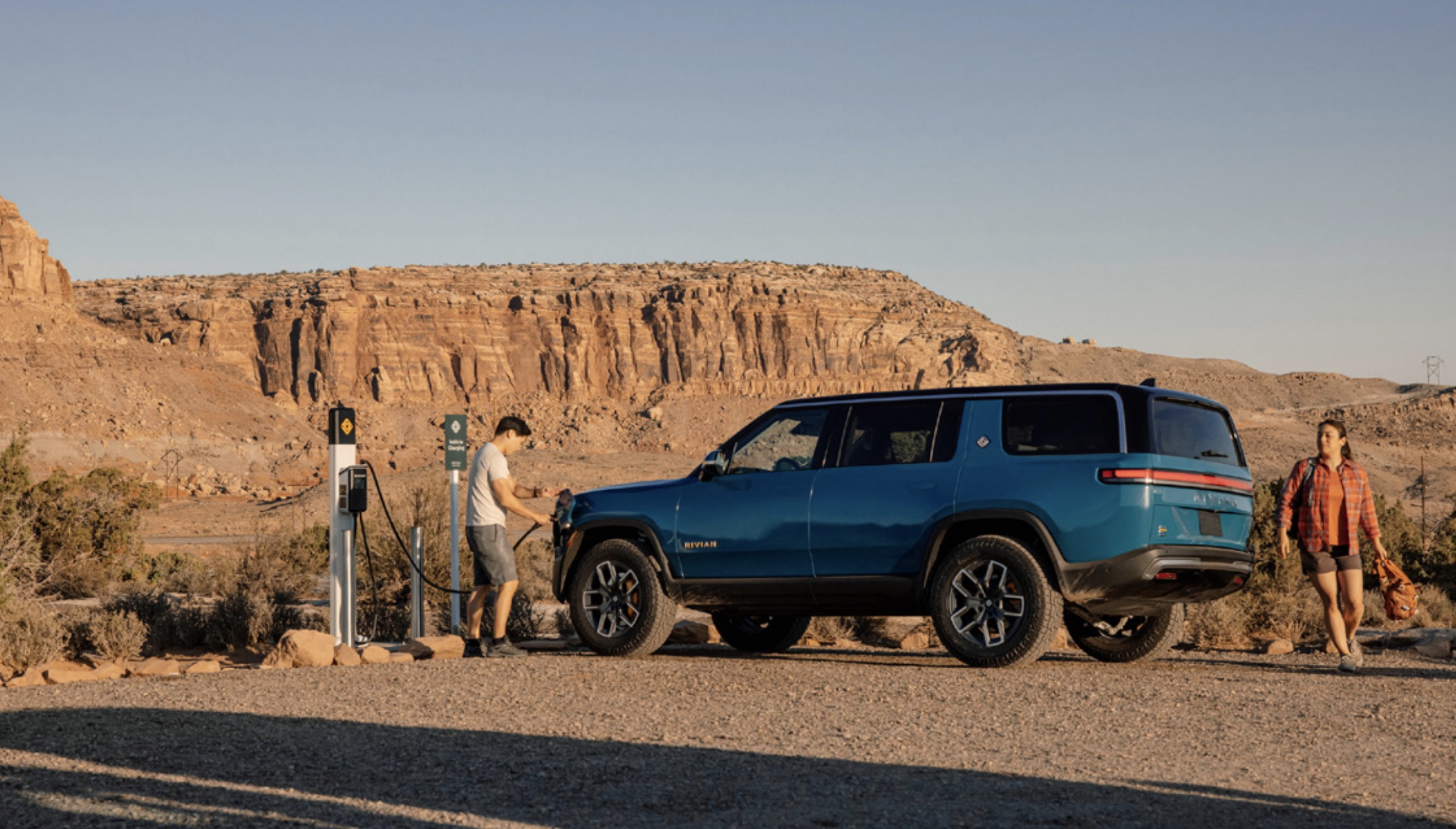 Rivian reported an increasing preorder customer base between the end of Q3 2021 to December 15, 2021 for its R1 vehicles, the R1T pickup truck and the R1S SUV. At the end of the third quarter, in September 30, 2021, Rivian had approximately 48,000 R1 preorders from customers in the United States and Canada, but by mid-December, this number has grown to 71,000 preorders.

“Since then, we have seen accelerated growth in the daily number of preorders due to media attention and the positive experience consumers and the media have had with our R1 vehicles,” Rivian reported. “As of December 15, 2021, we had approximately 71,000 R1 preorders.”

Rivian’s numbers show R1 preorders increased by 48% in two and a half months since Q3 ended. Increasing preorders is a good sign for the company’s future.

Rivian currently has three certified vehicles for sale in the United States. Besides that R1T and R1S, the EV manufacturer also produces an electric delivery van for Amazon. Company filings revealed that Rivian is prioritizing the production of the Amazon delivery van for now.

Rivian’s primary production facility in Normal, IL has a planned annual capacity of up to 200,000 units. The company appears to have plans to expand its factory in Normal. Rivian also recently announced the construction of another production plant in Atlanta, Georgia, starting in the summer of 2022. The carmaker aims for a 400,000 annual production capacity at the Georgia production plant. The new facility is projected to employ more than 7,500 employees.