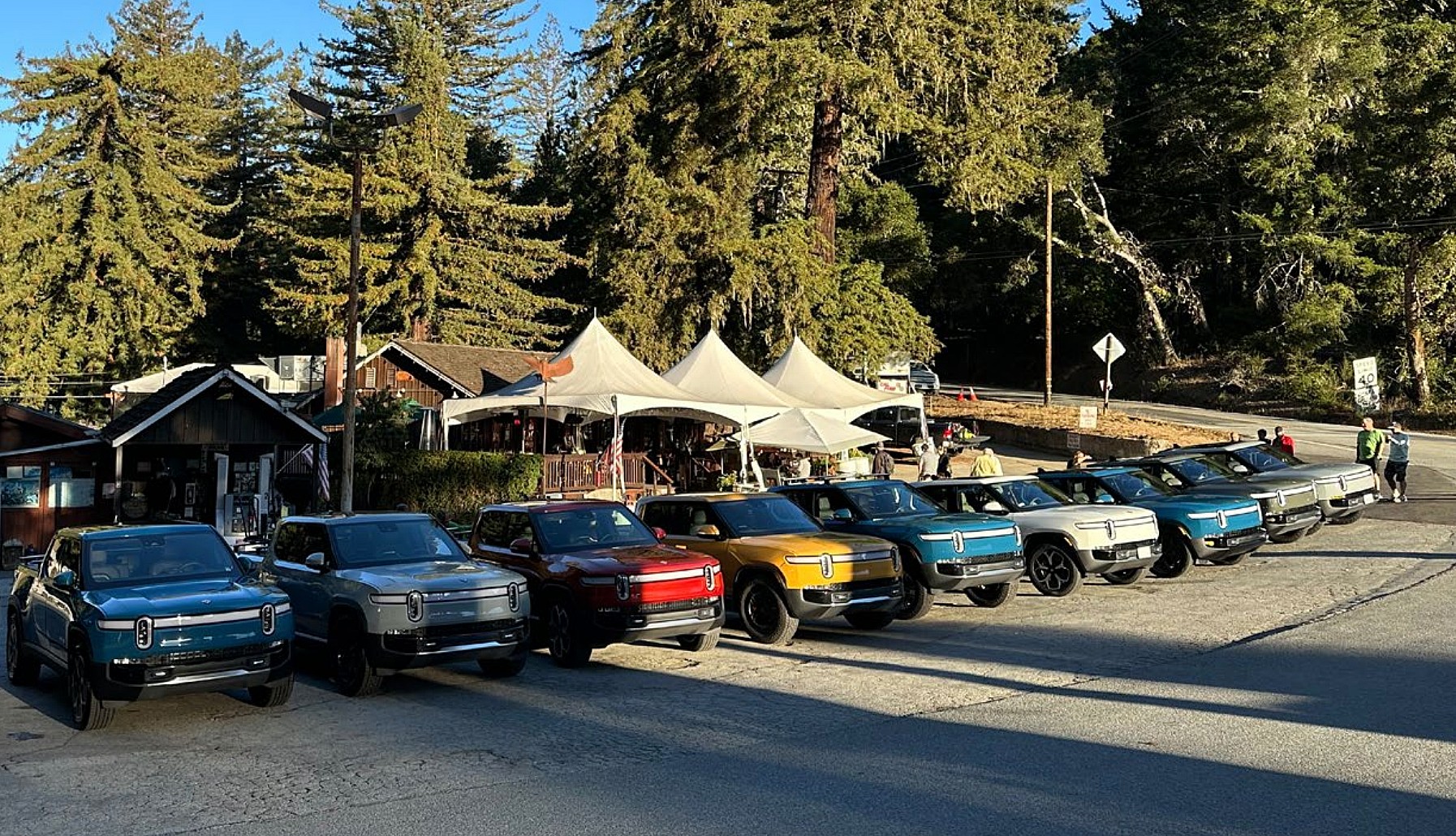 Despite a near miss on its production goal for 2022, institutional investors are maintaining their buy ratings for Rivian stock.

Rivian (NASDAQ: RIVN) went public only 14 months ago, and since then, it has not exactly had a great time of it. From its IPO peak, Rivian stock has fallen by over 80%, and the poor macroeconomic conditions of the past year have not aided that situation. Nonetheless, large institutional investors see the electric truck maker as an opportunity and have maintained high price targets and “buy” ratings.

Rivian reported its production numbers yesterday, and while the company was kissing its 25,000 vehicle production target for 2022, a goal many worried the company would never come close to, it missed the goal narrowly by just a couple hundred vehicles. Luckily, this near miss has been taken well by investors who have not exactly rushed to sell the stock. Rivian is only down today by less than a percent. This has been reflected by major investors maintaining high price targets and “buy” ratings.

Morgan Stanley is one such investor who remains bullish on Rivian. The prominent investor only lowered its price target by $5 to $55, still a 220% increase from its current share price.

Perhaps the best synopsis of how investors are feeling regarding the truck maker was stated by an analyst at Motley Fool today. Regarding Rivian’s production report, Beth McKenna says that “investors should be satisfied.”

But that brings us to the question if so many are so optimistic about the Rivian stock, why has it continued to fall, and why has it not recovered to its IPO price? A couple of hurdles come to mind. Foremost, as the Federal Reserve has continued to increase interest rates to battle inflation in the United States, many anticipate some sort of recession in the coming months or year. And if this were to occur, it could easily damage high price products such as automotive sales.

But more specifically, regarding Rivian, the company still has a steep hill to climb before it can be considered a major player in the automotive market. While it has done wonders to take production from the single digits to the thousands they are producing now, other automakers, especially those in the truck space, produce by the millions annually. Frankly, catching up is still a daunting task.

Rivian has seen amazing growth over the past year, and there is no doubt that it is becoming an ever-more prominent player in the automotive market. And if institutional investors are to be believed, it may be the next major disruptor in an industry that legacy players primarily dominate.

William is not an investor in Rivian.