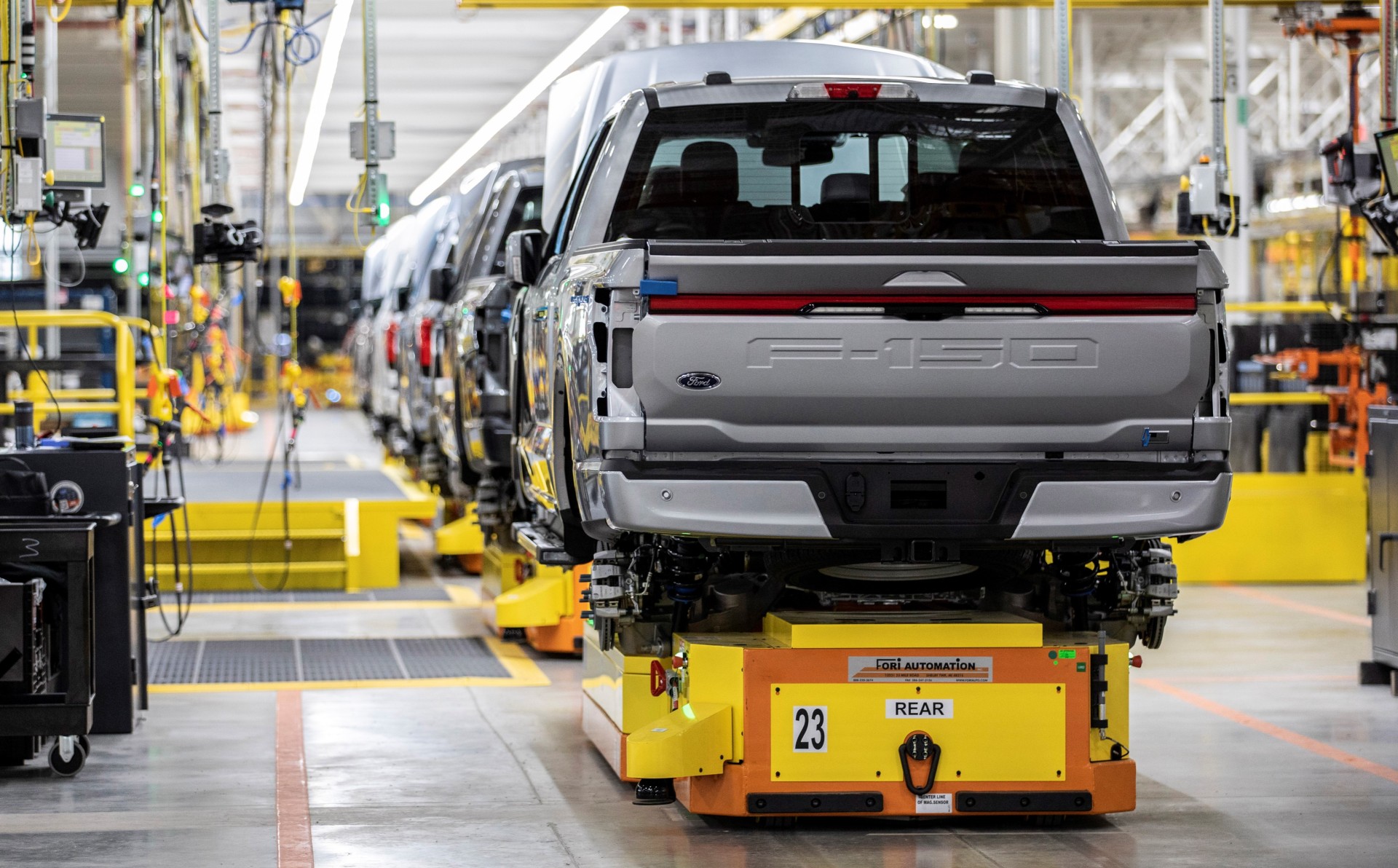 Ford is adding a third shift to its Dearborn Truck Plant and Rouge Electric Vehicle Center in Michigan to boost production.

Ford’s Plant Manager at the Michigan facilities, Corey Williams, told CNBC on Tuesday that the third shift will boost production capacity to 150,000 units by fall 2023.

During a factory tour, Williams said the third shift has been operational since November and added 250 people to the facility’s EV truck employment figures. Roughly 750 employees dedicated to the production of the F-150 Lightning now work in the plant.

Ford did not immediately respond to Teslarati’s request to confirm the report.

Ford will run three rotating crews of production associates on 10-hour shifts during the week. Williams said the automaker is still working to complete the expansion of the facility to accommodate the company’s EV plans.

Ford has increased its forecast for F-150 Lightning production previously. While the automaker had planned for an initial annual manufacturing capacity of 40,000 units when the vehicle was first unveiled, Ford doubled this to 80,000 vehicles annually by 2024 in August 2021.

However, Ford continued to experience high demand for its vehicle and nearly doubled projections once again with plans to build at least 150,000 cars per year in January 2022. The implementation of the third production line at the Dearborn Truck Plant took roughly ten months to finalize, but Ford is now prepared for yet another boost in EV production.

The F-150 Lightning has been built at the Rouge EV Center since April 2022.

Ford sold 2,062 units of the F-150 Lightning in November, accounting for 32 percent of the automaker’s EV sales for the month. The all-electric pickup was only outpaced by the Mustang Mach-E, Ford’s electric rendition of its notable muscle car lineup.

Earlier today, MotorTrend named the Ford F-150 Lightning its Pickup Truck of the Year with a unanimous vote.