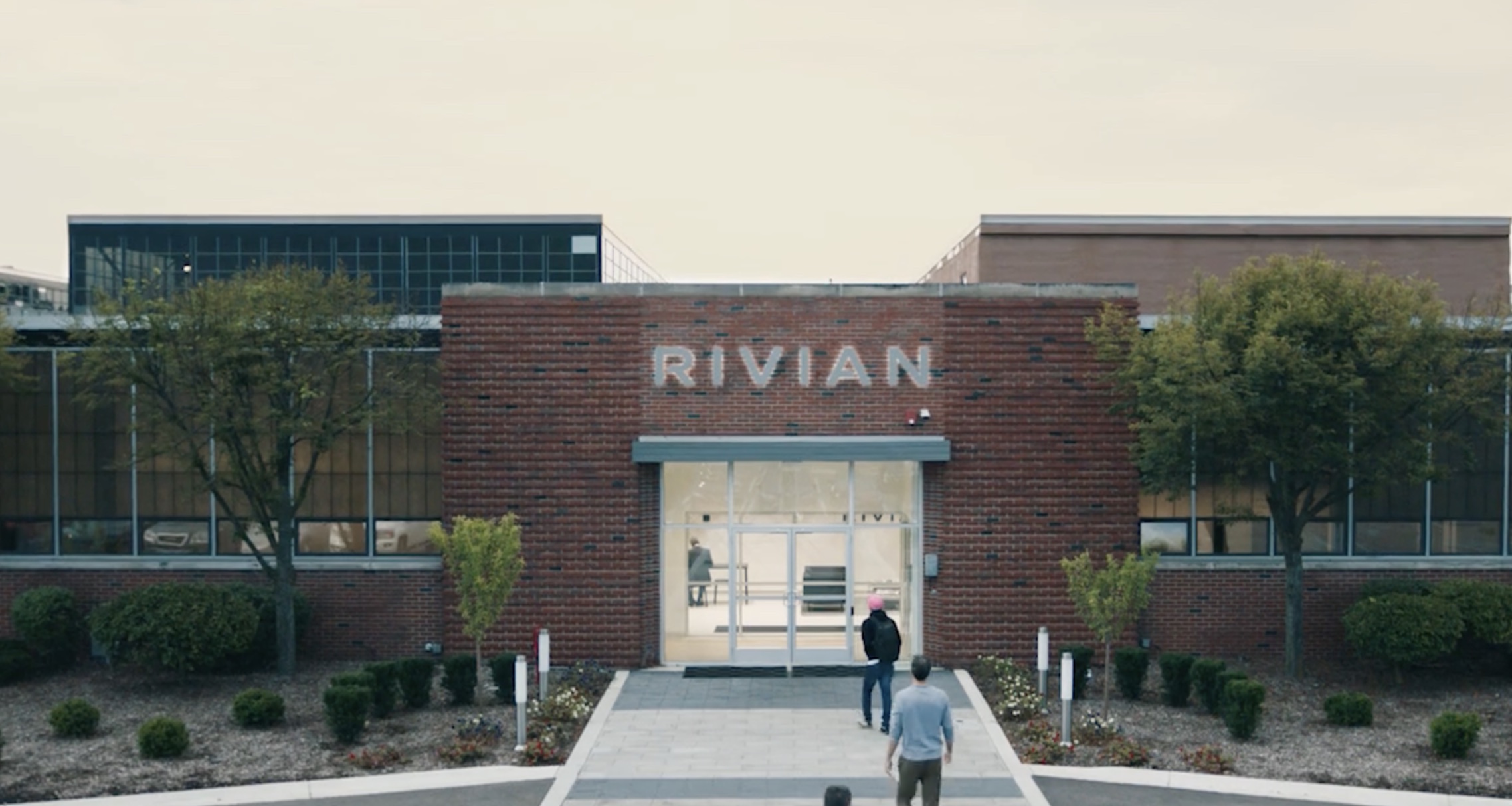 Rivian is in talks with UK ministers to build a giant factory. The United Kingdom’s Prime Minister, Boris Johnson, has reportedly been briefed on the discussions with Rivian and has taken a keen interest in its progress.

Insiders reported that Rivian is interested in placing its UK factory in Gravity, a smart campus near Bristol. Gravity promises to be one of the most sustainable smart campuses in Europe. It’s also the site rumored to be the location for a potential Tesla Gigafactory UK.

In May 2020, reports emerged from the UK stating that the British government was seeking a 91-acre site for Tesla in Gravity. These rumors were rekindled this past March when West Somerset MP Ian Liddell-Grainger remarked that Somerset has the manufacturing skill and competence to sustain an “excellent Gigafactory.”

The 616-acre smart campus offers direct access to the Bristol deep seaport and on-site rails for passengers and freights. Gravity is also strategically located near Bristol and Exeter International Airport and universities for a robust pool of talent.

Rivian plans to start delivering its all-electric R1T pickup truck this fall after some delays. In an email to reservation holders, Rivian CEO RJ Scaringe stated that the global semiconductor shortage was partly responsible for recent delays. Meanwhile, the EV automaker seems to be expanding its footprint in the United States.

In May, Rivian proposed the addition of two buildings to its 510-acre property in Normal, Illinois. The company also purchased 380 acres near its factory in Illinois and asked Normal to annex the farmland and rezone 320 acres of the plot for industrial use.

More recently, Rivian announced plans to build a second US assembly plant, dubbed Project Tera. It plans to initially invest $5 billion in the project. The new plant’s location is still being decided, but Rivian projects that it would support more than 10,000 jobs.

Rivian is allegedly preparing to launch an initial public offering in New York sometime this year, which is expected to value it at $70 billion.

Check out the Gravity campus below!