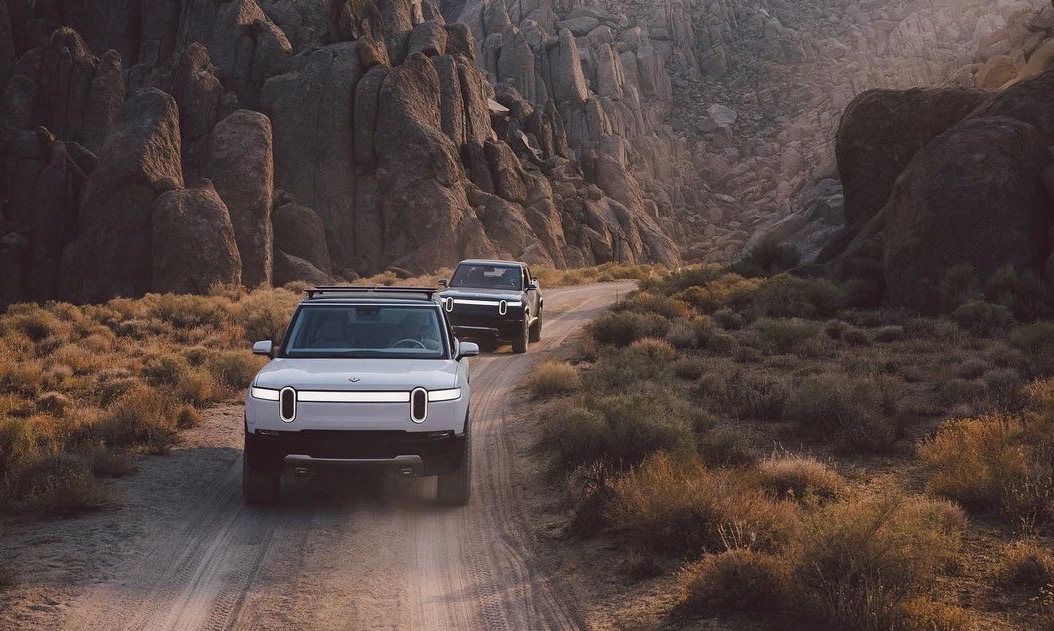 Rivian has already set plans in motion to expand its existing manufacturing factory in Normal, Illinois. The EV automaker also purchased acres of land with further expansion in mind for the future.

Rivian submitted a resolution for Normal’s Town Council to conditionally approve an amended site plan. The Council voted 6-0 in favor of Rivian’s proposal. The resolution proposes building expansions and the addition of a charging canopy. Rivian’s amended site plan also included a new entrance to College Avenue to align with the company’s driveway.

Rivian proposed two building additions to its 510-acre property, formally known as the Diamond Star Mitsubishi plant. One building will cover 45,000 sq. ft, and the second will take up 51,000 sq. ft.

Rivian’s Eye on the Future

According to Town Council records, Rivian recently purchased 380 acres of unannexed farmland across Rivian Motorway. Rivian petitioned to have the parcel of land annexed to the Town of Normal, Il.

However, properties annexed to the Town of Normal are automatically assigned Agricultural zoning. So, Rivian also requested that the Town Council rezone 320 acres of the farmland to M-2 General Manufacturing to expand for industrial use.

After some discussion, the Town Council approved the annexation of Rivian’s 380-acre farmland to the Town of Normal and the rezoning of 320 acres to M-2 General Manufacturing.

Based on the recent Normal Town Council meeting, Rivian is eager to grow and expand after R1T deliveries start in June. Rivian seems to be thinking beyond 2021 and already had plans for the next few years after deliveries kickoff in a month.