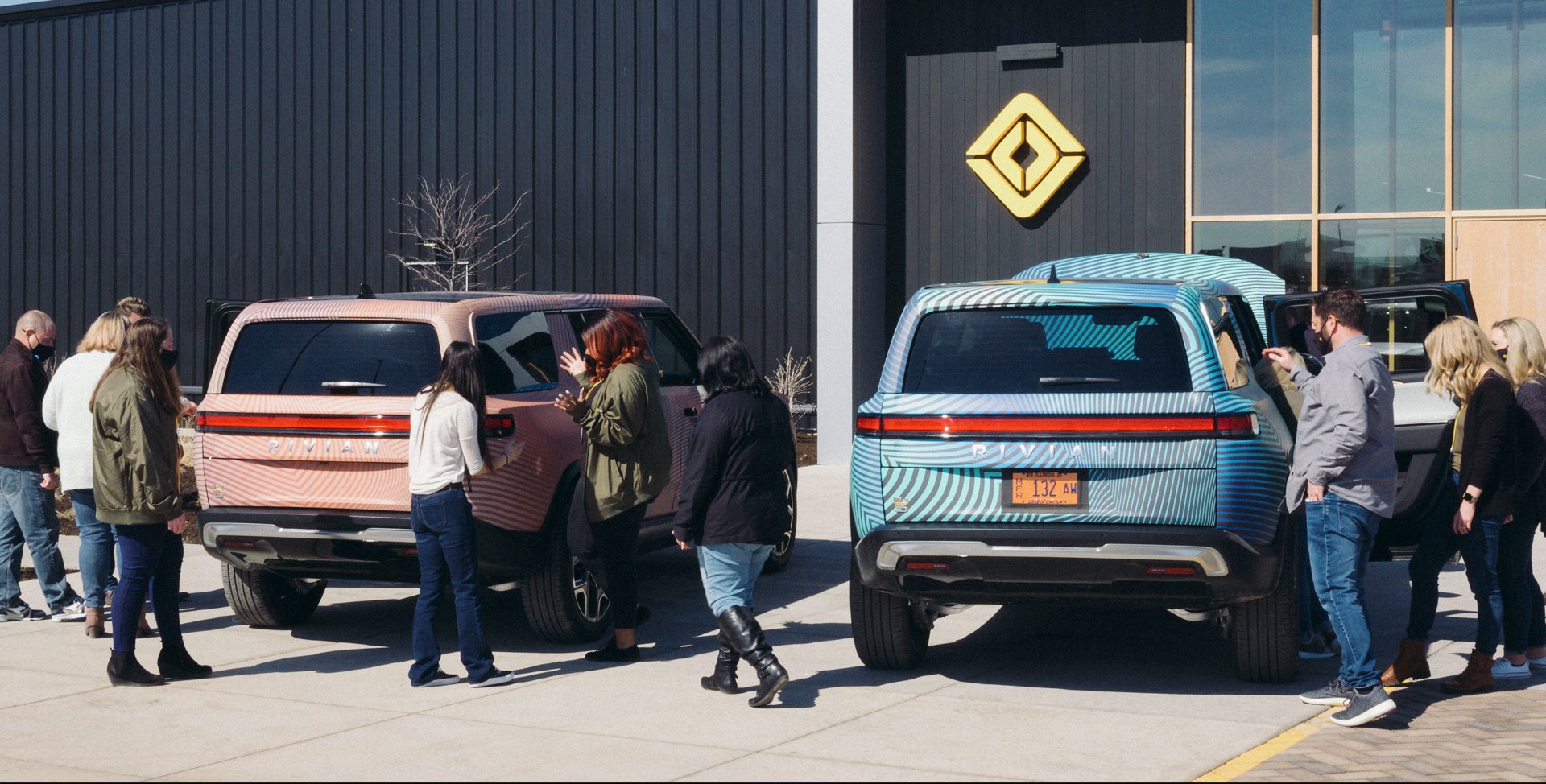 Rivian aims to start construction on its second assembly plant by the fall of 2021, coinciding with the beginning of R1T deliveries in September. The investment is projected to build a plant that would support more than 10,000 jobs.

The company wants to start production at the new plant by the second quarter of 2023. People close to the matter stated the pandemic could delay Rivian’s timeline by up to six months.

According to revised economic development documents, Rivian’s second assembly requires an estimated 10,000 acres of land. The initial proposal, which did not identify the company by name, stated Rivian would only need 2,000 acres of land for its second manufacturing facility.

Rivian plans to expand capacity with its second plant. It will also include a 50 GWh battery cell production line and a product and technology center, as per the documents seen by Reuters. The EV startup sent a 12-page request for the proposal to a few states.

Previously, Rivian spokesperson Amy Mast stated that Rivian was still exploring locations for its second manufacturing facility in the United States. Sources close to the matter shared that Rivian CEO RJ Scaringe spoke with Arizona Governor Doug Ducey about the project. Sources hint that Rivian may be interested in a parcel of land east of Mesa, Arizona for its second assembly plant.