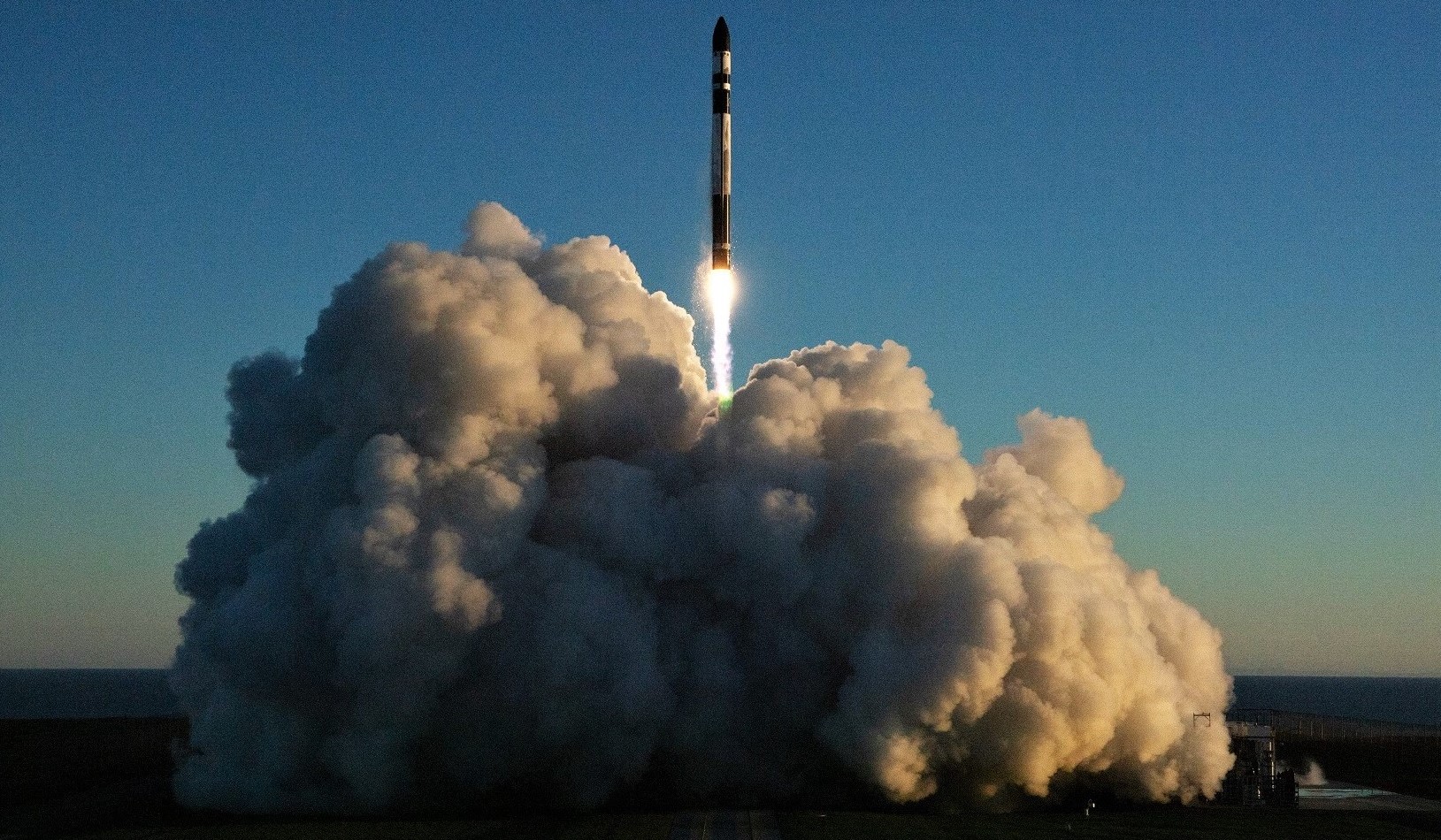 Rocket Lab's Electron rocket lifts off from Mahia Peninsula on June 29th for the company's third launch of 2019. (Rocket Lab)

Welcome to the latest edition of DeepSpace! Each week, I’ll hand-craft this newsletter to give you a breakdown of what’s happening in the space industry and tell you what you need to know.

Technically speaking, with three launches under its belt, Rocket Lab has now reached orbit more times this year than the United Launch Alliance’s (ULA) Atlas V and Delta IV rockets combined, despite the fact that the company conducted its first commercial launch just seven months ago. In other words, Rocket Lab is finding its stride with Electron at an unprecedented speed and may be able to complete its tenth successful orbital launch less than two years after the company first reached orbit (January 2018). June 29th’s launch is just the latest in a string of impressive successes for Rocket Lab and the company doesn’t appear to be slowing down any time soon.