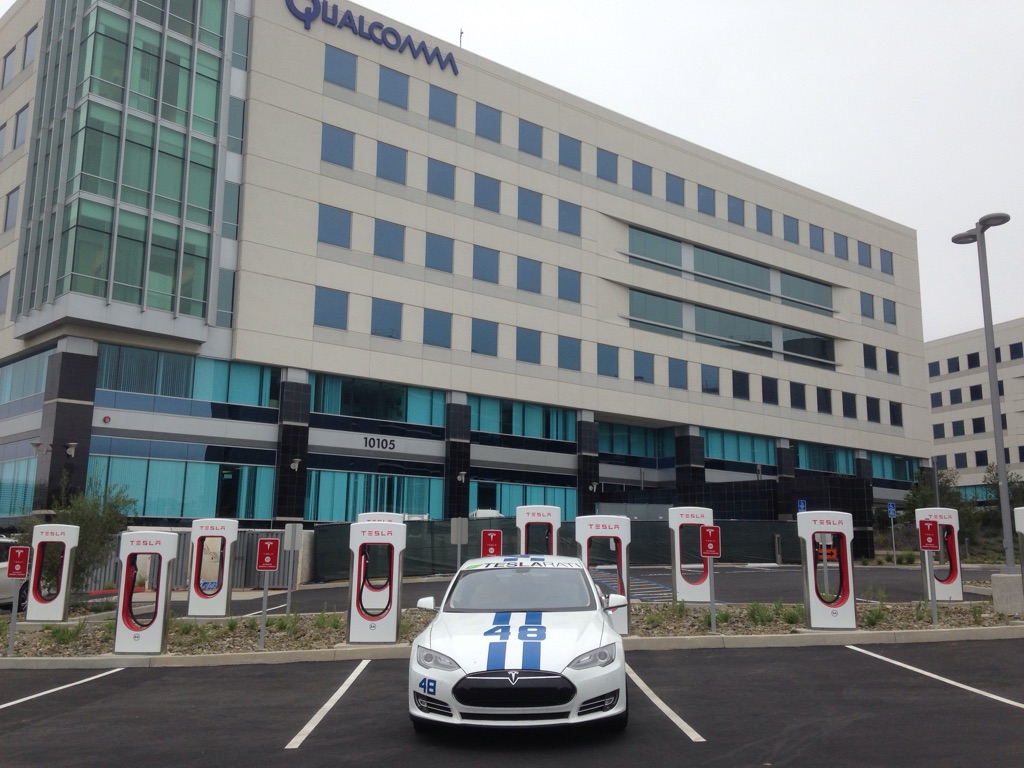 BMW and Nissan are joining the ROEV partnership to bring reliable charging service to their customers, but their network is far behind the Tesla SuperCharger system. CarCharging/Blink, ChargePoint, and NRG EVgo are partnering with BMW and Nissan to bring hassle free charging to their customers through a new ROEV Association (“ROEV”), a neutral collaboration of industry stakeholders designed to support EV adoption by facilitating public charging network interoperability. Audi and Honda are also members of the coalition, as are several regional electric utility companies. Together, the three charging networks control 91% of all public chargers in the United States. The partners hope to “streamline EV charging access across multiple charging networks in order to help bring EVs further into the mainstream,” says Simon Lonsdale, ROEV’s chairman.

At present, electric and plug-in hybrid drivers are confronted with a variety of private charging services, each with its own access cards, billing services and subscription programs. The new partnership will operate much like an ATM card. Drivers will keep their current access cards, but will now enjoy the ability to use any charger at any time, so long as it is operated by a ROEV member.

In a press statement announcing the partnership, ROEV says, “Currently, to access all 19,000 public, networked EV charging ports in the U.S., drivers may have accounts with numerous EV charging networks, carry multiple access cards, and use a variety of mobile apps to find stations. Particularly for unplanned charging, this may mean additional time and inconvenience for the drivers of the more than 380,000 EVs sold in the United States to date.”

BMW and Nissan say they will install 500 new DC fast chargers in 25 major US cities by the end of 2016. But even when that plan is fully implemented, ROEV will still not challenge the network of Tesla Supercharger stations Tesla has built across the country. DC fast chargers operate at no more than 50 kW of power whereas liquid-cooled Superchargers offer Tesla owners between 80 and 130 kW of power with rumors of higher power units in the works. Also, the Supercharger stations are built along major transportation corridors to make it possible for Tesla drivers to go long distances with a minimum of charging time required along the way. Conversely, the ROEV chargers are often installed in public parking facilities within cities.

Elon Musk says he wants other manufacturers to build more and better electric cars. His focus is always on the transition from a civilization that runs on fossil fuels to one powered by renewables. But a large, functioning network of public chargers will be required before most people will consider driving an electric car from someone other than Tesla. Most manufacturers have paid little attention to the charging infrastructure needed to sell electric cars to mainstream shoppers. BMW and Nissan should be applauded for leading the way, but they are still years behind Tesla and just now starting to catch up.