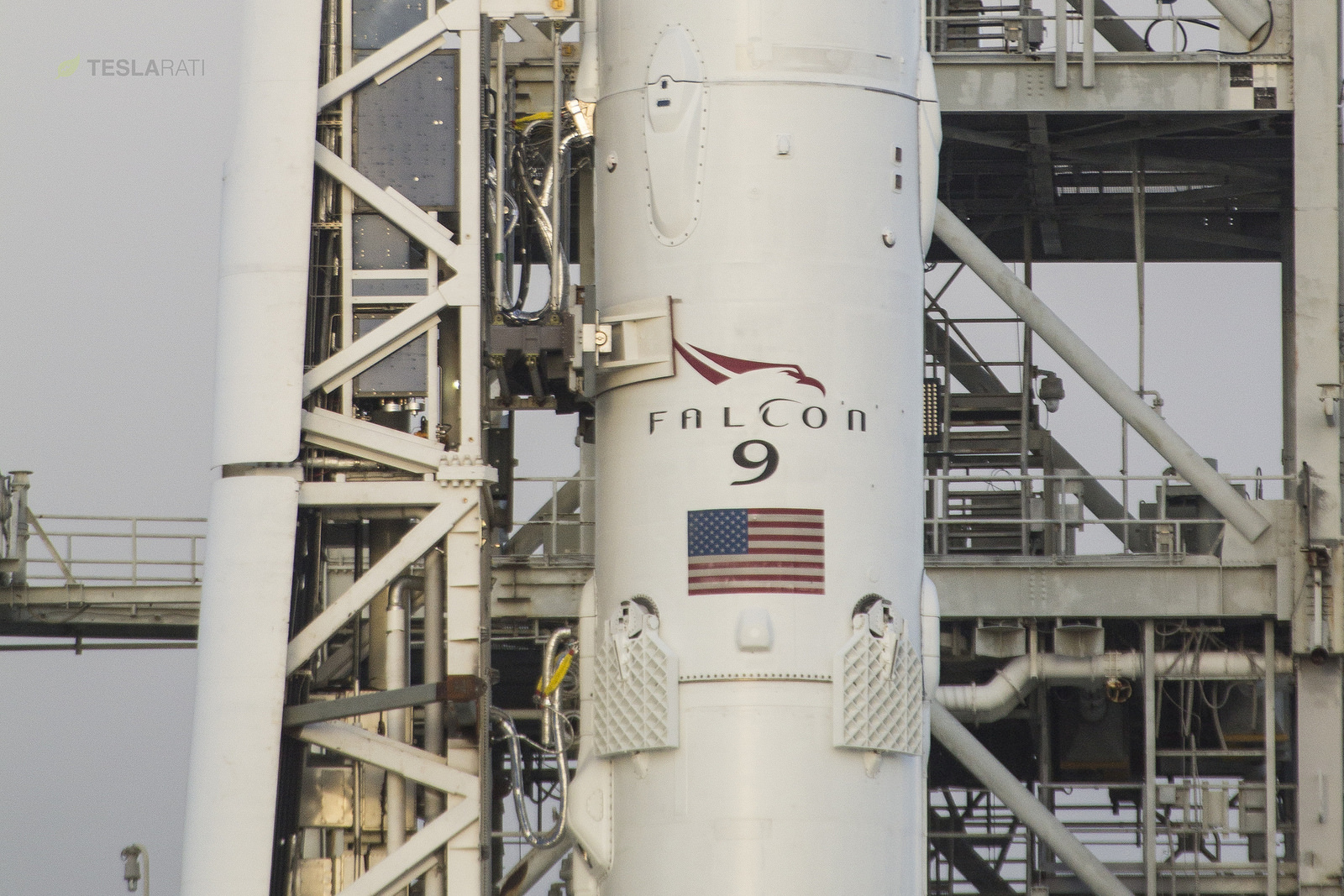 SpaceX is hours away from their 18th and final mission of 2017 one week after the successful launch of CRS-13. Currently aiming to lift off at 5:27pm from SpaceX’s Vandenberg Air Force Base launch pad, known as SLC-4E.

Fittingly, the launch of Iridium-4 will carry Iridium’s fourth batch of NEXT communications satellites to orbit aboard a flight-proven Falcon 9 booster, the same booster responsible for the launch of Iridium-2 in June 2017, capping a year of explosive growth with yet another commercial reuse. As such, Iridium-4 will become the fifth SpaceX launch of 2017 to utilize flight-proven Falcon 9s, an incredible achievement for a technology as young as commercially reusable rockets. 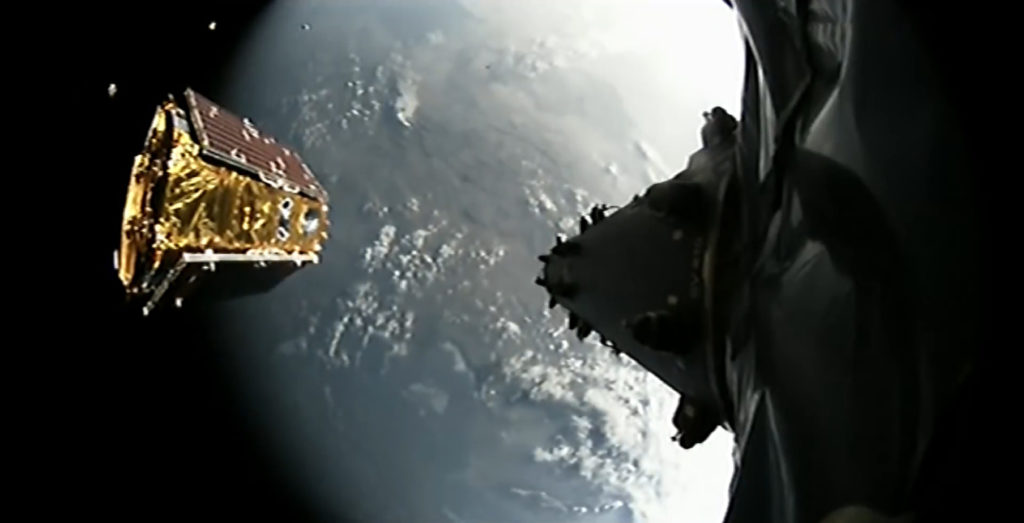 A truly picturesque live view of the Iridium NEXT Mission 3 satellite deployment. Four sats are visible in an arc on the left. (SpaceX)

The fourth Iridium launch will bring the NEXT satellite constellation to the half-way point of completion. NEXT was designed and manufactured to replace Iridium’s aging first generation constellation, and will provide upgraded satellite communications, data, and more to its customers, both old and new. Additional copassenger payloads will provide an unprecedented method of commercial aircraft tracking from orbit, as well as marine vessel tracking services. Similar to their predecessors, the NEXT constellation can be realistically expected to remain operation well into the late 2030s or early 2040s.

In a truly unexpected move, SpaceX has apparently decided to expend booster 1036, meaning that the stage will not attempt a landing aboard the drone ship Just Read The Instructions after it separates from the second stage. Oddly, photos from attending photographers and SpaceX themselves revealed that the booster does nevertheless sport grid fins, and Iridium CEO Matt Desch has suggested that it will still go through the motions of recovery and soft-land in the Pacific Ocean, presumably to gather valuable performance data. 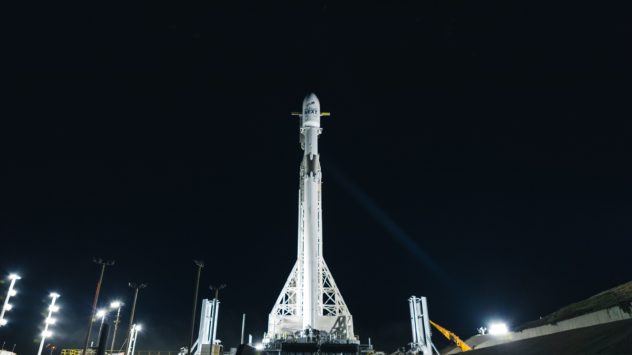 1036 vertical once again for Iridium-4. Note the presence of grid fins but lack of legs, confirming that no recovery will be attempted 🙁 (SpaceX) 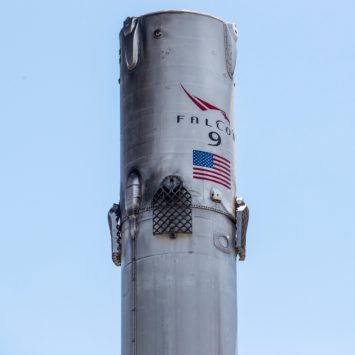 SpaceX will move to titanium grid fins in the future, first trialed during 1036’s launch of Iridium-2. (SpaceX)

While a tad depressing, a salve may be offered in the form of fairing recovery aboard the highly modified vessel Mr. Steven, spotted Tuesday morning sporting what appear to be massive “fairing-grabber” claws. SpaceX has been chasing fairing recovery for most of 2017, and while large recovered pieces have been spotted by fans off and on, it’s clear that all of what’s been recovered have been broken fragments.

Fingers crossed for launch success, fairing recovery, and maybe even some footage of the condemned Falcon 9 booster landing softly in the ocean. Follow along live at the official SpaceX webcast below, scheduled to begin around 5:10pm PDT, 8:10pm EST.