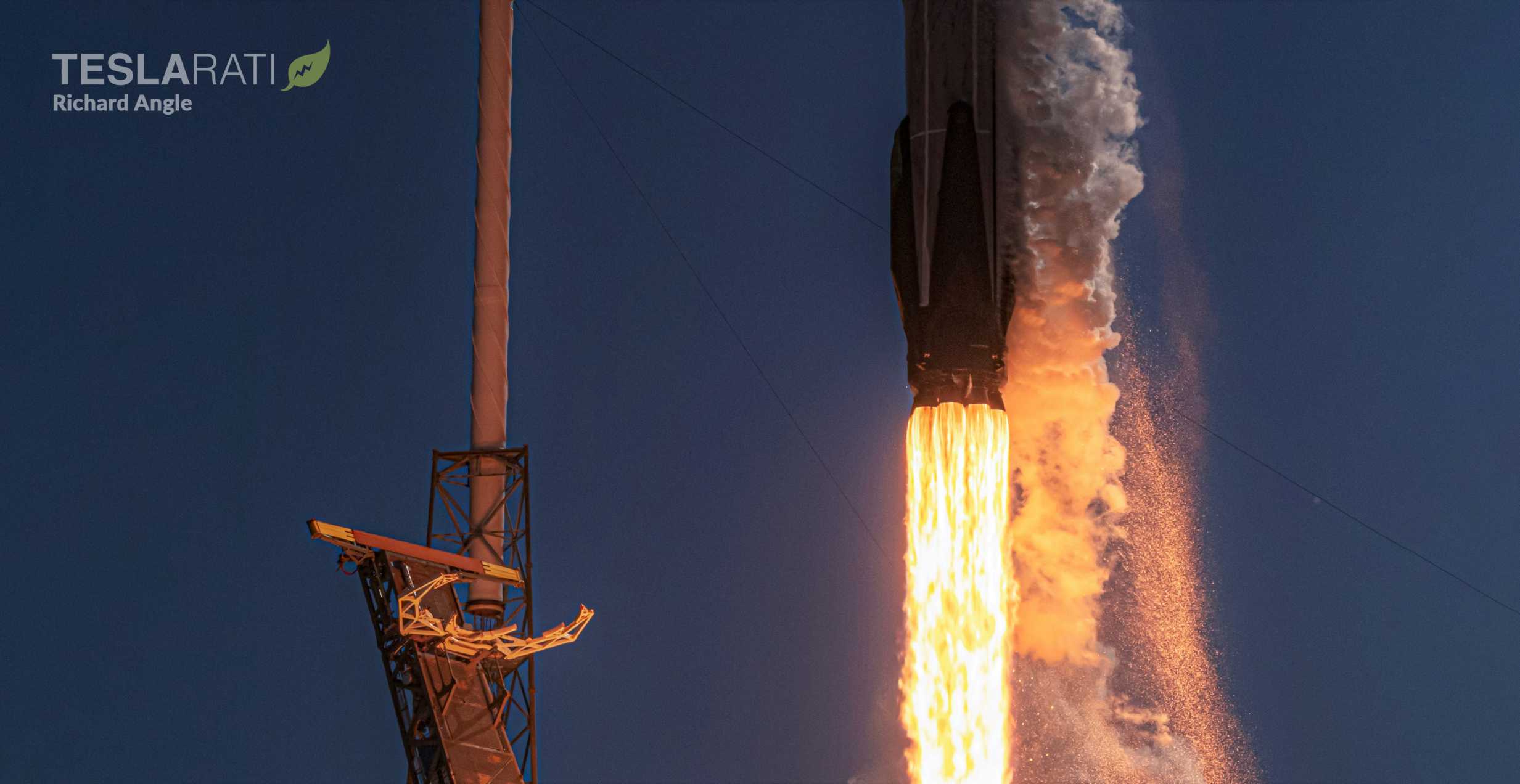 SpaceX has scheduled its next Starlink launch on September 17th - 12 hours or less before ULA's next Delta IV Heavy launch attempt. (Richard Angle)

SpaceX and ULA’s next launch attempts have coincidentally wound up scheduled within hours of each other for the second time this month.

In Delta IV Heavy’s defense, the rocket was never designed with ease of operations in mind, and it launches so infrequently that it’s relatively normal for myriad launch pad and flight hardware issues to crop during each launch campaign. SpaceX suffers from its own technical challenges and launch delays on occasion but always intended for Falcon 9 to be a relatively simple and easy-to-launch rocket. Thanks to its industry-leading launch cadence, Falcon 9 and its two East Coast launch pads have so much collective operational experience and optimization that Delta IV-style surprises are a rarity.

Falcon 9 and Heavy boosters are also designed to be reusable and with the expectation that they will be static fired at least twice before their first launch. Due to a wide range of design decisions, Delta IV rockets can only attempt engine ignition once before major inspections, repairs, and part replacements are required. With three boosters, ULA’s NROL-44 Delta IV Heavy thus required substantial hands-on work after its post-ignition August 29th abort.

This time around, a different Falcon 9 rocket with an entirely new batch of Starlink satellites is luckily in front of Delta IV Heavy, hopefully meaning that SpaceX will be able to launch before getting bogged down again by additional ULA-side delays. According to Next Spaceflight, Falcon 9 booster B1058 is assigned to Starlink-12, representing a turnaround of 59 days from its last launch.

If the launch goes according to plan and all 60 (possibly a few less if the mission includes rideshare payloads) new Starlnk satellites are healthy, SpaceX could be just two more Starlink launches away from a constellation that is ready to support its first public internet service beta tests. Starlink v1.0 L14 is currently scheduled to launch sometime in October, meaning that SpaceX could kick off public beta tests as early as November.