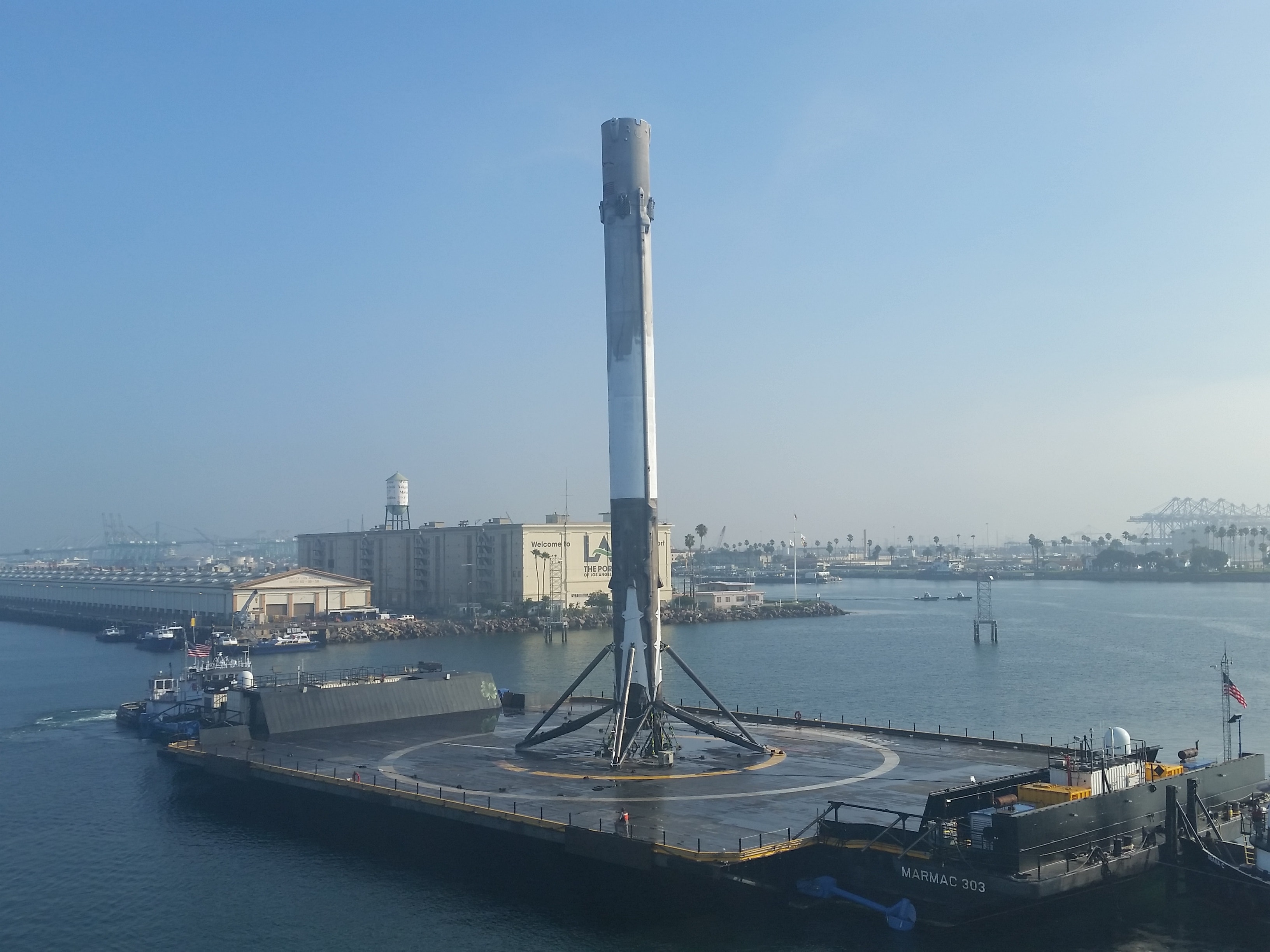 SpaceX’s 15th Falcon 9 first stage yet to be recovered after launch arrived earlier this morning at the Port of Long Beach in Los Angeles, California. Traveling aboard the Autonomous Spaceport Drone Ship (ASDS) Just Read The Instructions, Falcon 9 1038 was accompanied by several support vessels and tugs that are used to direct the barge in close quarters. Elon Musk was unusually vocal on Twitter about this particular landing, mainly due to its exceptional accuracy. After flying nearly 150 miles into space at a top speed of Mach 6.9, about ten times faster than your average airliner, Falcon 9 1038 delivered itself to the droneship Just Read The Instructions and landed approximately 2 feet from its optimal target. It hit the bullseye to end all bullseyes, in other words. Initial reports from fans following along indicate that the booster is in exceptionally good condition, with one NASASpaceflight.com forum member noting that “the core is very clean” and that its aluminum grid fins “are mostly still white”. Given the light payload it helped send to orbit, Taiwan’s Formosat-5 satellite, this booster will almost certainly be refurbished and launched at least once more over the course of its life.

Interestingly, it appears that SpaceX may have slightly loosened their understandably tight social media net and allowed employees involved in this recovery to post marginally revealing photos on social media. This led to some great shots of Just Read The Instructions and its Falcon 9 cargo, as seen below. Links have been avoided to better ensure the privacy of the employees who chose to share these awesome photos. 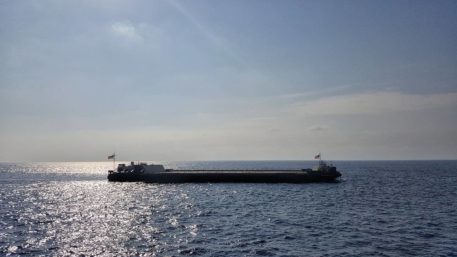 Droneship Just Read The Instructions before it caught itself a Falcon.(Instagram – distractedrun) 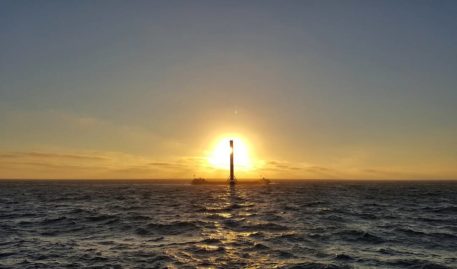 Falcon 9 1038 after a successful recovery in the Pacific Ocean. (Instagram – distractedrun) 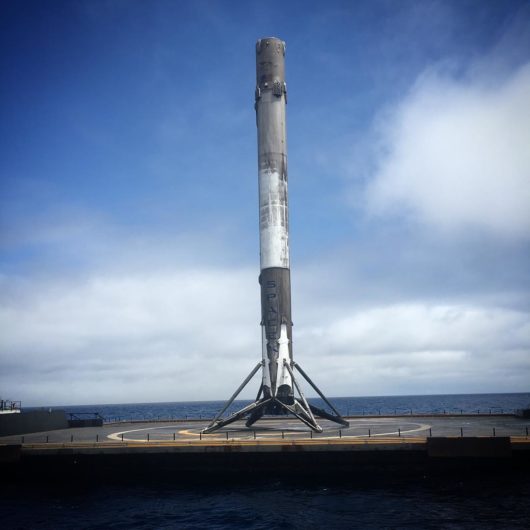 It is understood that one of the accompanying vessels is now tasked with supporting SpaceX’s experimental payload fairing recovery program. Elon Musk and Gwynne Shotwell have both independently suggested that it might see its first full successes near the end of 2017, and it will be exciting to follow along as SpaceX continues to push the envelope of what can be recovered.