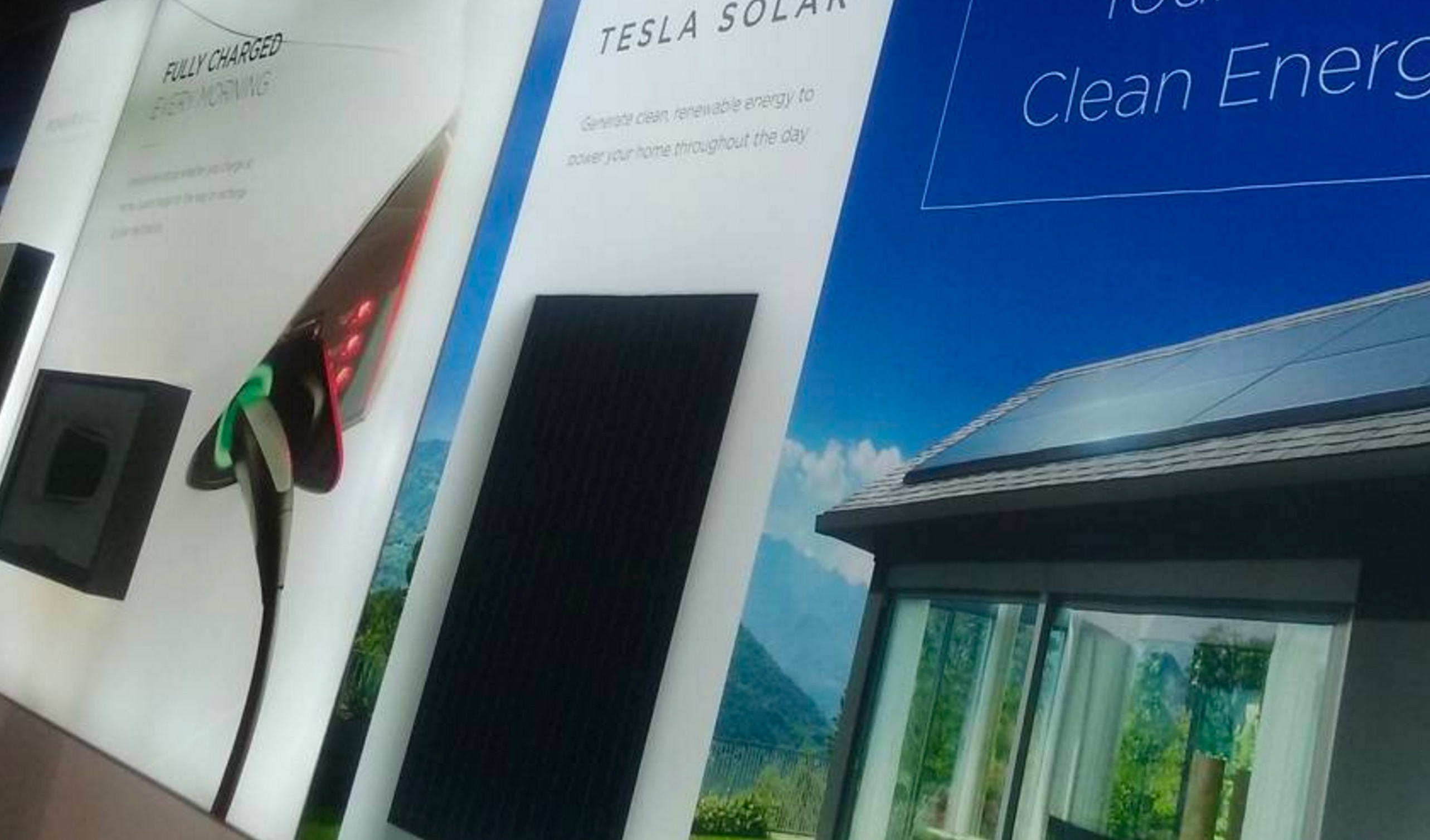 Tesla has made a major donation of solar panels to America’s largest nonprofit solar installer to provide power for roughly 150 low-income households across the United States.

“Achieving a transition to clean energy takes all of us, and we’re grateful for Tesla’s contribution to this work.”

“Volunteering on a solar installation with GRID Alternatives is a great way to give back to your community while getting hands-on with solar technology,” reads the description for GRID’s Solar Installation Training Programs. Tesla will also further its role by partnering with GRID to match job openings with qualified trained professionals.

Tesla’s generous donation aligns with their commitment to provide consumers with an affordable sustainable energy option, both on a residential level and commercial level. Already, the company has begun working with corporations like Home Depot and General Electric on solar powered energy systems.

Tesla has even expanded into the education sector, having partnered with colleges from around the world to provide cost-reducing energy storage.

The company recently produced a video detailing its role in leveraging a 100 kW solar system at The Cathedral College to charge and stores energy during the day, and powers a dormitory at night for roughly five hours per night.

Tesla and CEO Elon Musk have made charitable donations in the past, pledging $37.5 million to Nevada’s public education system in 2014.

The solar donation can be seen as another positive step as Tesla works to increase solar energy usage around the world.