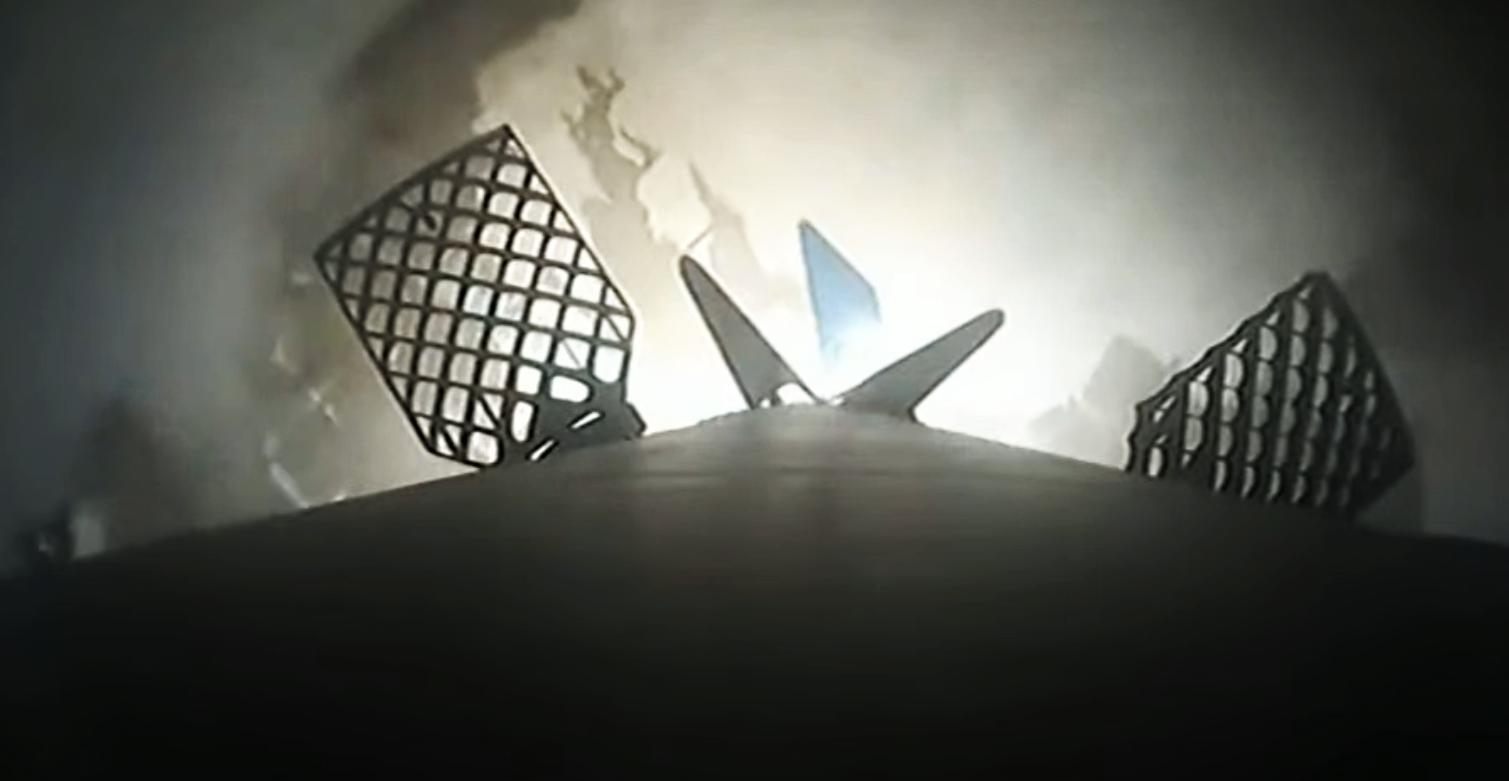 On its fifth launch of 2020, SpaceX has nailed its 50th Falcon rocket booster landing and sent Cargo Dragon (Dragon 1) en route to the International Space Station (ISS) on its final mission, paving the way for Crew Dragon’s imminent takeover.

At 11:50 pm EST (4:50 UTC), a flight-proven Falcon 9 booster and twice-flown Cargo Dragon spacecraft lifted off from SpaceX’s LC-40 Cape Canaveral Air Force Station (CCAFS) launch pad, sending the Dragon 1 spacecraft on its third and final orbital launch. Things went as planned and the booster nailed its second landing, coming to a rest at Landing Zone-1 (LZ-1), while Falcon 9’s second stage successfully placed Dragon in orbit and deployed the vehicle. Now safely in orbit with both solar arrays deployed, Cargo Dragon will use built-in maneuvering thrusters to tweak its orbit, ultimately rendezvousing with space station no earlier than the morning (EDT) of March 9th.

Hopefully wrapping up a decade of success, the CRS-20 mission will be SpaceX’s last under NASA’s Commercial Resupply Services (CRS) Phase 1 contract, marking Cargo Dragon’s 20th successful space station rendezvous and 19th operational resupply mission. Over those 19 CRS missions, SpaceX – once CRS-20 has safely berthed – will have delivered nearly 45 metric tons (100,000 lb) of cargo to the space station and returned another 31 metric tons (>70,000 lb) to Earth, remaining the only operational spacecraft capable of doing so. While Dragon 1 will cease operations after capsule C112’s planned reentry and splashdown sometime next month, the vast wealth of expertise SpaceX has derived has already been funneled directly into Crew Dragon (Dragon 2), its successor.

Carrying about 2050 kg (4500 lb) of cargo, Cargo Dragon capsule C112 and its expendable trunk section will spend about a month in orbit after berthing with the space station this Monday. The mission may be the last time in history a SpaceX spacecraft berths with the International Space Station, a process that the Dragon 2 spacecraft will soon replace outright once it takes over. Instead of berthing, which refers to the process of astronauts manually ‘grappling’ a visiting vehicle with the space station’s massive robotic arm, SpaceX’s next-generation spacecraft relies on docking, meaning that it does all the work itself.

Docking is thus somewhat riskier and more technically challenging, but it also requires far less input from the station’s crew and can be done almost entirely autonomously, further simplifying the rendezvous process. Once it gets to that point, SpaceX’s massive Starship spacecraft will likely rely on the same docking technology if or when it comes time for it to mate with the ISS – the vehicle is simply too big for anything else.

A slightly tweaked version of Crew Dragon, SpaceX’s future Cargo Dragon 2 spacecraft will replace its human passengers with the same supplies Cargo Dragon currently ferries to and from the ISS. According to Vice President of Build and Build Reliability Hans Koenigsmann, SpaceX has already begun building its first Cargo Dragon 2 spacecraft back at its Hawthorne, California headquarters. That vehicle’s launch debut is scheduled no earlier than (NET) “fall” 2020 and will support CRS-21, SpaceX’s first NASA resupply mission under its CRS Phase 2 contract.

Cargo Dragon 2’s “launch debut” should thankfully be quite the non-event. Crew Dragon – nearly identical – will have hopefully flown at least two (and perhaps three) orbital missions to the space station by then, dramatically reducing risk. The spacecraft will also use Falcon 9, currently classed as one of the world’s most reliable launch vehicles. CRS-20 marked the rocket’s 54th consecutively successful launch, as well as SpaceX’s 50th successful booster landing since December 2015.

For now, though, Cargo Dragon C112 still needs to make its way uphill to rendezvous with the ISS for the final time. Stay tuned for updates on the spacecraft’s last orbital mission.