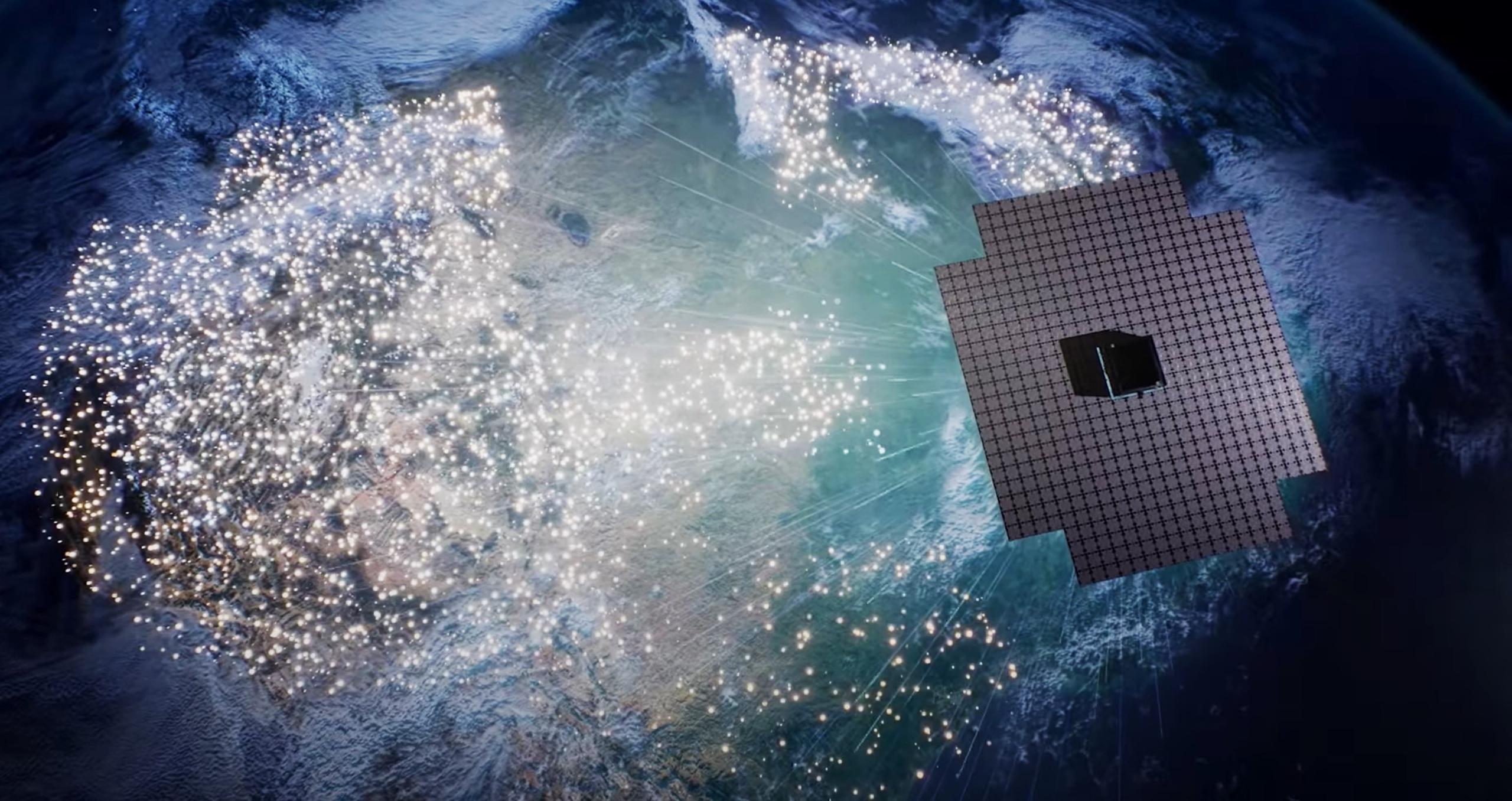 AST Space Mobile says it has chosen SpaceX to launch its first operational BlueBird satellite after contracting the company to launch BlueWalker 3, its first major prototype.

An SEC filing made around the same time states that AST SpaceMobile will pay SpaceX at least $22.75 million to “adjust” its upcoming BlueWalker 3 launch contract, cover an “initial payment” for the launch of BlueBird 1, and pay the reservation fee for a second launch for BlueBird 2. While only representing three probably ‘launch service agreements,’ the decision sets SpaceX up to be the company’s primary launch provider for a constellation of as many as 243 large communications satellites.

While choosing SpaceX – the most affordable and available launch provider on Earth – is far from unexpected, the satellites SpaceX will be launching for AST are anything but traditional. Driven largely by the technical requirements of AST SpaceMobile’s goal of directly connecting unmodified mobile phones to the internet through satellite in orbit, the company has completely ignored the relatively common satellite design trope of a central ‘bus’ with two solar array ‘wings.’

Instead, AST’s BlueBird satellites will launch with their antennas effectively folded around their ‘bus’ like a giant origami cocoon. Once in orbit, using a fairly elegant extension of normal solar array deployment mechanisms, the satellite’s antenna will slowly unfold and eventually return to its default shape – a giant, flat surface. For a number of reasons, AST SpaceMobile recently decided to halve the total area of its BlueBird satellites, but the new design will still feature an immense antenna with a surface area of about 450 square meters (~4800 square feet). Only the United States’ classified Orion spy satellites likely eclipse the size of the antennas AST wants to deploy in space.

Thanks to those massive antennas, though, AST says its BlueBirds will theoretically be able to “reach over 700 million unconnected people,” though it’s less clear how many users the constellation – or a single satellite – will be able to simultaneously support. Additionally, located in low Earth orbit (LEO), an uninterrupted connection will only be possible once a string of satellites have been launched into roughly the same orbital plane. Until then, the service will be intermittent – a huge boon for emergency communications in remote areas but hard to use for much else in the interim.

BlueWalker 3, a prototype satellite, aims to demonstrate AST SpaceMobile’s relatively exotic satellite design while simultaneously (with any luck) showing that it can connect hundreds or thousands of unmodified phones to the internet as if it were an ordinary cell tower. AST says it has already demonstrated the space-to-ground connection in a clever way by launching what amounts to mobile phone turned into a cubesat and then using that orbital phone to connect to a simulated cell tower satellite back on Earth. Developed for about $70 million, BlueWalker 3 will weigh about 1.5 tons (~3300 lb) and attempt to deploy a smaller but still representative 65-square-meter (~693 sq ft) origami-like antenna.

AST SpaceMobile hasn’t confirmed a launch date and is still working on the satellite prototype but its latest “summer 2022” target suggests it will launch on SpaceX’s Transporter-5 rideshare mission as early as June 2022.