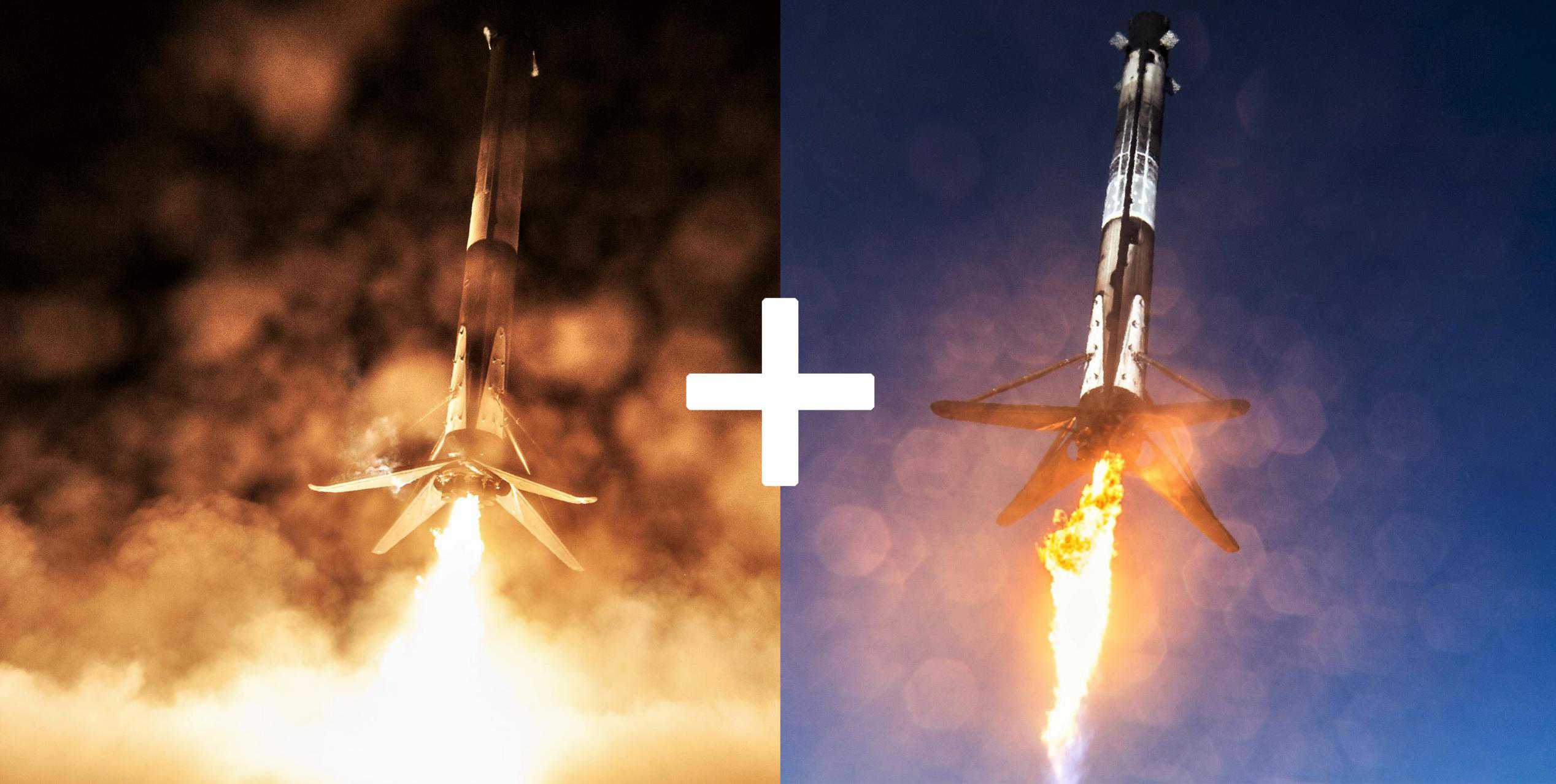 Two SpaceX Falcon 9 rockets are currently on track to launch back-to-back missions just a handful of days from now, potentially supporting Crew Dragon’s second flight test ever and yet another Starlink satellite launch a little over two days from now.

Known as Crew Dragon’s In-Flight Abort (IFA) test, the first mission is scheduled to lift off from Kennedy Space Center Launch Complex 39A (KSC LC-39A) no earlier than (NET) 8 am EST (13:00 UTC), January 18th and will almost certainly produce some spectacular fireworks (even more so than usual). During the test, SpaceX’s newest flightworthy Crew Dragon spacecraft will attempt to escape from a supersonic Falcon 9 rocket, exceptionally challenging conditions that will almost certainly result in the immediate (intentional) destruction of Falcon 9’s upper stage and booster.

A few miles to the north, SpaceX is preparing an entirely different Falcon 9 rocket for the third launch of 60 upgraded Starlink v1.0 satellites in barely two months, scheduled to lift off NET 12:20 pm EST (17:20 UTC), January 20th from Cape Canaveral Air Force Station (CCAFS) Launch Complex 40 (LC-40). While the duo of launches will break no records for SpaceX, they will certainly set the tone the company is aiming to keep throughout the rest of 2020.

On January 11th, SpaceX successfully fired up Falcon 9 B1046 at Pad 39A, performing the booster’s fifth routine static fire test (if not more) in approximately two years. The first Block 5 booster built and flown by SpaceX, B1046 has performed three orbital-class launches since it debuted in May 2018 and even became the first Falcon 9 booster to launch three times in December 2018.

Since that milestone, B1046 spent several months at SpaceX’s Hawthorne, CA factory undergoing inspections and refurbishment. At some point, SpaceX assigned the thrice-flown booster to support Crew Dragon’s In-Flight Abort (IFA) test – effectively a death sentence – and shipped the booster to Florida, where it publicly appeared for the first time in months on October 3rd, 2019. Given that four more Falcon 9 boosters have now successfully performed three (or even four) orbital-class launches each, B1046’s now-imminent demise is certainly disappointing but remains extremely pragmatic.

Sure, B1046 could have theoretically flown several more orbital-class launches before it might have otherwise been quietly retired, but it is still the first Falcon 9 Block 5 booster qualified for flight. Although SpaceX and CEO Elon Musk were explicit that Block 5 would be the last major design iteration for the Falcon family of launch vehicles, that definitely doesn’t rule out tweaks – minor to major – that have likely been implemented since the rocket’s flight debut. In the 20 months since that debut, Falcon 9 and Heavy Block 5 boosters have performed more than two dozen launches and landings and checked off several reusability milestones.

In simple terms, those dozens of flights and reuses all translate to lots and lots (and lots) of high-fidelity data. That data – and often the hardware it’s connected to – can be used to extensively cross-check and improve the Falcon 9 and Heavy engineering models SpaceX created while designing, producing, and ground testing the Block 5 upgrade prior to its flight debut. It can also be used to upgrade to the rocket where needed, especially useful when it comes to reusability.

Although Falcon Block 5 boosters already appear to be exceptionally reliable and reusable, having checked off multiple third-flight and fourth-flight milestones in the last year, there is always room for improvement – especially if Musk is still serious about his long-held goal of launching the same Falcon 9 booster twice in ~24 hours. Along those lines, it’s safe to assume that at least some of the boosters that come off the assembly line after B1046 feature design tweaks meant to optimize for reliability and reusability, among other things.

For the most part, it seems that SpaceX is no longer aggressively pursuing ~24-hour booster turnaround, although they very likely intend to continue cutting the work hours required for (and thus the cost of) each reuse. B1046’s demise may shrink SpaceX’s reusable rocket fleet by one but the company will continue to debut the occasional new booster throughout 2020, ultimately ensuring that the fleet grows over time. Ultimately, if SpaceX only needs to spend a week or two inspecting and refurbishing each Block 5 booster and has a fleet of 10-20 or more, 24-hour turnaround may not even be necessary to achieve the desired results it was meant to represent.