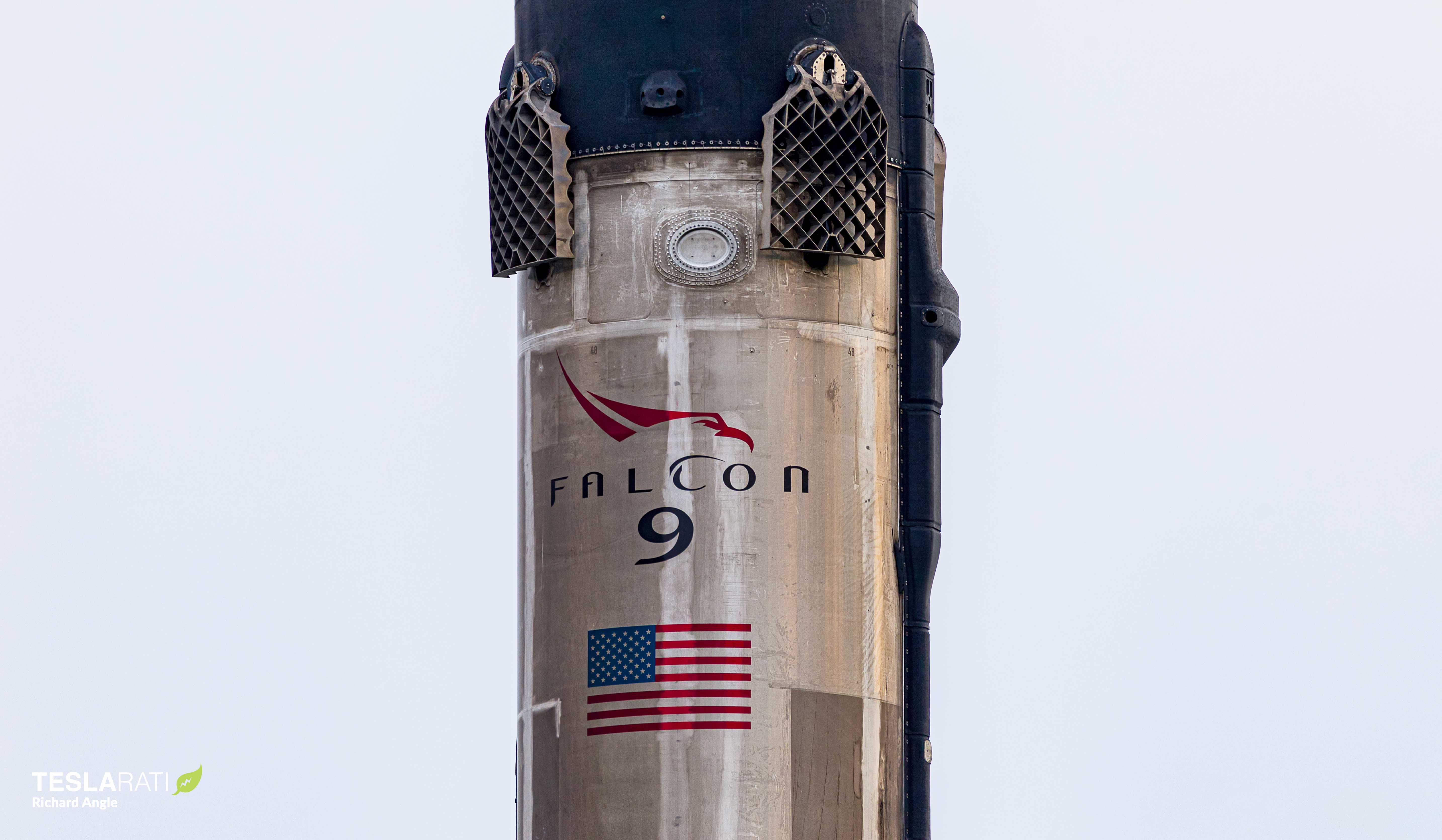 SpaceX wants to perform three-dozen Falcon 9 launches in 2020 and the company fittingly plans to kick off the new year with its busiest month yet. (Richard Angle)

With the turn of the new year, SpaceX has just entered what could become the busiest few weeks of Falcon 9 launches in the company’s history, breaking previous records for the most launches it has performed in a single month.

As of now, SpaceX is already scheduled to perform the first orbital and suborbital launches of 2020 – a definite sign of things to come if the company’s plans hold firm over the next 12 months. First up is Starlink-2, SpaceX’s third 60-satellite launch and second launch of upgraded Starlink v1.0 spacecraft, scheduled to launch no earlier than January 6th after a recent three-day delay.

Perhaps less than five days after that orbital launch attempt, SpaceX and NASA have scheduled Crew Dragon’s In-Flight Abort (IFA) test around 8 am ET (13:00 UTC), January 11th – set to be the spacecraft’s second launch on Falcon 9. Even then, that’s just the first half of SpaceX’s planned January 2020 launch manifest, potentially paving the way for a new internal record if schedules don’t slip.

In the nine and a half years Falcon 9 has been operational, SpaceX has averaged a bit less than 1.5 launches per month. However, the company only truly came into its own as a launch provider in 2017 and has since launched an impressive 52 orbital launches, meaning that almost 69% of the Falcon family’s launches have been completed in less than 36 months – a period representing just 30% of its operational life.

In those last three exceptionally busy years, averaging more than 17 launches annually, SpaceX has had only three instances where it launched three Falcon 9s in the same month – June 2017, October 2017, and December 2018.

On top of Starlink-2 and Crew Dragon’s IFA test, SpaceX has two additional 60-satellite Starlink v1.0 launches scheduled this month – Starlink-3 in mid-January and Starlink-4 near the end of the month. Especially in light of Starlink-2’s delays from December 30th to January 3rd and finally January 6th, it will be a challenge for Starlink-4 to remain in January, but there is definitely a chance.

While Crew Dragon’s In-Flight Abort test is suborbital, SpaceX would still set a record for the number of Falcon (9) launches performed in a single month if it can launch all four aforementioned missions in January 2020. In fact, given that Starlink-2 is now scheduled to launch no earlier than January 6th, SpaceX will actually need to launch a rocket every ~6 days to complete its tentative manifest – an impressive feat that would translate to more than 60 launches annually if extended throughout 2020.

Although nearly impossible if SpaceX is only able to rely on its Cape Canaveral Air Force Station (CCAFS) LC-40 pad for commercial launches, such a cadence might actually be well within reach if SpaceX can supplement LC-40 with a monthly or bimonthly launch from its Kennedy Space Center LC-39A pad. Primarily meant to support Crew Dragon, Cargo Dragon 2, and Falcon Heavy launches, Pad 39A nevertheless can and did host numerous Falcon 9 satellite launches in 2017, and some recent FCC filings indicate that SpaceX is considering additional commercial launches from 39A in 2020.

In fact, including Crew Dragon’s IFA and a Falcon Heavy launch for the USAF scheduled in late-2020, Pad 39A is already scheduled to support as many as five launches for NASA and the Air Force. If, say, SpaceX schedules and additional five commercial Falcon 9 missions from Pad 39A in 2020, LC-40 can get away with one Falcon 9 launch every two weeks – already well within reach as long as the rockets and payloads are ready.

SpaceX currently has plans to launch as many as 36-38 separate orbital missions in 2020, a number that perfectly aligns with the possibility of a few commercial missions launching from Pad 39A this year. In short, SpaceX is on track to potentially kick off 2020 with its busiest month of rocket launches ever – a perfect sign of the company’s equally ambitious plans for the rest of the year.