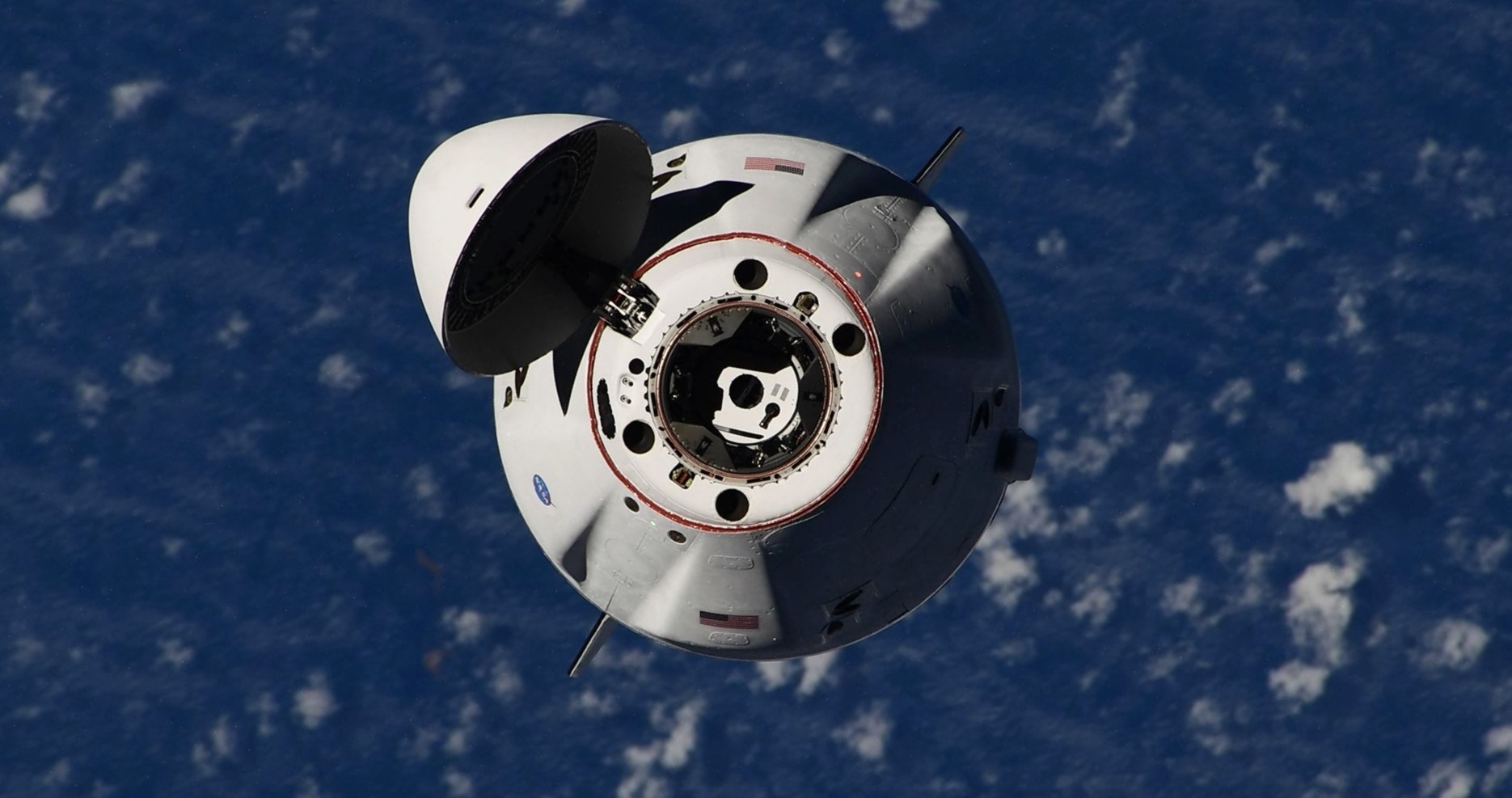 An upgraded SpaceX Cargo Dragon has successfully undocked from the Internation Space Station after delivering tons of cargo, setting the spacecraft family up for its fifth orbital reentry this year.

Launched on August 29th, the CRS-23 mission marked SpaceX’s first reuse of Dragon 2’s cargo variant and carried approximately 2.2 tons (~4900 lb) of consumables, hardware, and science experiments to the world’s oldest orbital outpost. First launched in December 2020, capsule C208 was the first upgraded Cargo Dragon to fly, debuting a number of changes to the Crew Dragon spacecraft it was based on. Like Crew Dragon and unlike the original Cargo Dragon, Cargo Dragon 2 is designed to autonomously dock to the ISS, requiring a smaller docking port than the older spacecraft’s berthing mechanism but making the process significantly easier on the space station’s NASA crew.

The Cargo variant of Crew Dragon removes the spacecraft’s SuperDraco abort thrusters, seats, displays, windows, and most life support systems, cutting thousands of kilograms of mass that can be replaced with cargo carried to and from orbit. Unchanged since SpaceX’s first orbital Dragons splashed down in 2010 and 2012, Cargo Dragon continues to be the only operational spacecraft in the world capable of returning significant amounts of cargo from orbit to Earth.

Likely carrying 1-2 tons of ‘downmass’ cargo, Cargo Dragon C208 is now on track to reenter Earth’s atmosphere and splash down off the coast of Florida later today, hopefully completing the fifth successful orbital reentry of a Dragon spacecraft in 2021. Perhaps even more significantly, the first Dragon reentry of 2021 was actually completed in January by the same Cargo Dragon capsule (C208) now scheduled to return to Earth for the second time on September 30th. That will be the first time in the history of orbital space capsule reuse – almost exclusively pioneered by SpaceX – that the same spacecraft has completed two orbital reentries in the same year.

Only NASA’s Space Shuttle, which cost hundreds of millions of dollars to refurbish, has performed similar feats of orbital reuse – and only in the five years between the vehicle’s first launch and its first fatal launch failure, which led NASA to be slightly more methodical and cautious going forward.

Up next for SpaceX, Crew Dragon is set to ferry another batch of four NASA and ESA astronauts to the ISS on October 30th, followed by Dragon’s sixth reentry of the year – this time returning four Crew-2 astronauts to Earth. Finally, barring delays, SpaceX will launch Cargo Dragon 2 capsule C209 into orbit for the second time in five months no earlier than December 4th.