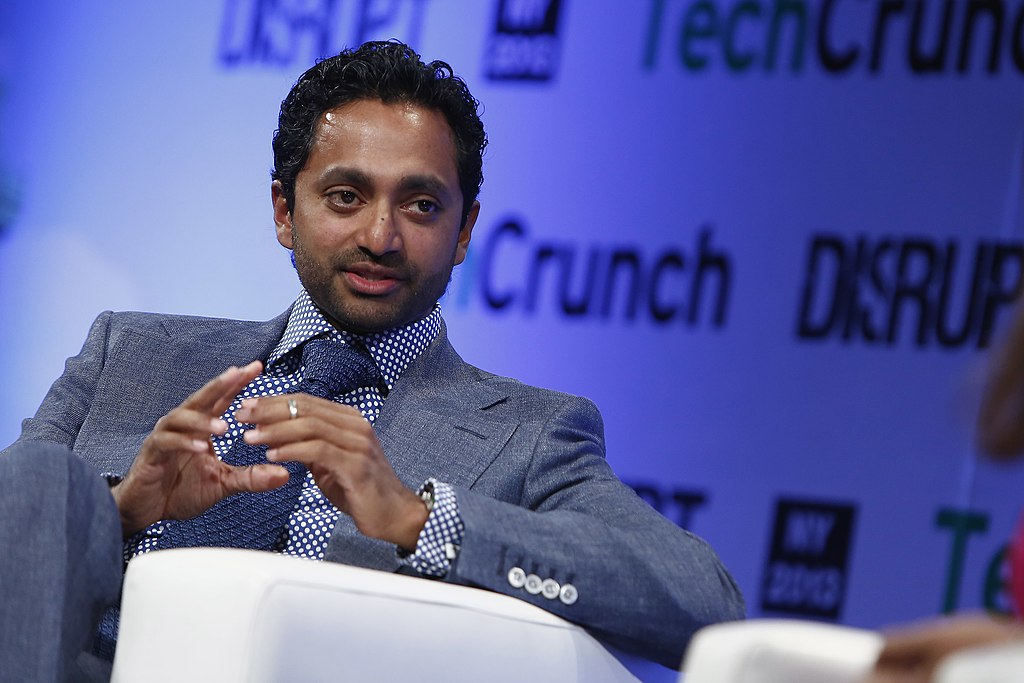 Tesla (NASDAQ: TSLA) bull Chamath Palihapitiya said at the beginning of 2021 that he expected the company’s stock to double and triple in value. That was in January when $TSLA was trading at around $799 per share, comparative to current levels, which, at the time of writing, was $782.22, up .12%. Palihapitiya, who founded Social Capital, now admits that he has sold his entire Tesla holding, but his reasoning has nothing to do with a bearish outlook on the stock. Instead, Chamath is taking his profits and running to fund other projects, he says.

Chamath said at CNBC’s Delivering Alpha conference on Wednesday that he had decided to exit his $TSLA position “in the last year or so,” utilizing the capital for projects that required the venture capitalist to liquidate some of his holdings. Unfortunately, Tesla got the ax.

“I don’t have an infinite pool of capital,” Palihapitiya said. “So when I have these ideas, the money has to come from somewhere.” He made it clear: Chamath is still bullish on Tesla, however, his thesis has evolved from “market domination” by the Silicon Valley-based electric car company to somewhat of an opportunistic approach that involves other carmakers in the sector. Admitting that he completely underestimated the number of players in the EV market, Chamath said that Tesla will have its hands full fending off competitors from different corners of the globe.

“When you see it now, the market has flipped. Tesla will be very busy just being a best-in-class EV company,” he added.

Despite his off-loading of Tesla shares, Chamath undoubtedly made a small fortune on his holdings. He was one of the most vocal big-time investors, in the same realm as Ron Baron of Baron Capital and Cathie Wood of ARK Invest. All three investors have shared overwhelmingly bullish notions on Tesla in the past several years. While Tesla was steadily climbing into stock market legend status in 2020 after surging over 700%, Chamath was consistently on television programs, advising anyone who had the capability to try to get in while they could.

Chamath has always remained bullish on Tesla’s automotive sector, but the real disruption was set to come from the energy business. When speaking about the doubling and tripling of the company’s valuation, the potential disruption that Tesla Solar had was most impressive, it seemed to Chamath. They are figuring out how to harness energy, how to store it, and how to use it in a way to allow humans to be productive. Cars are a manifestation, but solar panels are as well, Powerwalls are as well. I’m telling you right now…the big disruption that’s coming is to power utilities,” he said on CNBC in January.