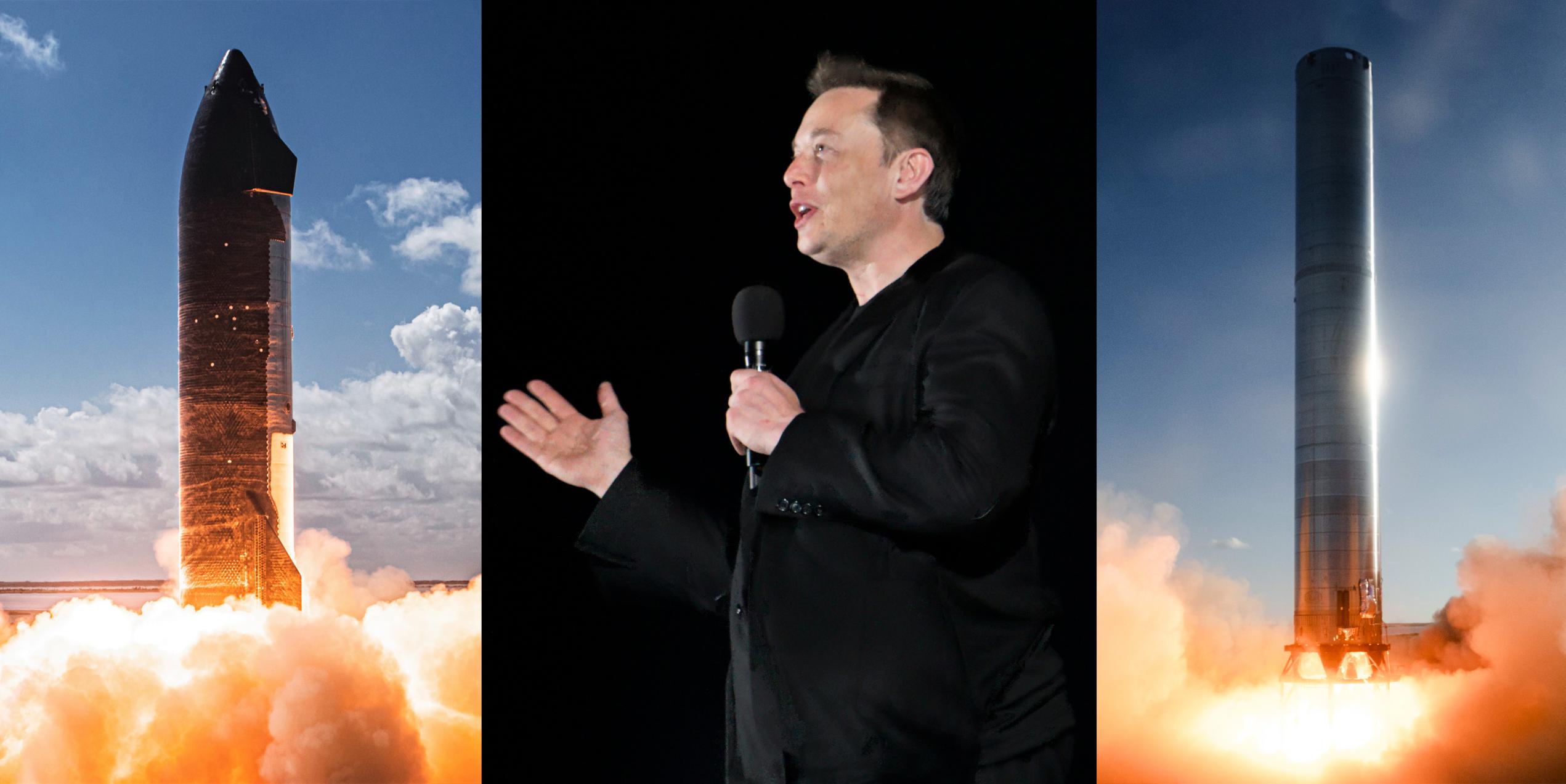 While Musk routinely makes Starship-focused appearances and comments in public or by webcast every 3-6 months, there is a certain brand of update – along the lines of a high-profile tech product reveal – that the SpaceX CEO has only presented four times since Starship’s predecessor was first revealed in September 2016. Accompanied by a relatively detailed slide deck, the four main updates he’s given have provided a large amount of background on the status of Starship development and a variety of next steps – ranging from near-term plans to targets still a decade or more in the future.

Musk has not provided an explicit Starship update in 2020 or 2021. Generally speaking, in the more minor events he’s semi-regularly attended over the last two years, the SpaceX CEO will give a brief overview (sometimes clearly prepared; sometimes not) to a miscellaneous audience that usually isn’t the most familiar with Starship, usually resulting in a great deal of tried and true broad-strokes talking points with a few new details mixed in. Finally, the audience – while undoubtedly well-meaning – asks a number of questions, the vast majority of which have already been asked and answered or could be with Google and a few minutes of basic research.

As with Musk’s (un)prepared remarks, there are usually a few gems of new information left to be found in the rough. The end result: the only true Starship updates are those organized by SpaceX itself with an informed audience and a thoroughly prepared presentation and talking points.

Put a slightly different way, SpaceX has yet to provide a 2016-2019-style Starship presentation since the company actually began building and testing prototypes that approach the final orbital-class ship and booster designs. In those two years, SpaceX has made a truly surreal amount of progress, more or less completing a new prototype every month and flying one of those prototypes every 3-4 months. Most recently, SpaceX completed and static fired a Super Heavy booster prototype, completed and repeatedly static fired the first orbital-class Starship prototype, finished two more Super Heavy boosters, and is on the verge of preparing one of those boosters for the first thorough Super Heavy qualification testing.

If things move in SpaceX’s favor, the Federal Aviation Administration (FAA) could complete an environmental assessment later this month and approve a license for the first one or several orbital Starship launch attempts in early 2022. SpaceX has already begun rapidly building two more orbital-class Starship prototypes and will soon have as many as three ships and two boosters ready for proof testing and an imminent series of orbital test flights. After four successful static fires, one of which fired up all six Raptor engines for the first time, Starship S20 is effectively ready for flight whenever Super Heavy Booster 4 (B4) follows suit.

In short, there are a nearly limitless number of activities and plans that Musk could shed a great deal of light on in an official update presentation. Per Musk, the CEO wants to provide that update as early as December 2021 but no later than January 2022. It’s hard to say if he will actually follow through: more than a year ago, Musk promised a Starship update in October 2020, and that’s not the only time in the last two years that the CEO has stated that he’d present a new update soon. It’s possible that Musk is waiting on a specific Starbase hardware milestone before presenting his long-awaited update – perhaps the completion of Super Heavy B4 qualification testing or the next full-stack milestone, in which Starship S20 (now proofed and ready for flight) will be installed on top of the booster for the second time.