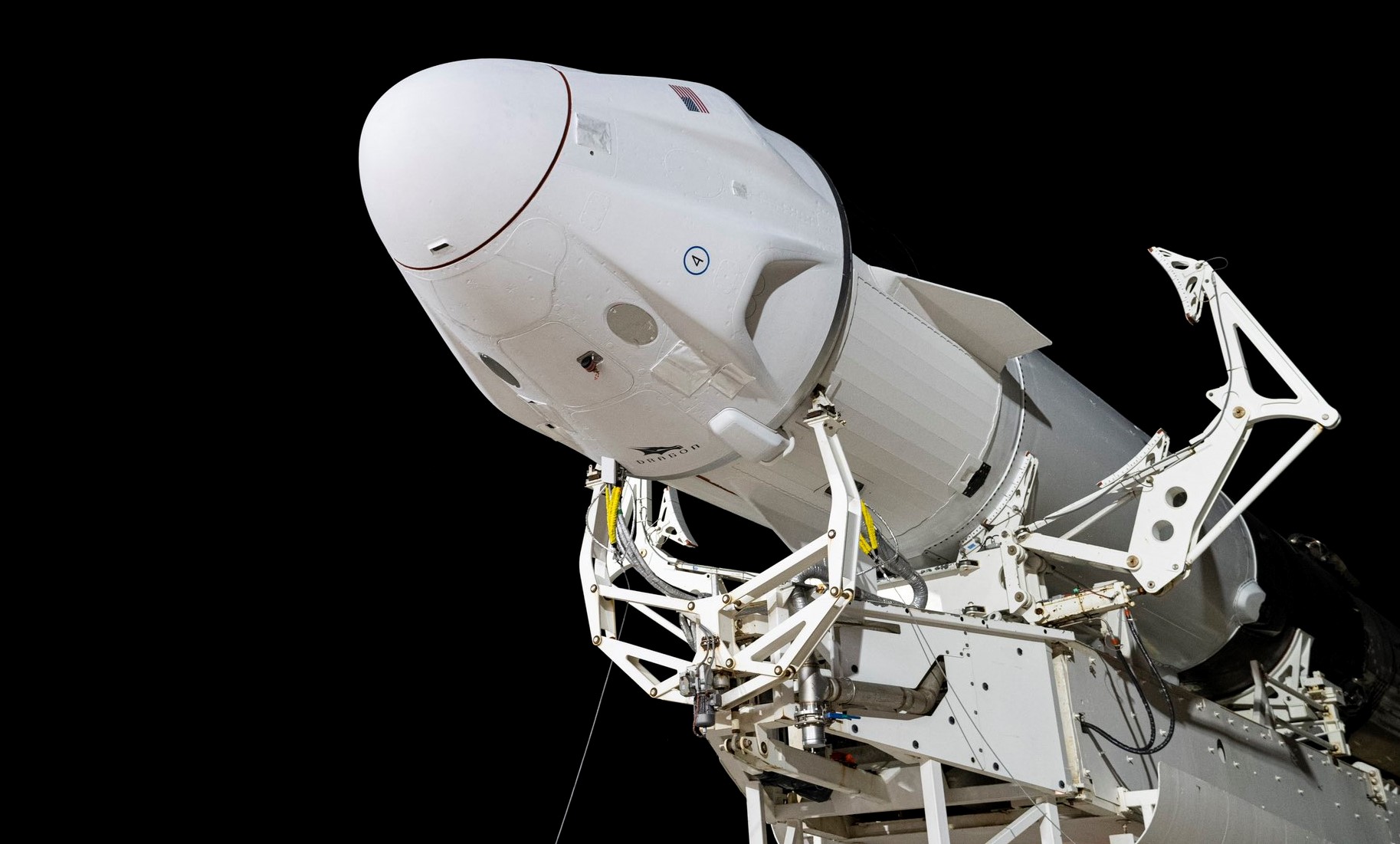 NASA, SpaceX, and private customer Axiom Space have decided to slightly delay two of the company’s upcoming Crew Dragon launches, both of which are now scheduled to occur in April.

Originally planned to launch as early as late 2021 and more recently delayed from February 21st to March 30th, Axiom Space’s Ax-1 mission has been pushed back once again and is now working towards a launch no earlier than (NET) 1:13 pm EDT (17:13 UTC) on Sunday, April 3rd. Ax-1 will mark a number of firsts but first and foremost, it will be the first fully private astronaut launch to the International Space Station (ISS) with no space agency-affiliated crew members aboard.

In response, to ensure “appropriate spacing for operations and post-flight data reviews between human spaceflight missions and to allow for multiple consecutive launch attempts based on the orbital mechanics for arrival to the space station,” NASA and SpaceX chose to delay Crew-4 – Dragon’s fourth operational astronaut transport mission – from April 15th to around 6:45 am EDT (10:45 UTC) on April 19th.

According to NASA and Axiom, Ax-1 was delayed to “allow teams to complete final spacecraft processing ahead of the mission,” implying that small delays in preparing Crew Dragon for flight are responsible for the slip. In Ax-1’s case, that’s somewhat understandable.

Now, a little over five months after Crew Dragon C206’s second successful reentry and splashdown, the spacecraft is scheduled to launch another four astronauts – this time all private citizens – to the ISS. Possibly explaining some of the launch delays the mission has experienced, that means that Ax-1 – a crewed launch – will be the first time any Dragon 2 capsule flies for the third time. It would be little surprise if combining a reusability pathfinder mission with the safety requirements of crewed spaceflight resulted in a need for more inspections, testing, and analysis than initially expected.

Once the mission launches, Axiom-1’s crew of four – one former NASA astronaut turned private spaceship pilot and three wealthy passengers – will spend around 10 days in orbit and 8 days aboard the space station. For an April 3rd launch, they should thus return to Earth on April 13th, leaving NASA and SpaceX six days to recover Dragon, debrief the crew, analyze data from the mission, and prepare to launch Crew-4.

Crew-4 will fly out of the same Kennedy Space Center Launch Complex 39A pad, so the latest delay will also give SpaceX 16 days (instead of 12) to inspect the pad, complete any needed refurbishment, integrate Crew-4’s Falcon 9 and Dragon, and roll out the rocket for a static fire test a few days before liftoff

Crew-4 will debut a new Dragon capsule but both it and Ax-1 will use substantially reused Falcon 9 boosters. Axiom-1’s record-breaking Dragon will launch on Falcon 9 B1062, which will itself set a record as the first orbital-class rocket booster to launch humans on its fourth or fifth flight. Flying for the fourth time, Falcon 9 B1067 will launch Crew-4.