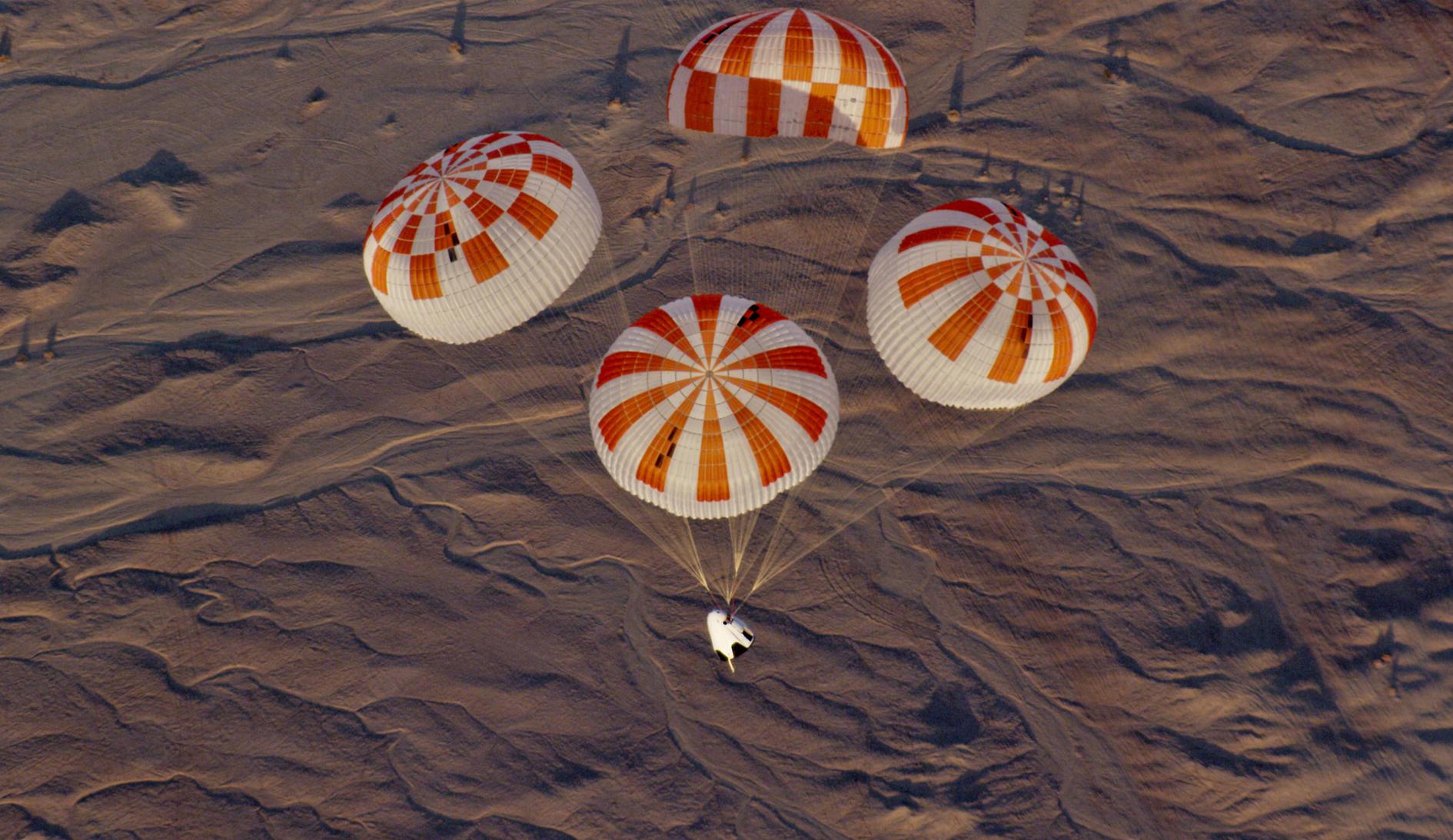 Just over 12 hours from now, SpaceX’s Crew Dragon spacecraft will complete the last steps of its critical demonstration launch debut (known as DM-1) when it reenters Earth’s atmosphere, deploys four parachutes, and gently splashes down in the Atlantic Ocean.

A flawless entry, descent, and landing would effectively mark Crew Dragon’s debut launch as a textbook success, thoroughly testing the clean-sheet design of nearly all of the new spacecraft’s major systems, short of literally installing its control panel and carrying astronauts along for the ride. While even a flawless DM-1 will still leave a significant amount of work remaining before NASA is likely to permit SpaceX to conduct DM-2, its first launch with NASA astronauts, it’s safe to say that Crew Dragon’s hiccup-free orbital debut will act as a salve for a wide range of internal and external skepticism.

According to sources that spoke anonymously to Ars Technica’s Eric Berger, SpaceX actually suffered an anomaly related to parachutes used to recovery Cargo Dragon in August 2018, following the spacecraft’s successful CRS-15 resupply of the International Space Station. While no details were provided as to the nature of the problems experienced, one or several of the main chutes on CRS-15 may have been the same parachutes designed for Crew Dragon, potentially concern for NASA’s Commercial Crew Program certification efforts.

However, whatever the “anomaly” Cargo Dragon suffered during recovery, the capsule was still recovered perfectly intact, as evidenced by photos published by SpaceX and taken by a Teslarati photographer during the spacecraft’s return to land. If the supposed parachute anomaly in no way visibly damaged Cargo Dragon, it’s not out of the question that this is just another minor technical hiccup being blown out of proportion by concern trolls in and/or government. There’s no doubt that any and every departure from expected behavior – no matter how minute – should be investigated and accounted for, but there is also a history of that sort of being exploited to bar new entrants into all sorts of industries, aerospace in particular.

Politics and gossip aside, Crew Dragon is set to do what really matters – flight-testing and full-fidelity performance verification – a bit more than 12 hours from now. At 2:31 am EST (07:31 UTC) on March 8th, the spacecraft will undock from the International Space Station (ISS) and begin a series of Draco thruster burns to dip one end of its orbit just inside Earth’s atmosphere. Approximately five and half hours after that, Crew Dragon will complete its final deorbit burn, culminating an hour and fifteen minutes later (give or take) with a nominally successful splashdown in the Atlantic Ocean, another first for a SpaceX spacecraft.

NASA and SpaceX are set to provide live coverage of the milestone undocking, reentry, and splashdown attempt at 2 am EST (07:00 UTC) and again at 7:30 am EST (12:30 UTC). Follow along at the webcast linked below.