Falcon 9 B1051 lifts off on the launch debut of SpaceX's first Crew Dragon spacecraft, set to dock with the ISS on Sunday morning. (SpaceX)

SpaceX has completed the first half of its critical Crew Dragon test flight, launching the brand new spacecraft into low Earth orbit (LEO) on the back of one of its workhorse Falcon 9 rockets. The rocket performed nominally, successfully sending the human-rated vehicle on its way towards the International Space Station (ISS).

Scheduled to dock with the ISS as early as 6 am EST (13:00 UTC) March 3rd, Crew Dragon will now face the real challenge of this demonstration mission, successfully operating in orbit and autonomously docking with the ISS. Along the way, SpaceX will be flight-testing a number of technologies and systems new to the company, while also providing reams of data that will help both SpaceX and NASA determine whether Crew Dragon performed as intended and is truly ready to carry astronauts into orbit.

While this successful launch is a critical milestone for DM-1, Crew Dragon, SpaceX, and NASA, it’s hard to say there is anything particularly shocking about its successful completion. Including this launch, SpaceX has now successfully launched Falcon 9 42 times in a row since January 2017, including seven orbital launches and ISS missions with Cargo Dragon, a heavily proven spacecraft with 16 successful missions since its 2012 debut. Put simply, SpaceX has an incredibly dense volume of experience successfully launching, landing, recovering, and refurbishing orbital-class rockets and spacecraft, as well as a proven track record of success and an ability to confront and move past challenging vehicle failures.

Crew Dragon’s successful launch is no less of a major achievement, even if it was about as much of a known quantity as any other Falcon 9 mission. The real challenge ahead of the spacecraft is successfully demonstrating the efficacy of its design and operations in space, particularly while interacting and docking with the ISS. Prior to tomorrow morning, all SpaceX Dragons have berthed with the ISS, meaning that they effectively come up from underneath the ISS (a lower orbit), stop a few meters away, and are ‘grappled’ by a large robotic arm (known as Canadarm2) that also attaches the spacecraft to a docking port. If – at any point during the pre-berthing approach – Cargo Dragon were to lose control, the spacecraft would essentially fall back down the gravitational hill it had just climbed, a built-in abort that would nominally prevent the spacecraft from impacting the Station in most failure scenarios.

The launch of Crew Dragon demo (DM-1) as seen from the roof of NASA’s Vehicle Assembly Building. What a powerful and moving mission. Another step closer! #spacex #nasa #CrewDragon pic.twitter.com/aWIPtDcVir

Crew Dragon, on the other hand, has been designed to dock with the ISS. Generally speaking, this means that the spacecraft will approach the Station side-on, as if it were a car accelerating faster than another car in the same ‘lane’. While there are many built-in points during the docking approach where Crew Dragon will halt all forward movement, the differing docking approach means that any loss of control or contact while on a vector towards the ISS could mean that it is unable to abort, significantly increasing the likelihood of an impact event in worst-case scenarios. While Crew Dragon is designed with extreme redundancy and fault-tolerance in mind, the stakes are definitively higher compared to Cargo Dragon.

Liftoff of Dragon 2 at 2:49am! SpaceX’s first flight of their new capsule preparing to take astronauts back to the International Space Station from American soil.

Conscious of this fact, the new spacecraft will be tasked with completing a significant number of on-orbit maneuvers to verify nominal performance before allowing the autonomous vehicle to attempt a docking with the ISS. While that docking attempt is scheduled to occur as early as 6 am EST (13:00 UTC), live coverage – hosted by both NASA and SpaceX – will begin around 3:30 am EST (10:30 UTC) on Sunday, March 3rd. While these on-orbit webcasts can admittedly be rather dry compared to the thrill of launch, it will arguably be the most significant and mission-critical portion of Crew Dragon’s launch debut, alongside the spacecraft’s safe reentry and Atlantic Ocean landing and recovery. Follow along live at spacex.com/webcast. 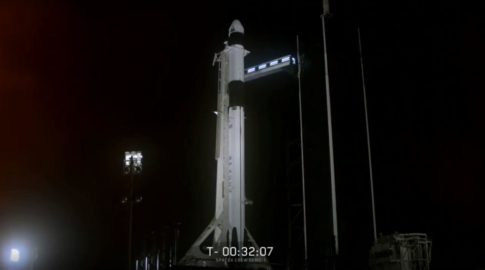 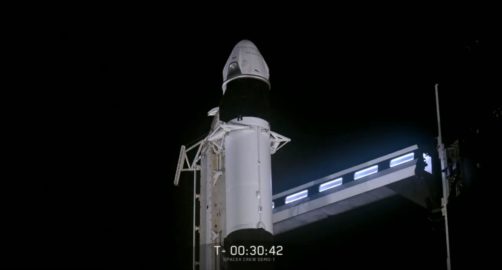 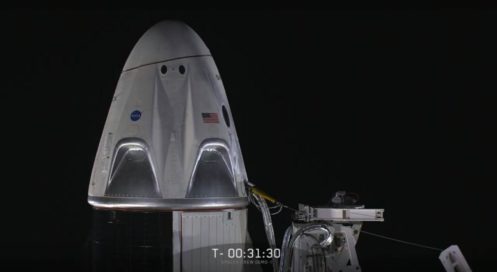 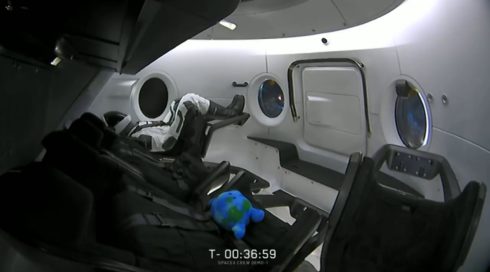 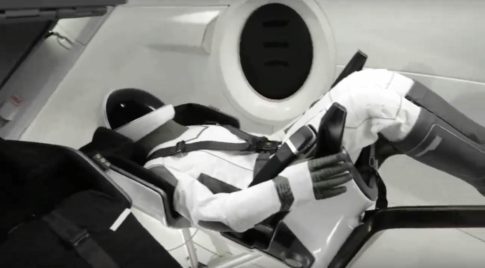 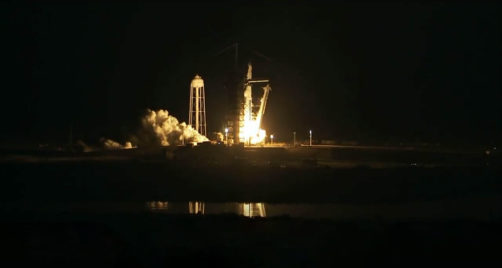 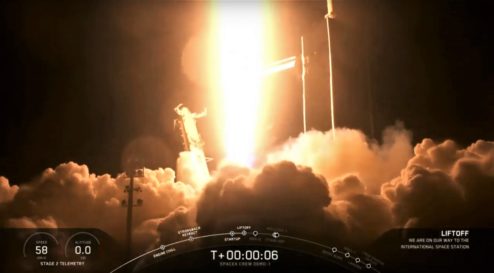 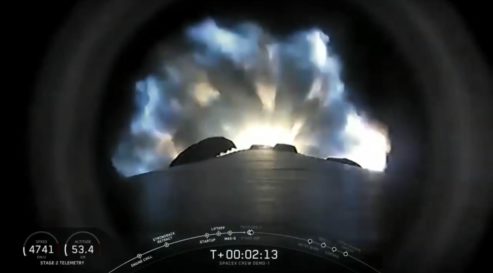 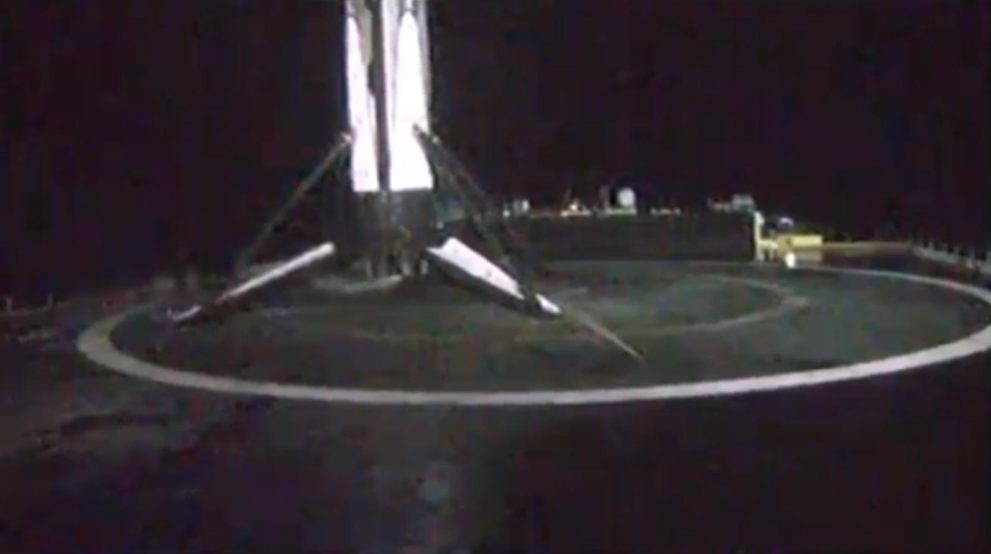