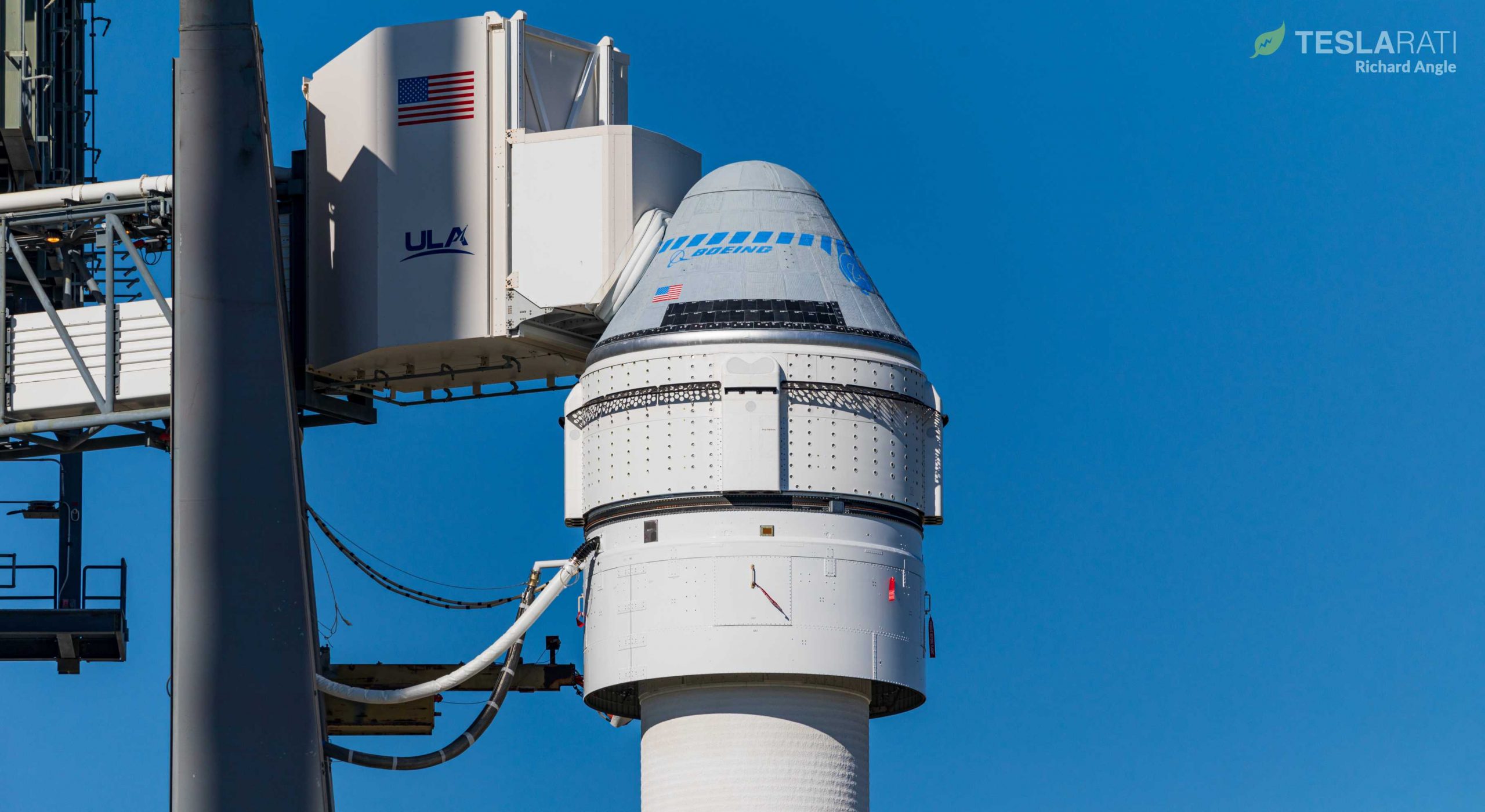 The first week of December kicked off a flurry of productivity for NASA Commercial Crew Program partners SpaceX and Boeing. Ahead of crewed astronaut flight in 2020, both partners are working toward the completion of integral test flights of the two crew capsules that will carry astronauts to orbit from American soil for the first time since 2011.

While SpaceX nailed down a firm targeted launch date for the upcoming in-flight abort (IFA) test of its Crew Dragon capsule, Boeing and launch provider United Launch Alliance (ULA) worked to complete what is known as an Integrated Day of Launch Test (IDOLT) – a standard procedure ahead of human-rated spaceflight.

This type of rehearsal was routinely completed during the space shuttle era – then referred to as Terminal Countdown Demonstration Tests. The IDOLT was a final major step ahead of the orbital flight test (OFT) of the Atlas V and Boeing Starliner capsule. The upcoming flight test will closely reflect procedures completed by SpaceX with the Falcon 9 and Crew Dragon capsule during its version of the orbital flight test referred to as Demonstration Mission – 1 which previously occurred in March of 2019.

Earlier in the week, ULA rolled out its mighty Atlas V rocket topped off with the Starliner crew capsule from the Vertical Integration Facility to the Space Launch Complex – 41 launchpad at Cape Canaveral Air Force Station. Once at the launchpad, the Crew Access Arm featuring a “white room” at the end that secures to the Starliner capsule to allow astronaut entrance was swung to the capsule for the very first time.

On Wednesday, December 4th, ULA and Boeing teams prepared to support the IDOLT, while SpaceX teams worked nearby at Space Launch Complex – 40 to support the CRS-19 resupply mission to the International Space Station. The simultaneous preparations resulted in the unique opportunity to view both rockets slated to support crewed astronaut flights in 2020 on launchpads and essentially prepared for flight.

While SpaceX ultimately successfully launched and landed a brand new Falcon 9 booster during the CRS-19 mission on Thursday, December 5th, a scrubbed attempt meant a one-day delay of launch which in turn resulted in a one-day delay for Boeing and ULA’s IDOLT and wet dress rehearsal (WDR).

The scrubbed launch essentially tied up range operations of the 45th Space Wing so that the area around the active launch pads – air, sea, and land – could not be secured for both events to take place on the same day. As the CRS-19 launch was an active operation for both SpaceX and NASA, it took precedence over ULA and Boeing’s rehearsal. Instead, Thursday was used to complete other necessary vehicle testing by Boeing and ULA.

Friday’s IDOLT ahead of Starliner’s flight debut for the OFT was a coordinated effort by NASA, Boeing, and ULA teams in multiple locations around the country.

Once fueling had completed Boeing’s “Blue Team” entered the pad to begin their synchronized rehearsal portion of the launch day sequence to prepare and secure the Starliner capsule and astronauts flying aboard.

Once the Blue Team completed all tasks and were evacuated from the pad, flight controllers from NASA’s Johnson Space Center in Houston, TX gave the “GO” command and proceeded with terminal count until reaching T minus-0 at which point the test concluded. The cryogenic propellants were drained and the vehicle was safed to be safely returned to the Vertical Integration Facility where final steps will be taken to prepare for launch.

The next time the teams will all work together in such coordinated fashion this will be on the day of launch. In mid-2020 the teams are expected to work together once again to support the Crewed Flight Test (CFT) which will send NASA astronauts Col. Mike Fincke, Nicole Mann, and Christopher Ferguson.

Until then, however, they will have to settle for the uncrewed test flight. According to ULA president and chief executive officer, Tory Bruno, post-WDR data evaluation and joint flight readiness review conducted by all teams involved are proceeding smoothly. Should all go to plan, the Atlas V and Boeing Starliner OFT will launch at 6:36 am EST on Friday, December 20th.