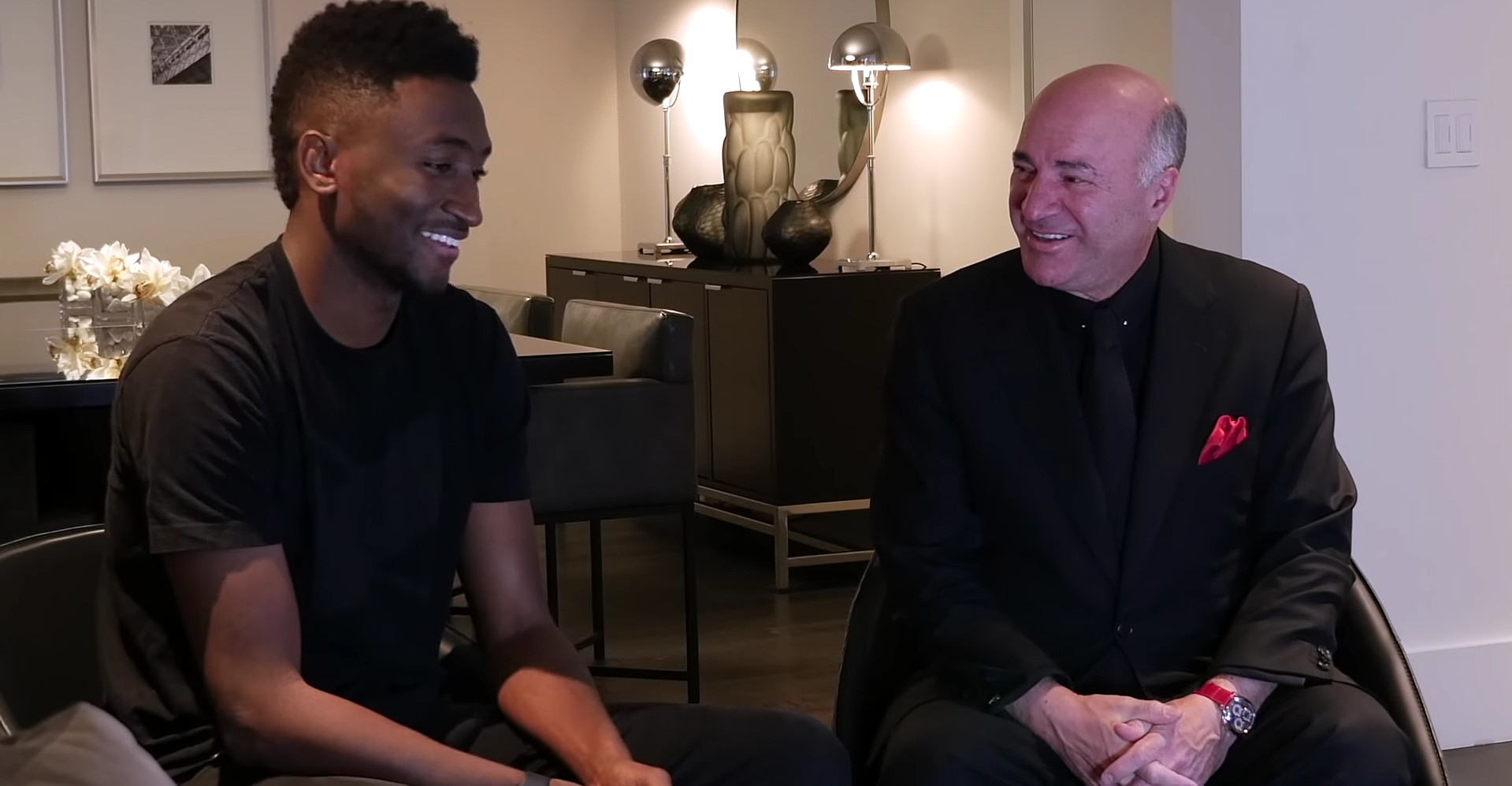 The Tesla Cybertruck continues to grow on more and more people. Since its unveiling, auto experts and actual truck owners have come to defend the vehicle, dubbing the all-electric pickup as a bold move in function and form. The Cybertruck has indeed impressed its own fair share of Tesla critics, including, as it turned out, Shark Tank judge Kevin O’Leary, better known by his tongue-in-cheek nickname Mr. Wonderful.

Kevin O’Leary has not always been a fan of Tesla, particularly its stock, at one point even admitting that he hated TSLA. He has since changed his stance on the electric car maker, even investing in Tesla himself after seeing the capability of the company to attract the best and most driven talents available. Yet, despite this, O’Leary is still as sharp and critical as ever. In true Mr. Wonderful style, O’Leary is never one to hesitate when calling out something he deems as a failure.

One could recall a Shark Tank episode from 2016 involving aspiring entrepreneur Allison DeVane, whose idea for her business, Teaspressa, failed to get a positive response from any of the sharks. Shark Tank judge Lori Greiner was quick to console the contestant, saying “Don’t look at this as a failure.” O’Leary promptly countered, saying “Look at this as a failure.” His statement was met with much disdain from fellow Shark Tank judges and viewers alike, with fellow shark Mark Cuban telling O’Leary to “shut up.” Fans of the show also stated that it seemed all too easy for Mr. Wonderful to kick someone that was already down.

O’Leary has always been a direct and somewhat brash critic. In the case of the Tesla Cybertruck, Mr. Wonderful will likely be one of the first to say that the vehicle has no chance in the market. Yet, in a recent conversation with noted YouTube tech reviewer Marques Brownlee, O’Leary admitted that he actually placed a reservation for the upcoming all-electric pickup. He is even getting the tri-motor AWD variant so that he gets maximum range and power for long trips. Discussing his reservation, O’Leary stated that the Cybertruck is not really a pickup truck in the traditional sense of the word.

“It’s not a pickup truck. It’s some kind of other thing, but it’s grown on me. That Elon guy, he kind of steps ahead. He kind of reminds me of Steve Jobs in a way. I used to work for Steve in educational software and I’d always say to him ‘Steve, what about the research.’ He said ‘Screw the research.’ People don’t know what they want until I tell them.’ And I said, ‘You arrogant prick. How can you say that?’ And he was 100% right. That was it. He was not an easy guy to work for, I gotta tell you. And I’m trying to be nice,” O’Leary said.

O’Leary’s statements about market research are true. Tesla and Elon Musk did not do traditional market research for the Cybertruck, which is among the reasons why the vehicle in itself is so radical. Despite this, the vehicle is also a culmination of exchanges between Elon Musk and the online community, with both parties brainstorming features and capabilities that are most important in an all-electric pickup. As Mr. Wonderful said, people like the legendary Steve Jobs and Elon Musk are steps ahead. For visionaries such as these, market research may not be a very useful tool at all.

Watch Mr. Wonderful and MKBHD’s conversation in the video below.