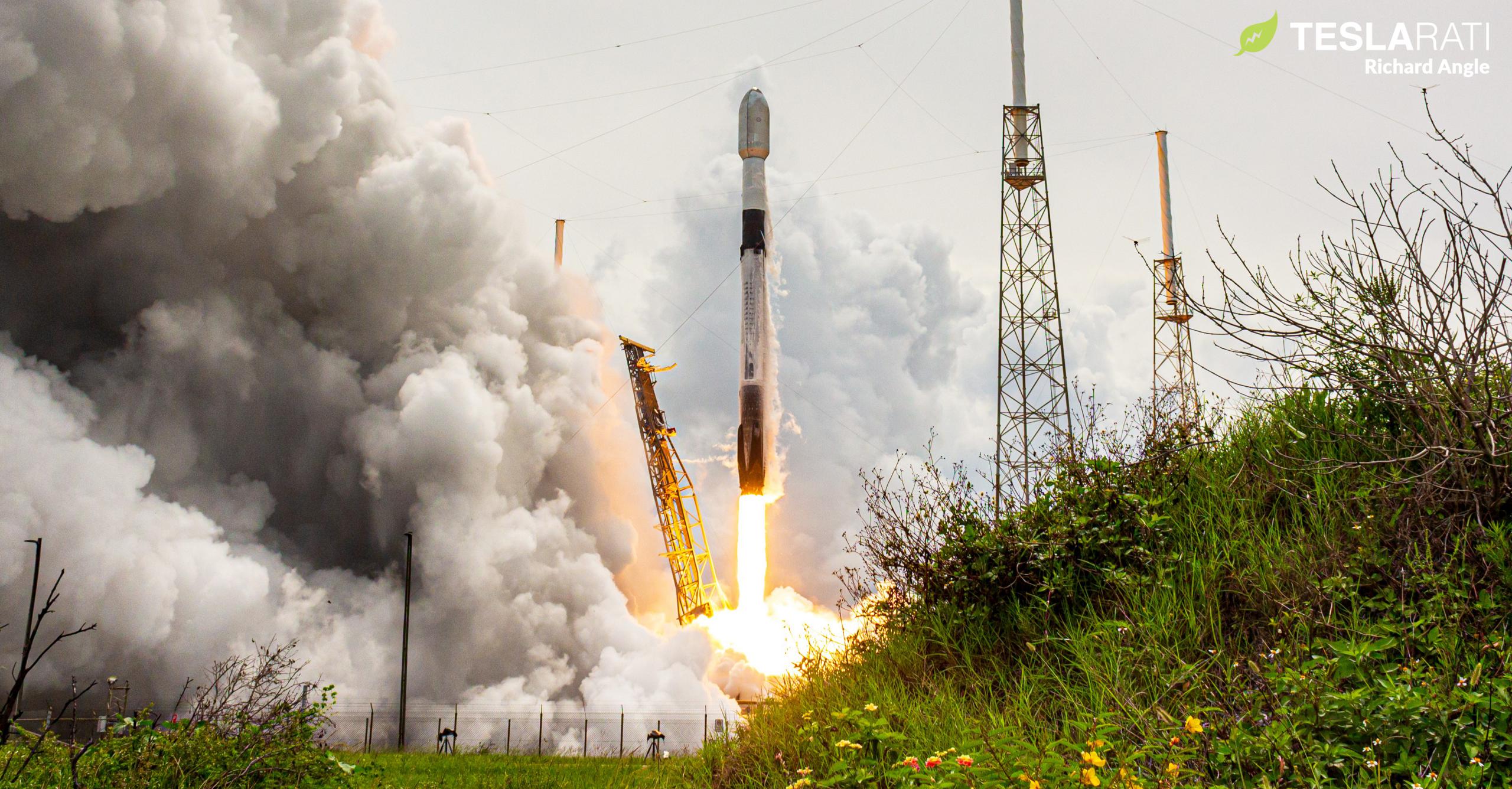 In a new statement focused on Cape Canaveral’s “exceptionally busy” 2022 schedule, a senior US Space Force (formerly Air Force) official has implied that SpaceX is already targeting five East Coast launches in the first month of the new year.

While the director didn’t specifically state who is launching, they did confirm that “seven total launches” are scheduled out of Cape Canaveral facilities (including NASA’s Kennedy Space Center) in January 2022 – five to “polar” orbits and two to more traditional semi-equatorial inclinations. While most of the “polar” launches referred to are likely not actually polar under the definition of launching satellites that will more or less orbit the Earth’s poles, the phrase still all but guarantees that five of those planned launches are Falcon 9 rockets.

The news cuts both ways, though, as it also strongly implies that SpaceX’s first Falcon Heavy launch in more than two and a half years will have to wait until February 2022 at the earliest.

Of the seven launches the Cape Canaveral Space Force Station (CCSFS) operations director says are targeted for January 2022, public schedules indicate with confidence that two are non-SpaceX. A United Launch Alliance (ULA) Atlas V rocket appears to remain on track to launch the Space Force’s USSF-8 mission – a pair of geostationary surveillance satellites for the US military – no earlier than January 21st. Additionally, while delays are likely, startup Astra revealed plans last month to attempt its first Cape Canaveral ‘Rocket 3’ launch in January 2022.

Beyond those two missions, there is no evidence of other non-SpaceX launches planned this month, which implies that SpaceX is responsible for all five other missions. Delays are obviously possible but SpaceX has already repeatedly demonstrated the ability to complete four East Coast launches in less than a month.

Up first, SpaceX is scheduled to start another potentially record-breaking year of launches with its Starlink 4-5 mission, which is on track to lift off no earlier than (NET) 4:49 pm EST (21:49 UTC) on Thursday, January 6th. NET 10:25 am EST (15:25 UTC), January 13th, another Falcon 9 rocket is scheduled to launch SpaceX’s third dedicated rideshare mission (Transporter-3), sending another batch of several dozen small satellites to orbit. SpaceX’s last confirmed launch of the month is Italy’s CSG-2 Earth observation satellite, which is scheduled to fly on another Falcon 9 rocket as early as late January. Two are headed to actual semi-polar orbits, while Starlink 4-5 is targeting a 53.2-degree orbital inclination – far from polar but still requiring Falcon 9 to launch to the southeast.

That leaves room for two more Starlink launches to hit the USSF’s estimate five “polar” missions – if SpaceX can manage the feat. Based on SpaceX’s record LC-40 and LC-39A turnaround times, beginning launches on January 6th ramps up the difficulty but doesn’t make five launches impossible. Assuming SpaceX can repeatedly turn both LC-40 and LC-39A around in ~10 days, SpaceX could theoretically launch Starlink 4-5 on 1/6 (39A), Transporter-3 on 1/13 (LC-40), Starlink x-x on 1/16 (39A), CSG-2 on 1/23 (LC-40), and Starlink x-x on 1/26. Technically, CSG-2 could launch anytime after Jan 22nd or 23rd and the third hypothetical Starlink mission could also tolerate up to five days of delays before it would slip into February.

Finally, depending on how strong Starlink V1.5 production is, SpaceX’s West Coast Vandenberg facilities could technically support one launch this month. It’s also possible that SpaceX will hold off on internal missions to ensure pad readiness for the US military’s NROL-87 Falcon 9 launch – scheduled NET February 2nd, 2022 as of four months ago.