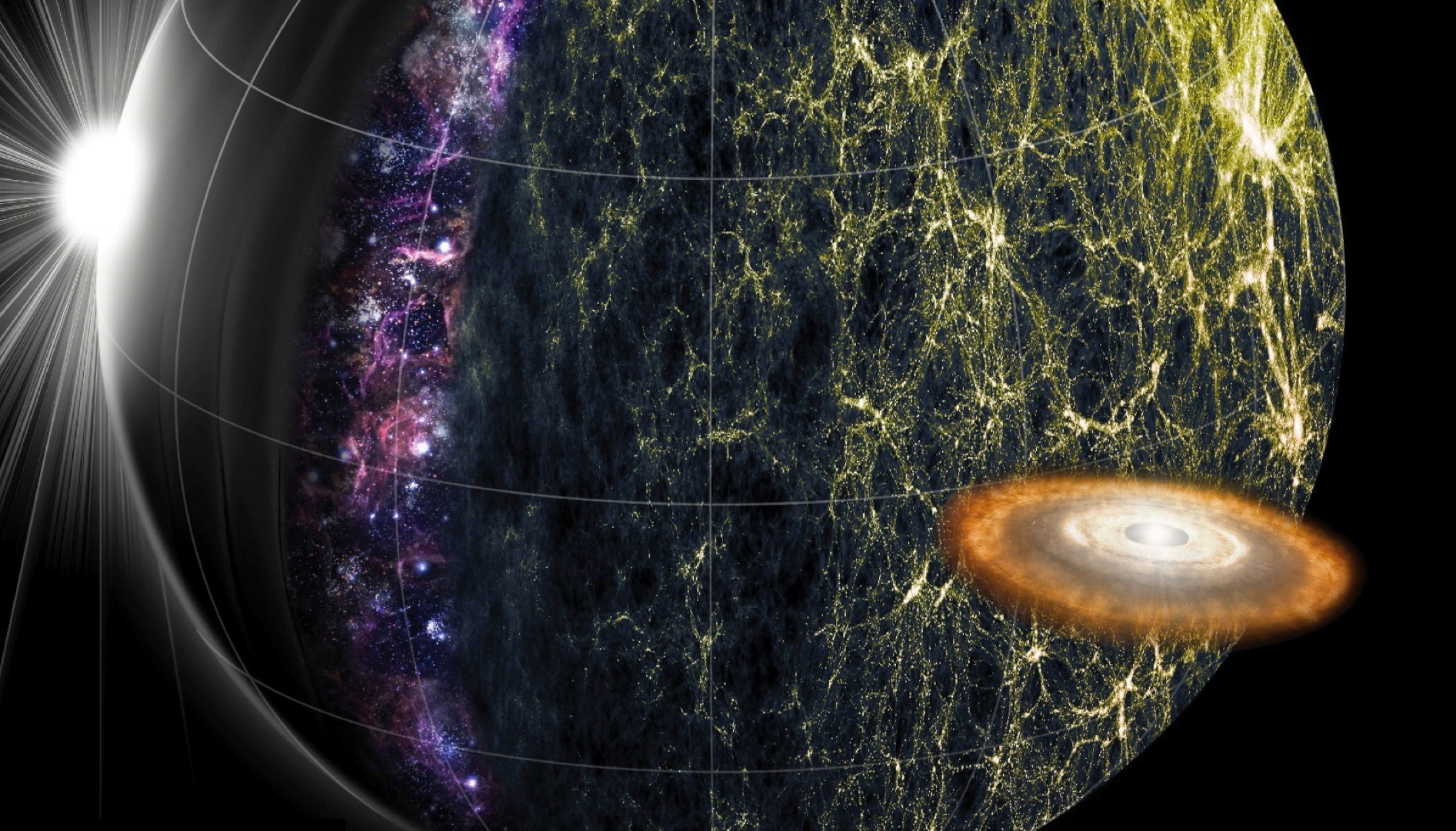 SpaceX appears to be continuing a streak of NASA launch contract awards, winning $98.8 million to launch a galaxy-mapping spacecraft known as SPHEREx in 2024.

Designed to perform surveys of hundreds of millions to billions of stars and galaxies across a vast swath of the universe, SPHEREx’s primary scientific goal is to better understand and quantify the state of the universe relative to the Big Bang. Additionally, the space telescope could be used to map the presence of water ice throughout the Milky Way, potentially helping to determining the role ice plays in stellar and planetary formation.

Oddly, the best current estimate of SPHEREx’s mass pegs the small but capable space telescope at approximately 200 kg (440 lb). “It’s just a little bit too big for Pegasus [XL] now, but it is a pretty small thing,” according to principal investigator Jamie Bock in a 2019 interview. SpaceX’s Falcon 9 rocket vastly outclasses such a small payload and is capable of delivering at least 5-10 metric tons to SPHEREx’s targeted 700 km (~435 mi) polar orbit.

Adding further to the oddity of this NASA award, SpaceX won an $80.4 million contract to launch NASA’s ~$900 million PACE oceanography observatory on a Falcon 9 rocket in the same year as SPHEREx. It’s difficult to explain why NASA’s Launch Service Program (LSP) would pay almost 25% more than PACE to launch SPHEREx, a spacecraft that is several times smaller and less than half the total cost. SPHEREx isn’t alone, though, and SpaceX’s Falcon 9 rocket has also won a $106M NASA contract to launch the ~$750M IMAP mission, $50M to launch the ~$140M IXPE mission, $112M to launch the ~$750M SWOT mission, and $69M to launch NASA’s $250M DART spacecraft.

At the same time, Virgin Orbit’s LauncherOne rocket and Firefly’s Alpha – both actively engaged with NASA – could likely deliver SPHEREx to its intended orbit for as much as $50-80 million less than the cost of SpaceX’s launch contract.

Ultimately, SPHEREx continues a streak of lucrative launch contract victories for SpaceX, further strengthening the company’s strong relationship with NASA as it gears up for increasingly important science launches on Falcon 9 and Falcon Heavy rockets.