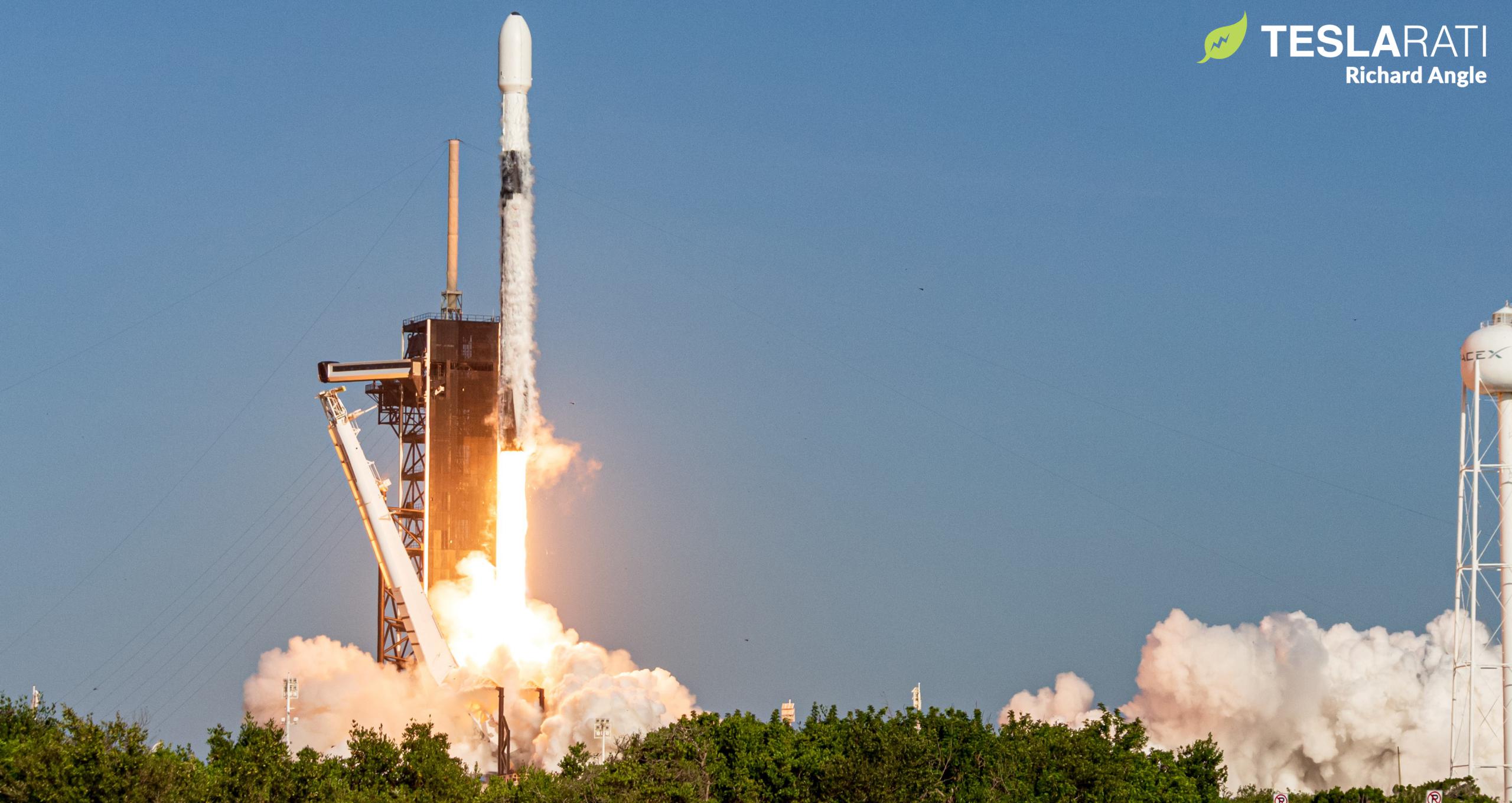 Launch photographer Ben Cooper and Spaceflight Now both confirm that SpaceX has rescheduled Starlink-12 to launch no earlier than (NET) 10:43 am EDT (UTC-4) on September 27th. Originally expected to launch on September 17th, a sequential pair of hurricanes forced SpaceX to delay the launch indefinitely until ocean conditions in the booster recovery zone improved.

While Starlink-12 floundered, the September 30th launch target for SpaceX’s third US military GPS III mission (SV04) has remained firmly in place for more than a month. Unexpectedly, satellite manufacturer Lockheed Martin revealed that SpaceX and the US military have actually moved the launch 24 hours forward. GPS III SV04 is now scheduled to lift off as early as 9:55 pm EDT (UTC-4) on September 29th, less than two days after Starlink.

For the third time, SpaceX is scheduled to fly a brand new Falcon 9 booster on a GPS III mission. According to US Launch Report’s Mike Wagner, Falcon 9 booster B1062 likely arrived in Cape Canaveral, Florida on September 11th, marking the official end of a month or two of acceptance testing – including a full static fire – at SpaceX’s McGregor, Texas facilities.

Following in the footsteps of Falcon 9 B1060’s flawless June 30th GPS III SV03 launch, booster B1062 will attempt to land after sending GPS III SV04 on its way to orbit. If successful, it will be the second orbital-class booster to land after an operational US military launch, slowly but surely paving the way towards the military’s first operational launch on a flight-proven rocket.

Meanwhile, as previously discussed on Teslarati, SpaceX’s Starlink-12 launch was scrubbed on September 17th by bad sea conditions at and around drone ship Just Read The Instructions (JRTI).

“In drone ship JRTI’s defense, the Eastern seaboard is still feeling the remnants of Hurricane Sally at the same time as Hurricane Teddy is just a day or two away. Just ~48 hours from now, Starlink-12’s Falcon 9 booster landing zone will be subject to 30-40 mph (50-70 km/h) winds and peak wave heights of 15 feet (~4.5m) in the shadow of Teddy. The seas in that region will likely remain untenable for booster landings until September 24th or 25th at the earliest without major changes in current forecasts.”

Unable to best fast ocean currents in the remnants of Hurricane Sally, SpaceX called off the launch and landing attempt as forecasts predicted even worse conditions – lead by Hurricane Teddy – to be just ~36 hours away. Ultimately, that proved to be a smart decision and NOAA’s Atlantic Ocean forecasting was fairly accurate. Calm seas and winds are now expected to arrive by the evening of September 24th and last at least several days.

Starlink-12 will be SpaceX’s 12th operational v1.0 satellite launch and 13th mission overall, potentially leaving the company just two missions away from kicking off the first public beta tests of Starlink internet. As of today, two more Starlink missions are already scheduled to launch in October.