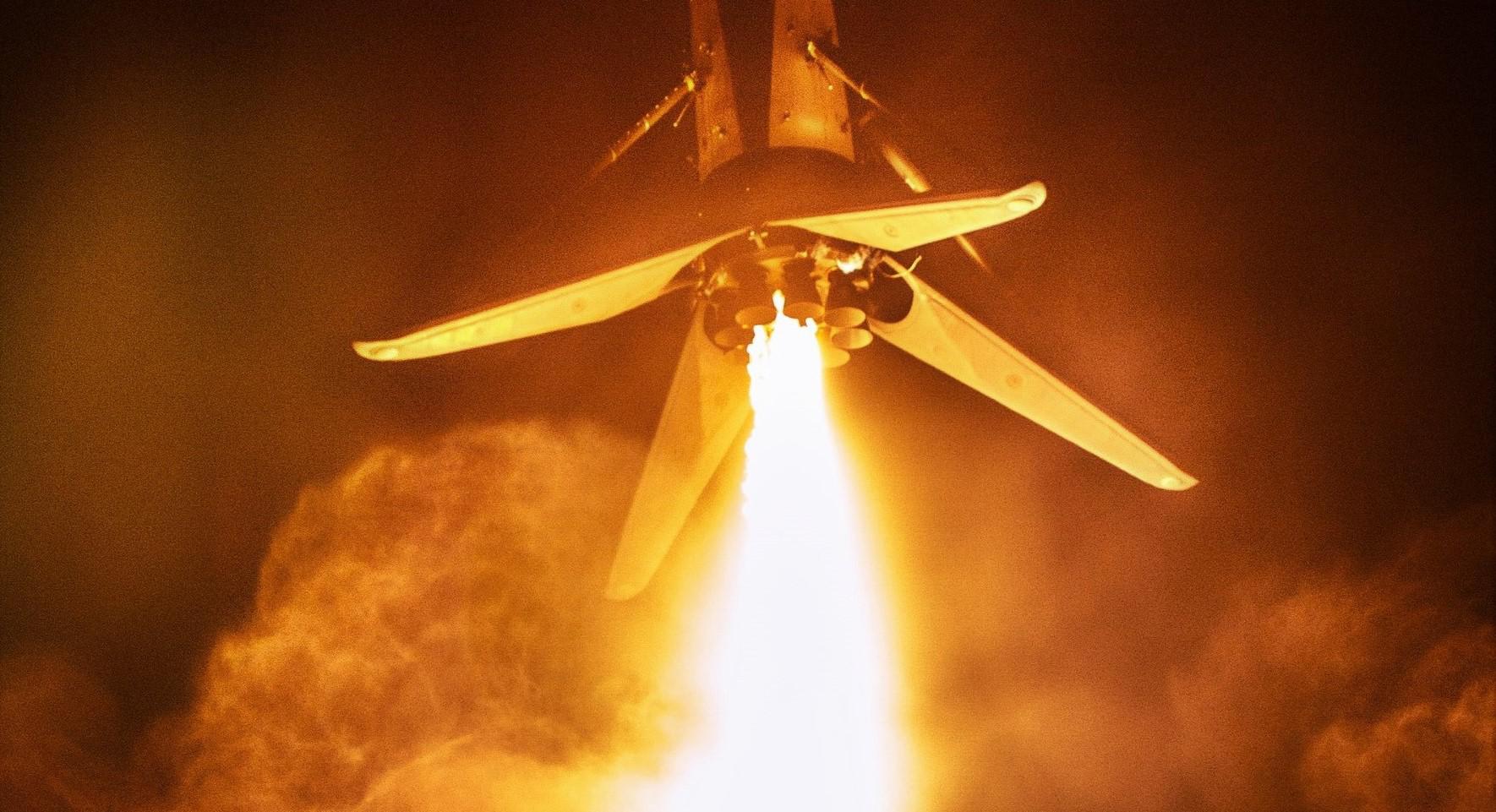 Falcon 9 B1048.2 became the first SpaceX booster to land at the company's West Coast landing zone in October 2018. (SpaceX)

SpaceX has completed a static fire of Falcon 9 ahead of the company’s second California launch of 2019, also set to include the second ever use of SpaceX’s West Coast landing zone, known as LZ-4.

In a rare event, the Radarsat Constellation Mission’s (RCM) launch was expedited approximately five days to January 12th. Minor delays during prelaunch processing have pushed RCM back 24 hours and liftoff is now scheduled for 7:17 am PT (14:17 UTC, June 12th. Assigned to the mission is booster B1051.2, tasked with supporting Crew Dragon’s orbital launch debut on March 2nd, roughly 100 days prior.

As previously discussed on Teslarati, RCM’s journey to launch has been exceptionally arduous for a SpaceX mission, involving more than half a year of delays as a result of equally exceptional anomalies and requirements.

“Once the three RCM satellites were effectively complete, a series of unfortunate circumstances combined to delay the constellation’s launch almost indefinitely. The first domino fell in December 2018, when Falcon 9 Block 5 booster B1050 – having successfully supported Cargo Dragon’s CRS-16 launch – suffered a failure that prevented a successful landing. Incredibly, the booster did survive its accidental Atlantic Ocean landing and is now sitting in a SpaceX hangar, but B1050 is unlikely to ever fly again.

In short, had Maxar/CSA waited for a new booster, RCM’s launch would likely be delayed at least another 30-60 days beyond its current target of June 11th. Instead, they downselected to Falcon 9 B1051, then in the midst of several months of prelaunch preparations for Crew Dragon’s launch debut (DM-1). DM-1 went off without a hitch in early March, after which the gently-used B1051 underwent a brisk ~45 days of inspection and refurbishment before heading west to SpaceX’s VAFB launch pad.”

98 days after B1051’s launch and landing debut, the reintegrated rocket ignited all nine of its Merlin 1D engines for a handful of seconds, paving the way for the vehicle’s second launch – this time supporting three radar satellites instead of a Crew Dragon spacecraft. Due to the fact that the three RCM satellites – $400M over budget for a total cost of >$1B – represent no less than 3-5 years of Canadian Space Agency’s entire annual budget, mission assurance is exceptionally desirable for both the customer and launch provider.

A lot of that “mission assurance” can often take the shape of practices that could be accurately described as ritualistic, but many additional (and time-consuming) tweaks can be added to – at a minimum – raise the customer’s confidence in the likelihood of success. That can often be as simple as triple-checking instead of double-checking (just an analogy) but it can quickly gain complexity as statistical models of risk and more substantial changes are thrown into the mix

Complexities aside, things are looking good as SpaceX enters into the final stages of launch preparations. All three satellites – weighing ~4300 kg (9500 lb) total – have been encapsulated inside the payload fairing, B1051 has completed a routine wet dress rehearsal and static fire, and SpaceX technicians are likely attaching the fairing to the integrated Falcon 9 as we speak. Meanwhile, despite an apparent regulation preventing SpaceX from landing boosters at its Californian LZ-4 pad during harbor seal pupping season (“March to June”), B1051 is expected to land at LZ-4 and drone ship Just Read The Instructions remains in port.

As per usual, SpaceX will offer live coverage of the launch from roughly T-15 minutes to spacecraft separation. Tune in around 7am PT (14:00 UTC), June 12th.