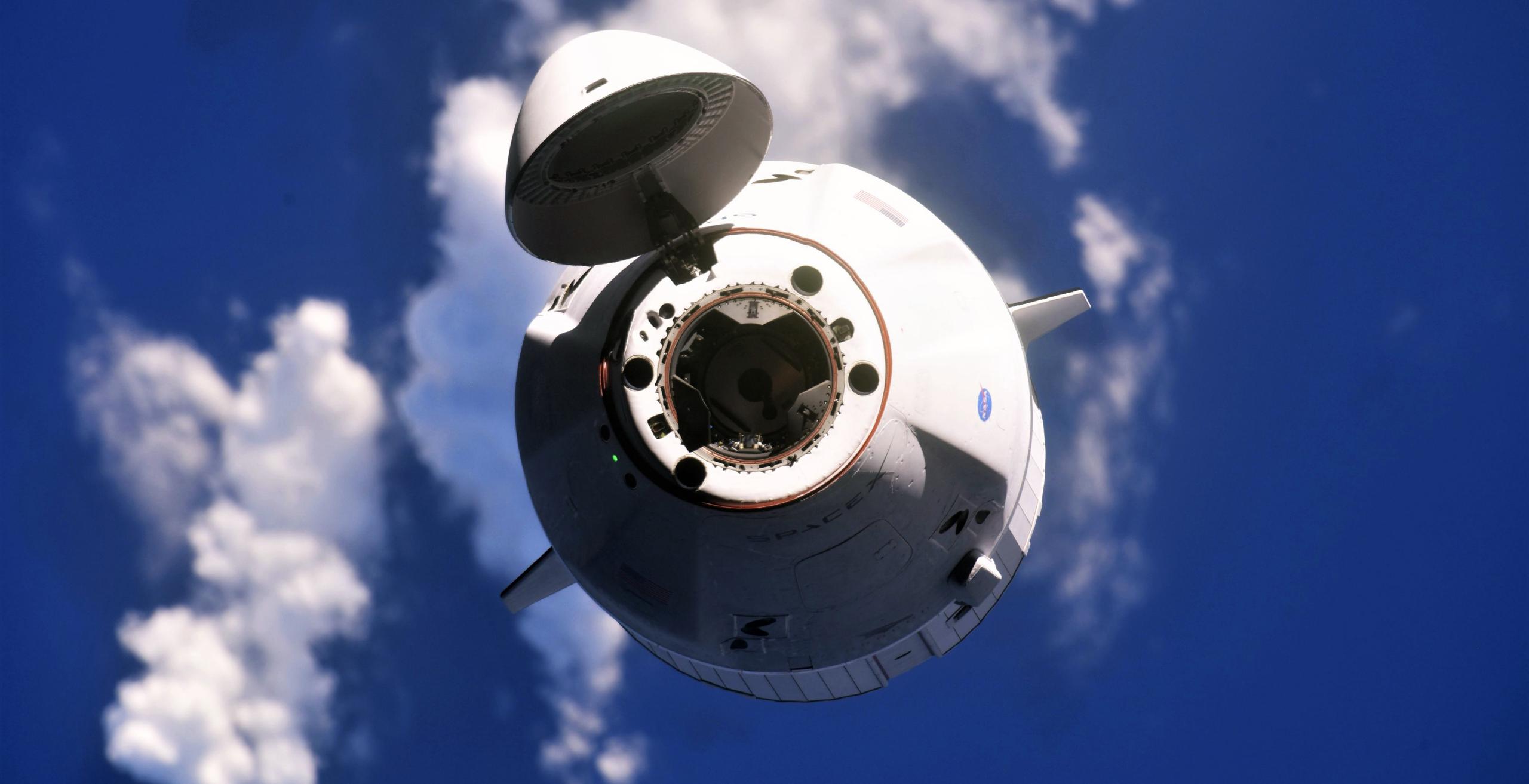 NASA has confirmed that SpaceX’s next Falcon 9 launch is now scheduled to occur no earlier than 3:37 am EDT (07:37 UTC) on Saturday, August 28th.

Known as CRS-23, the cargo resupply mission to the International Space Station (ISS) is noteworthy for two major reasons. Most importantly, CRS-23 will mark SpaceX’s first-ever reuse of an upgraded Cargo Dragon 2 spacecraft. Simultaneously, that reuse milestone will coincide with another when SpaceX smashes its internal record for orbital spacecraft turnaround later this month.

Second, much to the surprise of virtually everyone watching from the sidelines, SpaceX’s last launch occurred on June 30th – in the first half of 2021. One step removed from the mission’s technical specifics, CRS-23 will, in other words, also be SpaceX’s first launch in almost two months – a gap not seen in two years.

The last time SpaceX went two or more months between launches was in August 2019, when the company took a more than three-month hiatus for unknown reasons. Prior to that unexpected pause, the only other times in the last half-decade that SpaceX has stopped launching for more than a handful of weeks was after catastrophic Falcon 9 launch and static fire failures in June 2015 and September 2016 – both of which took 4-6 months to recover from.

In other words, long gaps between SpaceX launches are both rare and, on average, against the company’s will. Most recently, there were some signs that the military-run Florida launch range was down for most of July 2021 to complete routine maintenance. However, per Boeing’s second uncrewed Starliner flight test tracking towards a mid-August launch before that mission was scrubbed indefinitely, the range clearly reopened sometime earlier this month. After completing a spectacular 20 orbital Falcon 9 launches in the first half of the year, though, the second half of 2021 has been exactly the opposite for SpaceX.

Given reports that CEO Elon Musk ordered a temporary mass-emigration of hundreds of SpaceX employees at other facilities to the company’s Boca Chica, Texas “Starbase,” it’s possible that Musk is effectively sacrificing a sustained Starlink launch cadence to expedite Starship’s path to orbit. However, anything beyond the simple fact that SpaceX hasn’t launched since June 30th is speculation. Ultimately, CRS-23 is on track to be SpaceX’s first orbital launch in 59 days.

As for CRS-23, the mission will see SpaceX reuse its upgraded Crew Dragon-derived Cargo Dragon 2 spacecraft for the first time. Known as C208, the Dragon 2 capsule in question debuted in December 2020 and safely returned from orbit to Earth almost 40 days later on January 14th, 2021. Now, at least according to one of the traditional mission patches created for CRS-23, Cargo Dragon capsule C208 is scheduled to launch to orbit again less than eight months later – potentially smashing the record for Dragon capsule turnaround by 102 days (>30%).

At ~226 days from orbital reentry and splashdown to its next orbital launch, Dragon 2 capsule C208’s CRS-23 reuse will be almost twice as fast as the fastest Dragon 1 capsule reuse (418 days), demonstrating what SpaceX has described as significant improvements in reusability.