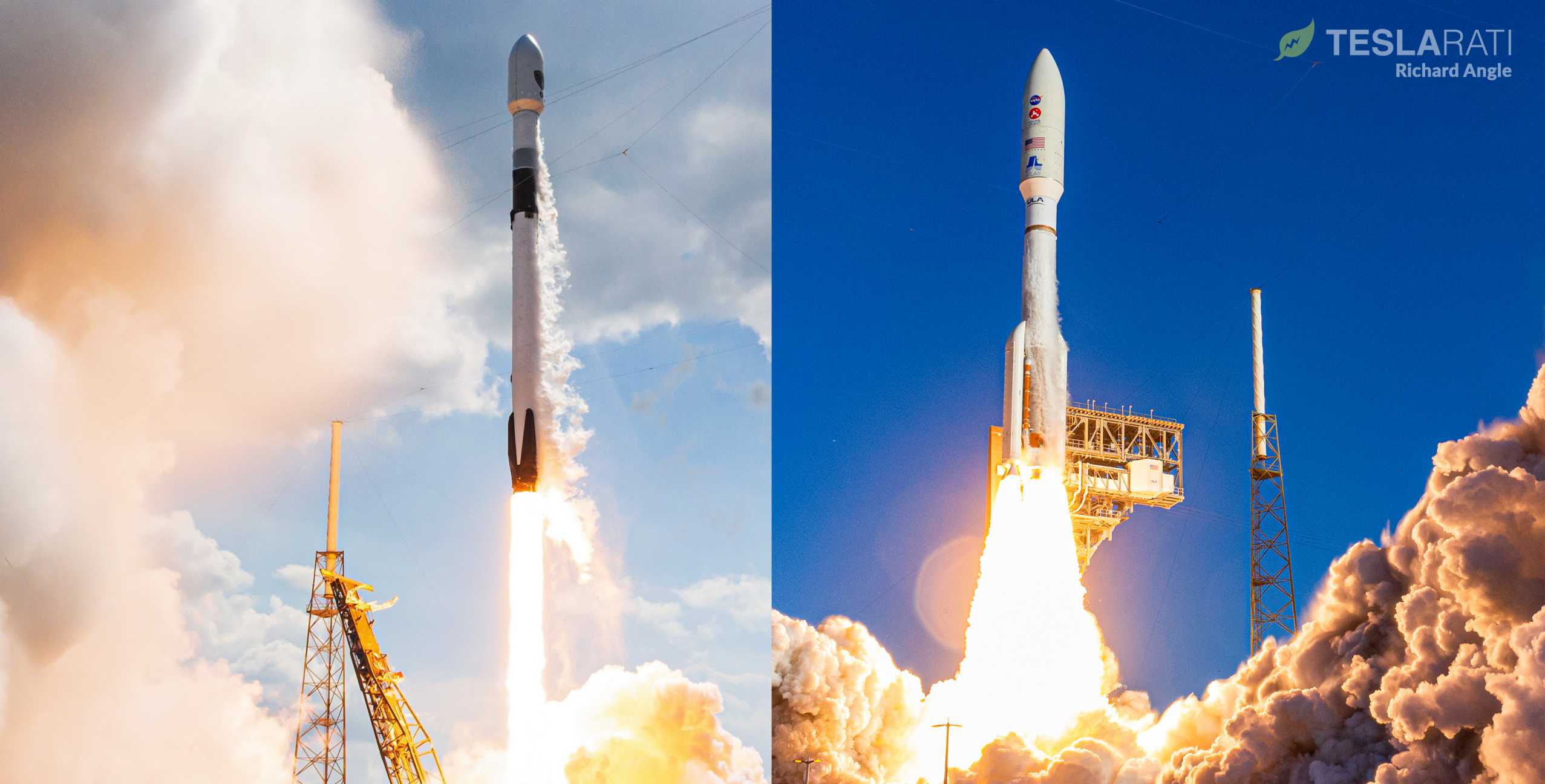 SpaceX and ULA have both won dual-satellite launch contracts from SES. (Richard Angle)

For SpaceX, this is simply the latest in a long line of commercial contracts bolstering an exceptionally healthy launch manifest, as well as a strong and years-old relationship with SES. For ULA, however, SES-20/21 is the first commercial launch contract awarded to the Atlas V rocket in almost two years. As of 2020, the Lockheed Martin-Boeing venture hasn’t launched a commercial satellite as the primary payload since December 2016.

Both missions will send two mid-sized communications satellites stacked on top of each other on their way to geostationary orbit. While the practice is a common one used to spread the cost of launch over two satellites for European launch provider Arianespace, it never really caught on for US launch providers. Both Falcon 9 and Atlas V are scheduled to launch their respective SES missions no earlier than (NET) in 2022.

ULA’s first commercial launch contract win since September 2018 comes as a major surprise, given that the Atlas V rocket is simply incapable of commercially competing with Falcon 9 on a level playing field. For higher-value missions (most governmental) with more complex requirements, ULA has still managed to hold its own, but the company’s commercial market share shrunk almost to zero after SpaceX began regular launches in the mid-2010s.

Based on public information, the absolute minimum cost of an Atlas V launch (circa 2016) was $110M for an Atlas V 401 rocket capable of placing up to 4.7 metric tons (~10,500 lb) into a geostationary transfer orbit (GEO). On the other hand, with a commercial base price as low as $50 million, a Falcon 9 can launch 5.5 metric tons to the same orbit while still recovering the rocket’s booster.

It shouldn’t come as much of a surprise, then, to learn that the SES satellites ULA will launch will be built by Boeing. SpaceX’s contract features two (possibly three) communications satellites built by Northrop Grumman. Regardless, the contracts are good news for both companies (and SES in particular) and could potentially signify a move towards smaller geostationary communications satellites, allowing for two or more spacecraft to be manifested on a single launch.