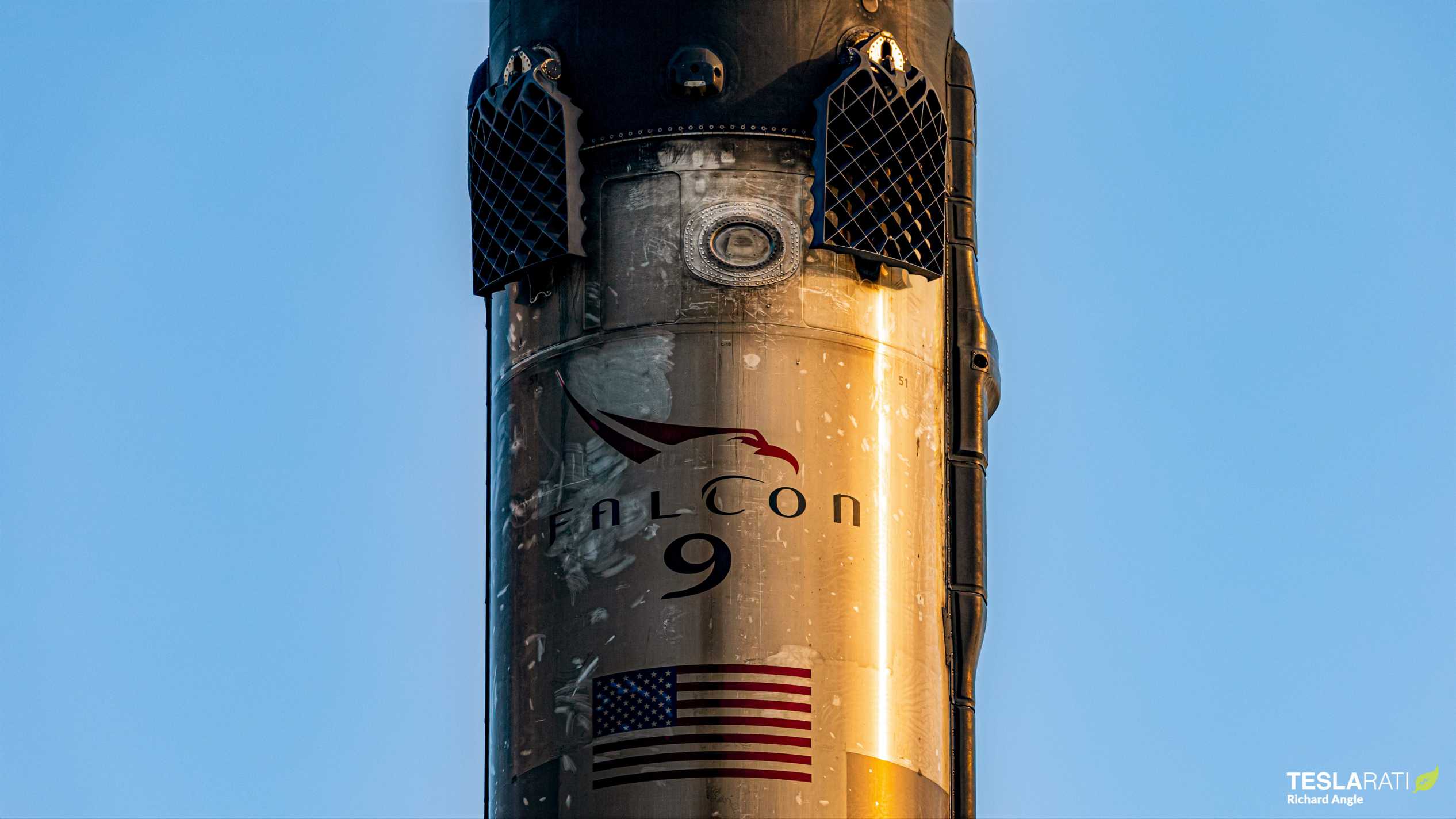 Update: SpaceX says it has delayed Falcon 9’s Starlink-16 launch to no earlier than (NET) 8:23 am (13:23 UTC), Tuesday, January 19th to allow time for weather to improve at the rocket’s Atlantic Ocean recovery zones.

If the schedule holds, Falcon 9 booster B1051 is now on track to attempt its eighth launch and landing 37 days after flight number seven – still potentially breaking the current world record for rocket turnaround by two weeks.

A SpaceX Falcon 9 rocket and local weather conditions appears to be on track for the company’s first Starlink launch of 2021 and 17th Starlink mission overall.

Launching out of SpaceX’s Kennedy Space Center (KSC) LC-39A facilities, Starlink-16 is expected to carry a default batch of 60 low Earth orbit (LEO) internet satellites. Delivered to a relatively low (i.e. fast-decaying) transfer orbit, the 60 satellites will gradually spread out after deployment, opening their solar arrays and beginning a one or several-day period of health checks.

Once declared healthy by SpaceX ground controllers, each flat, rectangular satellite will power up a krypton-fueled Hall-effect thruster and begin the several-week process of raising and circularizing their orbit. In reality, it can take several months for each Starlink batch to separate into smaller groups and reach their respective planes – referring to a sort of linear band of satellite coverage wrapping around Earth’s circumference. For the portions of the Starlink constellation SpaceX is currently focused on building out, each of those planes requires 22 satellites – two of which are believed to be spares.

As previously discussed on Teslarati, the Falcon 9 booster SpaceX has assigned to Starlink-16 is scheduled to fly just 36 days after its last mission, smashing the previous world record for reusable rocket turnaround by ~30%. Starlink-16 will also be Falcon 9 B1051’s eight launch, marking another first for the Falcon rocket family.

According to SpaceX, both of Starlink-16’s payload fairing (the conical carbon fiber composite structure that protects satellites from the elements and atmospheric stress) halves will be flight proven – one on its second flight and the other flying for a third time. Waiting until the last second to avoid high seas in the recovery region, twin fairing recovery ships GO Ms Tree and GO Ms Chief departed a North Carolina port en route to Starlink-16’s fairing catch zone on January 17th. It remains to be seen if Starlink-16 will mark a return to simultaneous catch attempts, which haven’t been seen in several months.