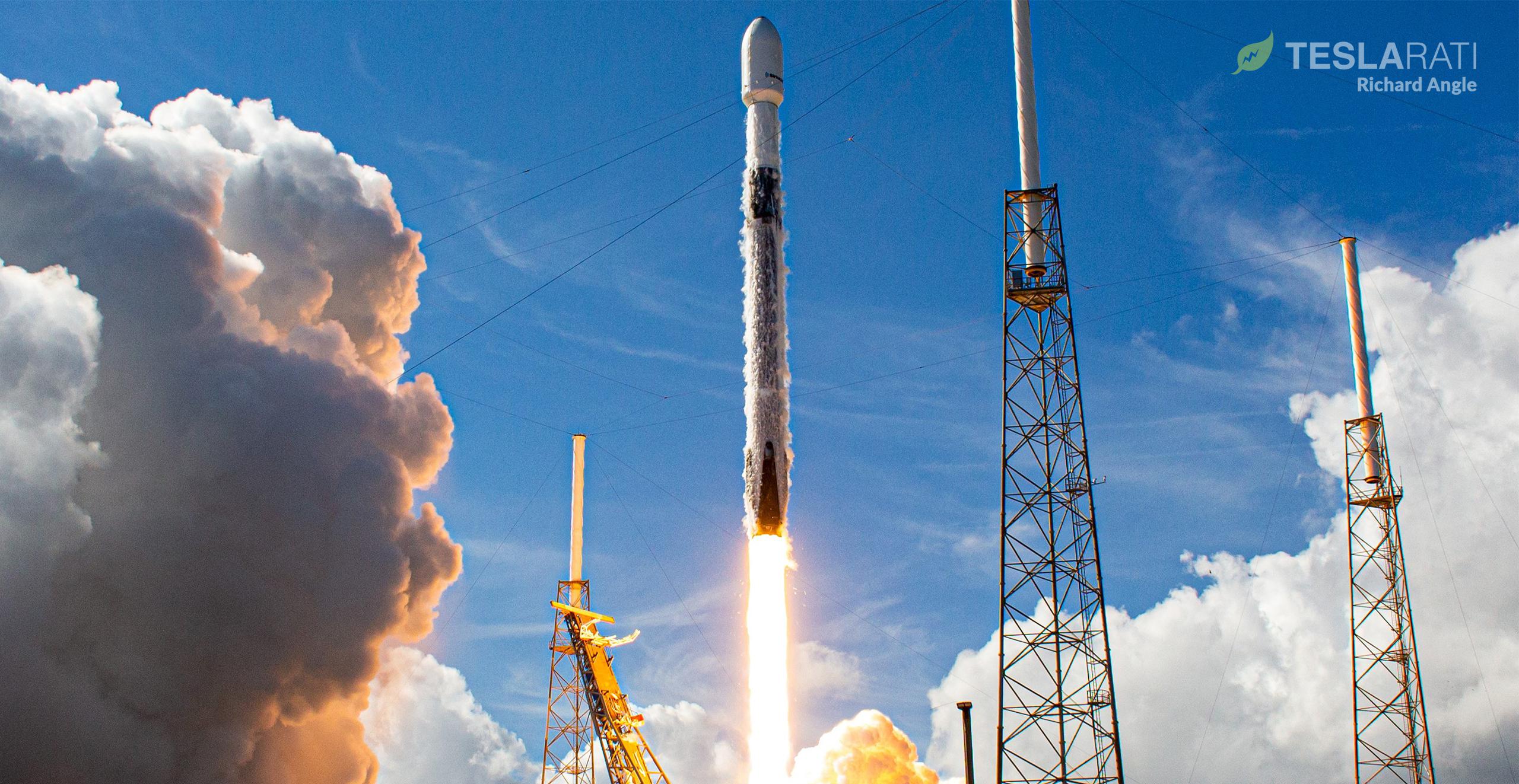 The Falcon 9 booster assigned to SpaceX’s first Starlink launch of the new year is on track to become the world’s most rapidly reusable rocket as early as Monday, January 18th.

Prior to 2020, SpaceX’s Block 5 booster turnaround record – referring to the time between two launches of the same rocket – happened to be set by two Falcon Heavy side boosters after they supported two of the rocket’s three total launches in just 74 days. In mid-2018, a pre-Block 5 Falcon 9 booster technically made it slightly further, flying twice in 71 days. While impressive, the speed of SpaceX’s Falcon Block 5 booster reuse remained firmly behind NASA’s Space Shuttle, the only operational orbital-class reusable rocket prior to Falcon.

Now, on the second of dozens of SpaceX launches planned in 2021, the company is set to obliterate the turnaround world record set by Falcon 9 less than six months prior. Originally scheduled to launch on January 17th, SpaceX delayed the Starlink-16 (V1 L16) mission to 8:45 am EST (13:45 UTC), January 18th for unspecified reasons. Around the same time that delay became clear, Next Spaceflight was first to report that SpaceX had assigned Falcon 9 booster B1051 to the launch.

Last flown for the seventh time on December 13th, Falcon 9 B1051 is now scheduled to attempt its eighth orbital-class launch and landing just 36 days later, beating the 51-day world record by almost a third (~30%) and simultaneously becoming the first Falcon booster to launch eight times. If successful, SpaceX’s Falcon rockets will be mere days away from demonstrating monthly reusability.