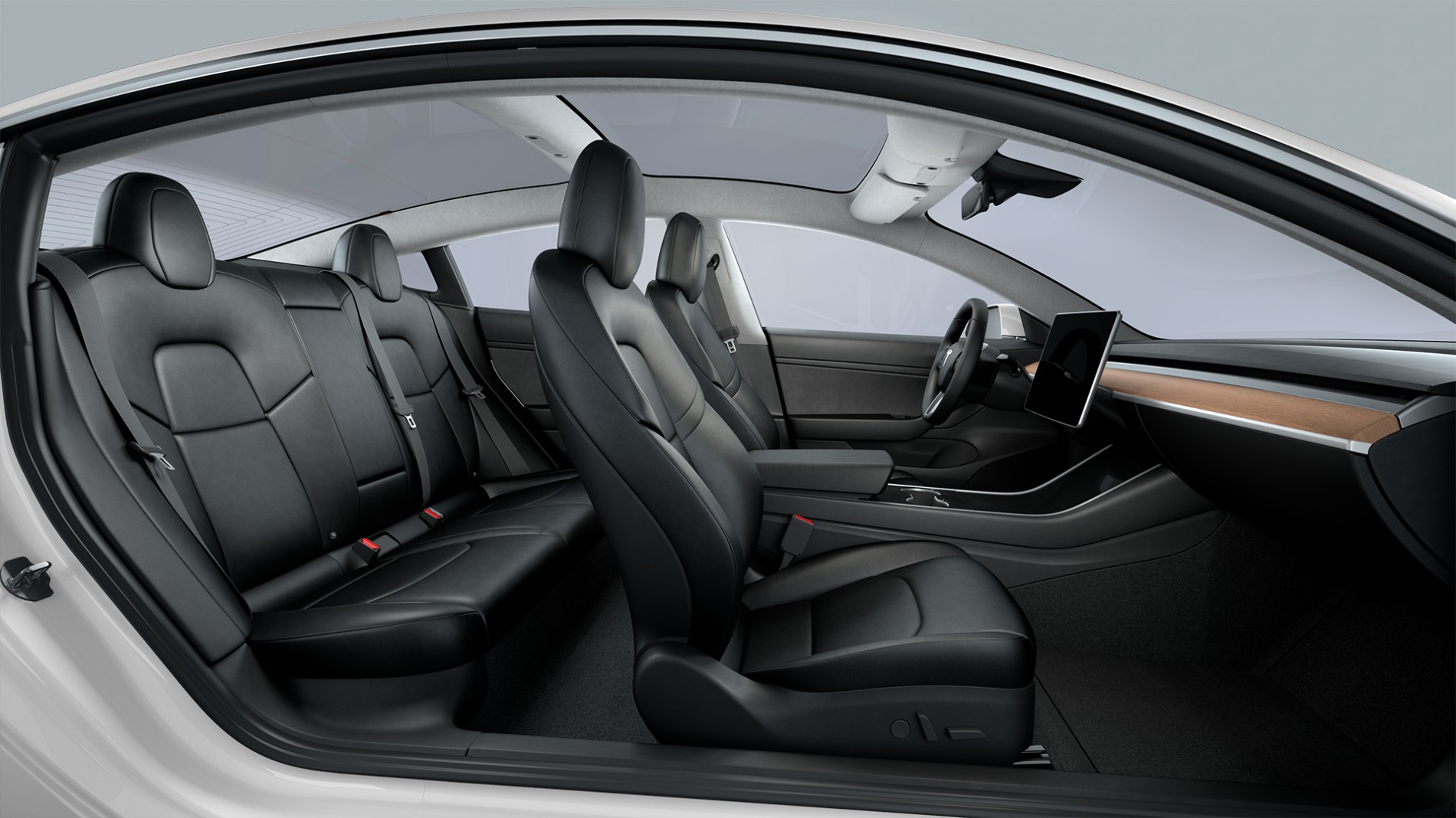 A recent update implemented on the Tesla Model 3 and Model Y’s online Owner’s Manual has hinted at what could very well be an upcoming upgrade for the two mass-market vehicles. With the update, the Climate Control section of the Model 3 and Model Y manuals now feature references to ventilated seats, as the documents now state that the vehicles’ seats have both heating and cooling functions.

While references to ventilated seats for the Model 3 and Model Y may have been a mistake on Tesla’s part, it should be noted that graphics related to the yet-to-be-released feature were included in the updated manuals. As per the documents, the Model 3 and Model Y’s ventilated seats would have a dedicated button beside the seats’ heating functions.

Tesla is a company known for incrementally improving its vehicles over time, and this is especially true for convenience features like cooled seats. Those who had followed the Tesla Model 3 ramp since its early days would remember that when the all-electric sedan was initially released, the vehicle didn’t have heated rear seats. Rumors about heaters in the Model 3’s rear seats were abounding for a while, at least until March 2018, when the rear seat heaters were activated through an over-the-air software update.

While ventilated seats are among the features that distinguish the flagship Model S sedan and Model X SUV from the mainstream Model 3 and Model Y, Tesla does have a tendency to introduce some of its flagship vehicles’ features to its mass-market cars. Among the most notable of these was Bioweapon Defense Mode, which was previously exclusive to the Model S and Model X. The feature, which allows vehicles to maintain hospital-grade air inside the cabin, was eventually rolled out to the Model Y, to much appreciation from customers.

This year would likely be a year of changes for the Tesla Model Y. With both Gigafactory Berlin and Giga Texas poised to start their operations by producing the all-electric crossover, the Model Y is expected to receive a number of key improvements, from its paint options to the castings used to build it. Model Ys produced in the two new factories are expected to use both front and rear megacasts, and those that are manufactured in Giga Texas are expected to utilize structural battery packs from Tesla’s custom 4680 cells.

Tesla Model Ys produced in Giga Berlin are expected to feature new paint options as well, which would be made possible thanks to the facility’s advanced paint shop, which CEO Elon Musk has noted is among the best in the industry. Three new color options for the Berlin-made Model Ys have been heavily speculated so far, namely Abyss Blue Multicoat, Mercury Silver Metallic, and Deep Crimson Multicoat, an option that Elon Musk has previously dubbed as his personal favorite.