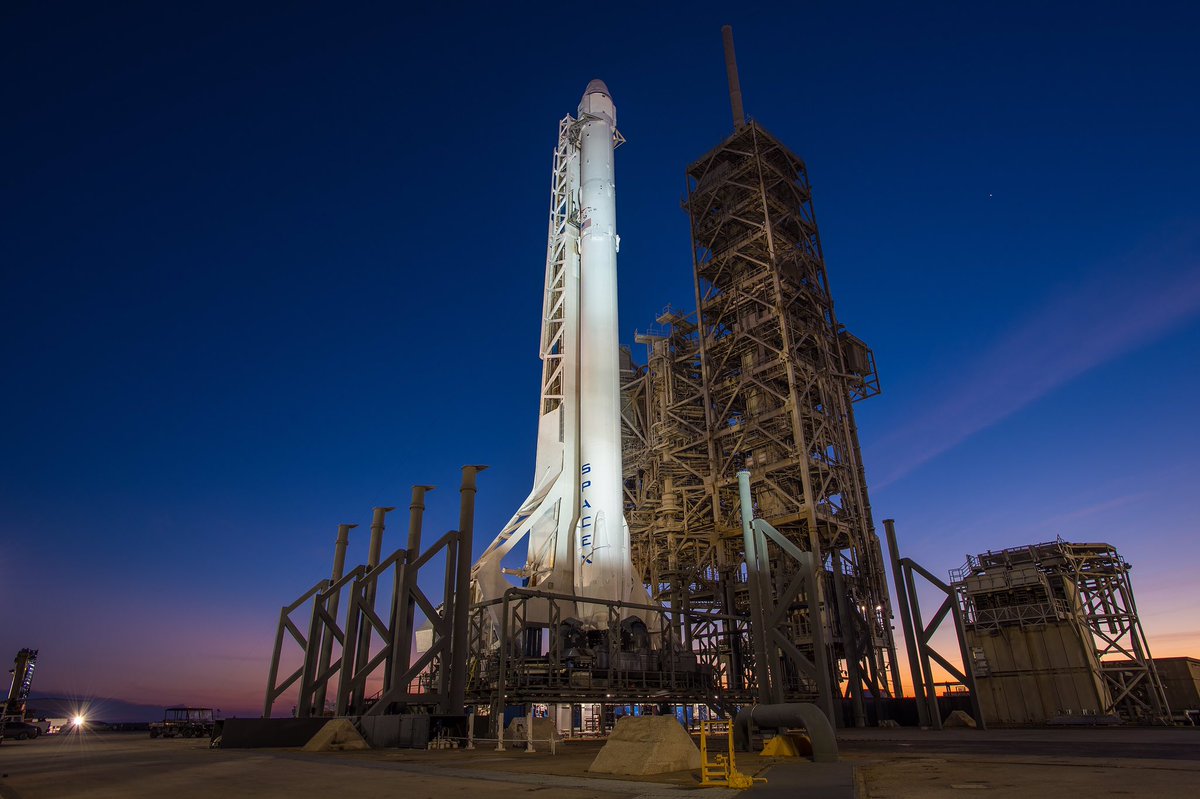 The United Launch Alliance has cut the price tag for an Atlas V launch by more than a third in response to increased competition from SpaceX.

SpaceX made an early push into commercial and government space flights with the primary selling point being lower fixed costs. A 2014 senate hearing attended by Elon Musk pitted newcomer SpaceX against the incumbent ULA with pricing being one of the major talking points. Musk made the case that SpaceX could perform the same task as ULA but at a cost of $90 million per launch as compared to ULA’s cost of $380 million per launch, potentially saving taxpayers billions.

Fast forward 3 years and ULA has changed its tune in response to the proven performance of SpaceX. Add to the mix the lower costs lurking just around the corner as a result of proven reusability of SpaceX’s first-stage Falcon 9 booster and the imminent threat of Jeff Bezos’ Blue Origin, and one can consider the ULA as being truly up against the wall. It’s either cut costs or fade into the twilight for ULA.

ULA CEO Tory Bruno added some color to the picture at the U.S. Space Symposium in Colorado Springs this week, saying “We’re seeing that price is even more important than it had been in the past.” This 180-degree shift in perspective shows that SpaceX has been a wake up call for long-standing industry relationships, and that ULA was not presented with much choice except to cut pricing. “We’re dropping the cost of Atlas almost every day. Atlas is now down more than a third in its cost,” Bruno said.

More recent pricing figures put the base price of an Atlas V launch at $109 million which is a significant premium over the price of a SpaceX Falcon 9 launch which start at $62 million per launch, according to the SpaceX website.

With SpaceX and Blue Origin having already proved the ability to self-land rockets, ULA has its work cut out if it wants to continue to stay relevant in future launches. Reusability promises the ability to lower the price per launch while at the same time increasing the frequency at which launches can take place. SpaceX made history again last week after using a previously flown rocket and landing it back onto the “Of Course I Still Love You” drone ship at sea.