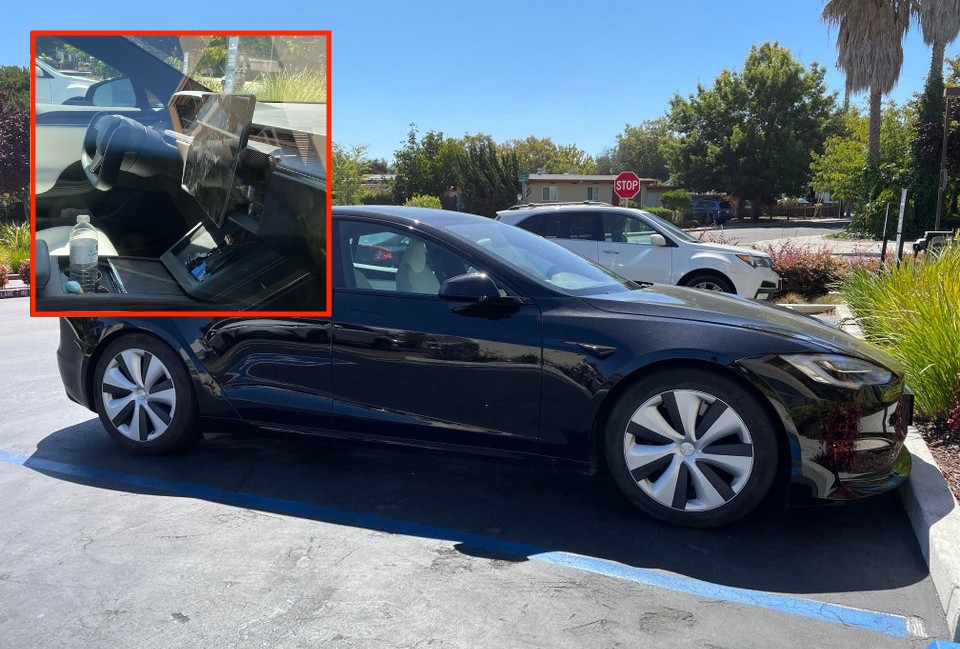 Tesla Model S with tilting display spotted in the wild

When Tesla listed the refreshed Model S and Model X in its online configurator earlier this year, the company made it a point to indicate a number of key features that are coming to the flagship sedan and SUV. These include a swiveling display, which would allow drivers and passengers to tilt the vehicles’ large 17″ screen towards themselves.

There are some advantages offered by a tilting display. Tesla Theater would likely be more enjoyable, as will other entertainment features like Caraoke and Tesla Arcade. As the Model S Plaid’s first deliveries neared, however, Tesla implemented updates on its online configurator in May, suggesting that the tilting display was being retired. 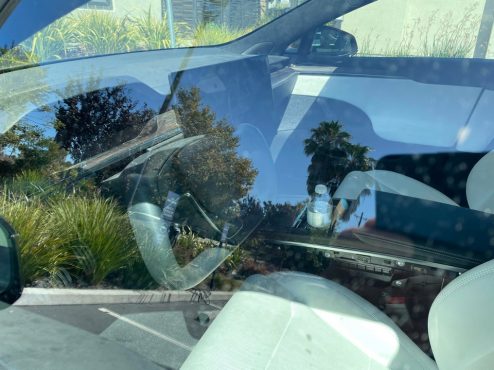 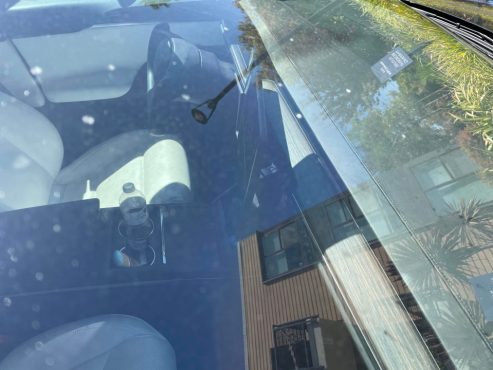 Tesla owners who took deliveries of their Model S Plaid and Model S Long Range reported that their cars’ displays did not have any swiveling functions. This seemed to confirm the updated information from Tesla’s official website. However, a recent sighting of a Model S refresh has suggested that the tilting screen feature may still be coming in the near future.

Photos taken of the recently-sighted Model S refresh clearly show a vehicle with a display that is capable of swiveling from left to right. The Model S was fitted with manufacturer plates, too, which indicates that the vehicle was really from the company. The tilting mechanism was exposed in the Model S, but it does seem to go pretty well with the vehicle’s overall look. 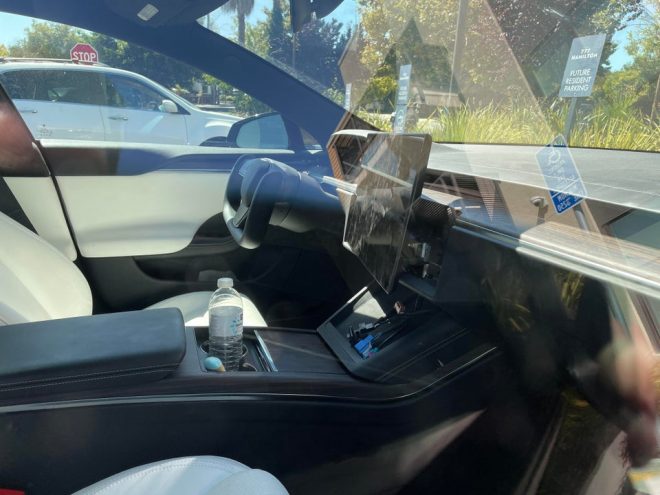 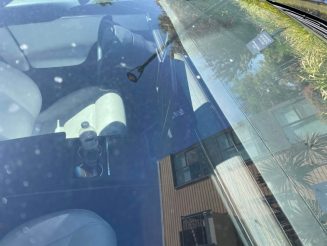 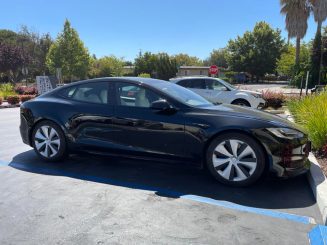 Tesla has not explained why it removed some of the new Model S and Model X’s initially listed functions, though speculations among EV owners point to the ongoing supply chain issues and chip shortage as the likely culprits for the flagship cars’ reduced features. With parts at a premium, after all, Tesla would likely use the components it could get for its vehicles’ most pivotal features.

Reports from the EV community have claimed that the tilting mechanism is still present in newer Model S, and that the vehicles are only missing the motors and guide pins necessary for the feature. Other reports from the online electric vehicle community suggest that the new Model S being shipped today still has wires and light tubes in their door panels. This suggests that the flagship sedan might still get ambient lighting features in the future, possibly through a simple retrofit.

Tesla Model S with tilting display spotted in the wild