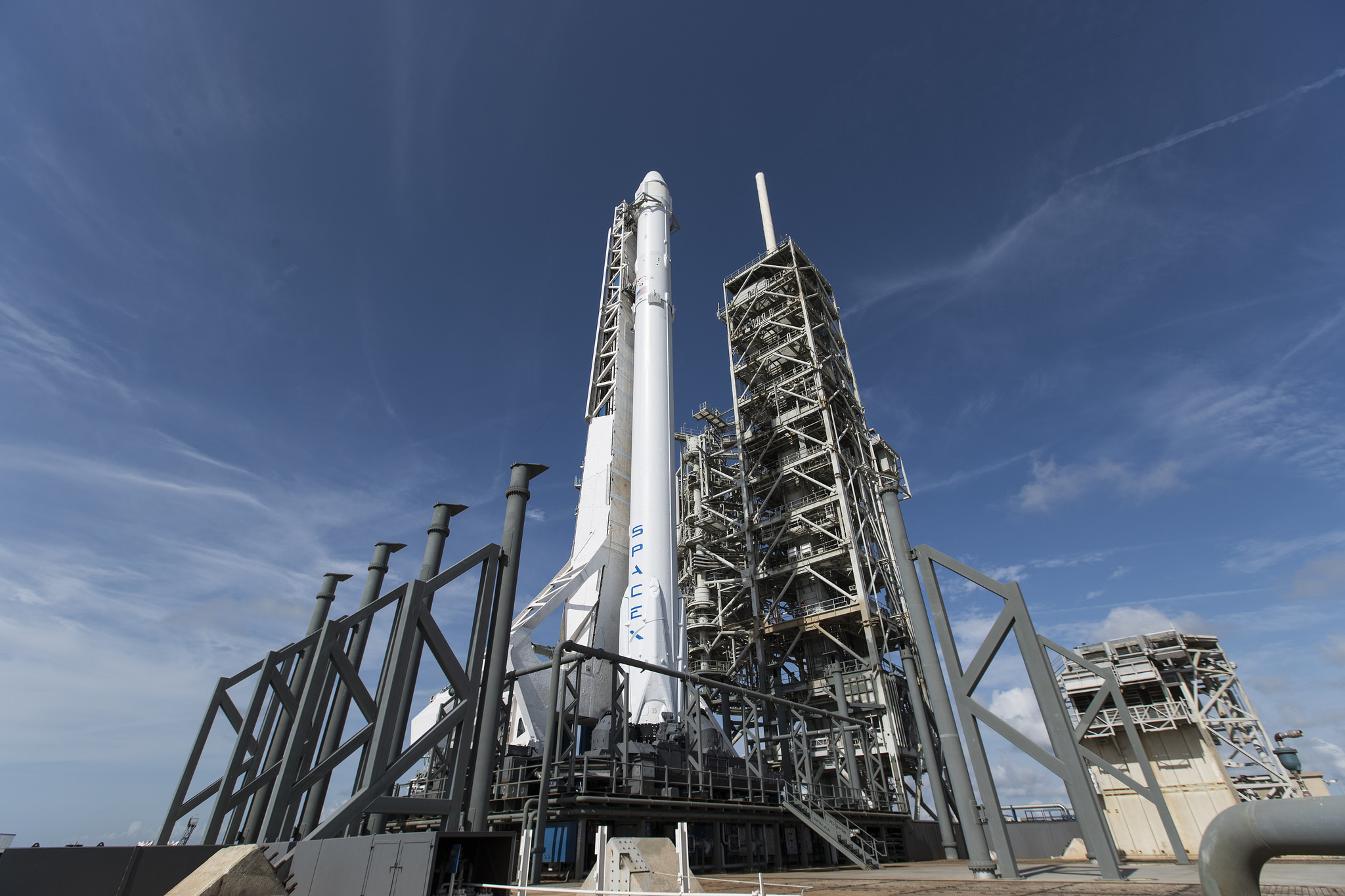 SpaceX to send supercomputer to the International Space Station

A Hewlett-Packard supercomputer will be launched from the International Space Station aboard SpaceX’s Monday resupply mission for NASA.

A SpaceX Falcon 9 rocket will take the computer, aptly named “Spaceborne Computer,” as a part of a year-long experiment conducted by NASA and Hewlett-Packard Enterprises. The goal of the experiment is to analyze “if high performance computing hardware, with no hardware customization or modification, can survive and operate in outer space conditions” for an entire year, according to TechCrunch.

The outlet points out that the experiment’s length of time is roughly equal to the time it’ll take for a crewed spacecraft to reach Mars.

“This goes along with the space station’s mission to facilitate exploration beyond low Earth orbit,” Mark Fernandez, HPE’s leading payload engineer for the project, told Ars Technica. “If this experiment works, it opens up a universe of possibility for high performance computing in space.”

The Spaceborne Computer, which is Linux-based, will be the most powerful computer sent into space as it has a roughly 1 teraflop computing speed.

Astronauts will install the computer at the Destiny module of the ISS.

The HPE computer is different from past computers in the ISS because it has not been prepped for the radiation environment aboard the ISS, a process known as “hardening.” Hardened computers are typically less efficient than computers who have not undergone the process, so this experiment will demonstrate the effects this environment will have on the performance of a more everyday computer.

If the computer remains usable, technology aboard spacecrafts can be improved, making it possible to send astronauts deeper into space.

The supercomputer from HPE is a part of a larger initiative at the International Space Station where it offers companies the opportunity to test various business ideas in microgravity, as well as allow NASA to test new technologies for future deep space missions.

While the experiment’s failure would likely just result in further testing, its success will have an impact on how far humans can go when it comes to exploring the galaxy.

SpaceX to send supercomputer to the International Space Station