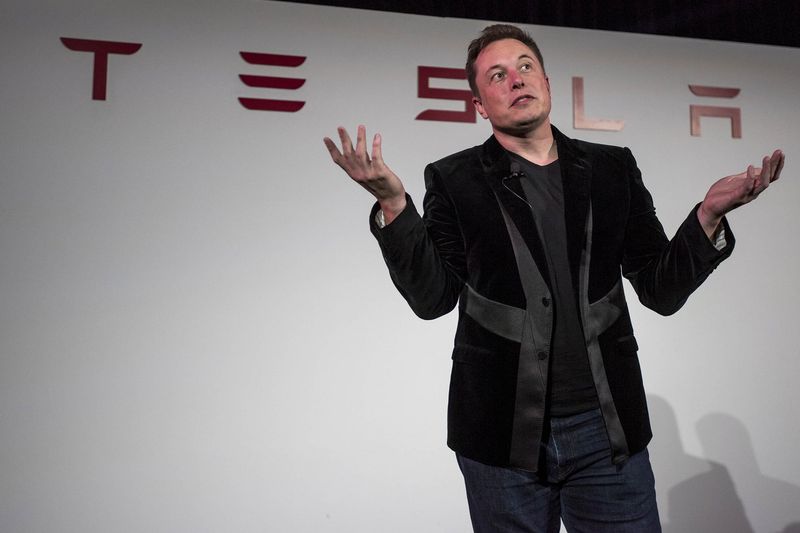 Tesla CEO Elon Musk responded on Twitter Friday to claims that he gave an assistant a two-week test before firing her after over a decade with the company.

The claims, which were part of the Ashlee Vance’s book “Elon Musk: Tesla, SpaceX, and the Quest for a Fantastic Future,” detail an exchange between Musk and his longtime assistant where he gave her a two week vacation after she asked for a raise.

Musk had agreed that he would give her the raise after two weeks of him doing her job, so he could assess how valuable she was to the company.

Upon her return, she was fired. Musk disputed this claim, among others, on a Twitter thread under a Business Insider story on the matter.

There are dozens of bogus or half-true anecdotes don't really matter & maybe 5 to 10 that do. Guess I could post for those interested.

The story does provide Musk’s response to the matter, saying that the employee’s departure was only because of the company’s expansion.

“Mary Beth was an amazing assistant for over 10 yrs, but as company complexity grew, the role required several specialists vs one generalist,” he said. “MB was given 52 weeks of salary & stock in appreciation for her great contribution & left to join a small firm, once again as a generalist.”

Musk also said on Twitter that there were “dozens of bogus anecdotes” that he could cite and even offered to provide a list after several fans voiced support.

Tesla and Musk seem to be the center of controversy these days. As the company seeks funding through a $1.5 billion bond offering, investors are at odds over whether the risk associated with the investment. The company’s stock valuation has come under scrutiny after Musk mentioned at a Governor’s Association meeting a few weeks ago that the price was overvalued. In addition, two pro-union employees recently spoke out about the potential dangers of the Model 3 production ramp.

Musk’s tweets can be seen as him taking a stand against those questioning him as his company has been thrust into the spotlight.