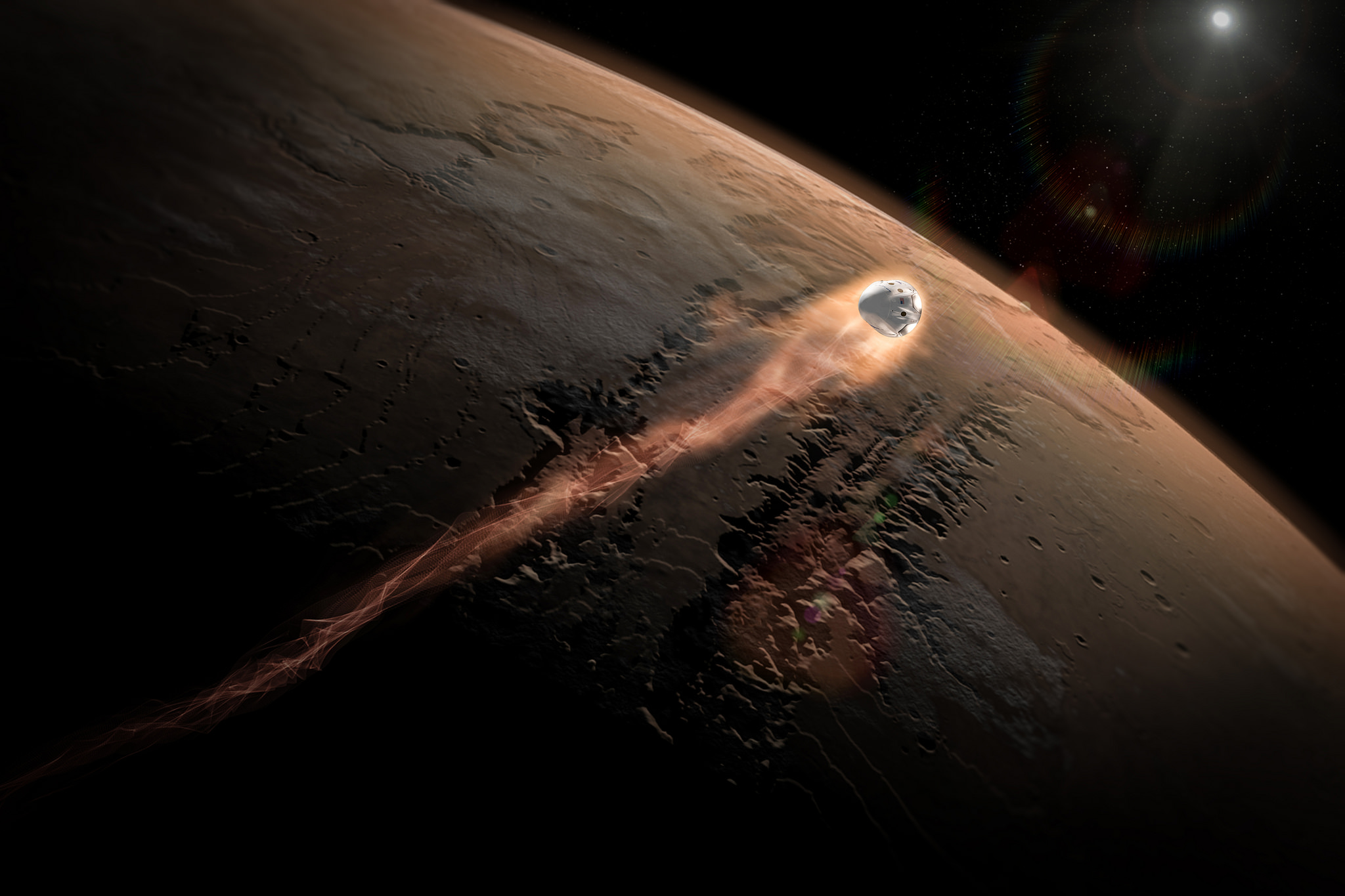 The foundation of any space program is the rocket engines that lift people and payloads off the ground and send them on their way to distant destinations, whether the target is the International Space Station, the moon, or Mars. To date, SpaceX has relied upon its Merlin rocket engine to power its space missions.

But Elon Musk has larger goals for SpaceX than putting satellites into orbit or ferrying astronauts to the ISS. His ultimate plan is to establish a human colony on Mars. That will require more powerful rockets than the Merlin engines used for today’s space missions.

Musk says the next generation Raptor engine is three times more powerful than the Merlin and will generate up to 500,000 lbs of thrust. A cluster of nine Raptor engines will be used to lift the Mars Colonial Transporter on its way to the Red Planet.

This week, SpaceX president Gail Shotwell told the Small Satellite Conference held in Logan, Utah that a Raptor engine has been shipped to the company’s test site in MacGregor, Texas.

Aerospace engineers say it usually takes five to seven years to develop a new rocket engine. Full scale engine testing typically takes place toward the end of the development process. If testing of the Raptor is about to begin, that suggests SpaceX is on target to send a manned Dragon spacecraft to Mars as early as 2020. SpaceX has already successfully demonstrated the supersonic retro-rocket technology it will need to land the Dragon capsule on Mars.

Musk says he will unveil more details about how SpaceX will colonize Mars at this year’s International Astronautical Conference in Guadalajara, Mexico scheduled for September 26 this year. He is often criticized for setting time tables that are overly optimistic, but if testing of the Raptor engine is about to get underway, that would indicate the Mars colonization program is right on time.

Editor’s note: Corrected a passage that originally suggested that an “unmanned” Dragon would take flight in 2020 which in fact should be “manned”.