SpaceX reportedly plans to submit its own human-rated Moon lander design for NASA’s latest major request for proposal (RFP), part of the agency’s rough plan to return humans to the Moon no earlier than 2028.

Meant to begin delivering NASA astronauts to the surface of the Moon as early as 2028, the agency hopes to base those lander operations on a thus far unbuilt space station orbiting the Moon with the support of its SLS rocket and Orion spacecraft.

This is actually a pretty big deal. https://t.co/P6LXAMXVJI

Meant to build directly off of SLS/Orion, a NASA-designed rocket and spacecraft beset with at least three years of delays and billions of dollars in cost overruns, it’s unclear where SpaceX might fit into NASA’s latest modernized attempt at an Apollo Program 2.0. Alongside the 2017 cancellation of Crew Dragon’s propulsive landing program due in part to the likely cost of the certification burden NASA would have placed on the technology before allowing it to land astronauts, SpaceX also canceled Red Dragon (and thus Grey Dragon), a proposal to use a minimally modified version of Crew Dragon as an ad-hoc Mars lander and R&D testbed.

Aside from the likely cost of certifying propulsive Crew Dragon to NASA specifications, CEO Elon Musk also explained the program’s cancellation as a consequence of SpaceX’s far greater interest in what he described as “vastly bigger ship[s]” in July 2017. This translated into a presentation at IAC 2017 a few months later, where Musk revealed SpaceX’s updated design for a giant, fully-reusable launch vehicle meant to enable sustainable Mars colonization, known then as BFR. BFR has since been reconceptualized at least two more times, settling (at present) on a radical new approach said to rely heavily on stainless steel as a replacement for advanced carbon composites.

In the second half of 2018 and the first few months of 2019, the SpaceX CEO’s BFR (now Starship/Super Heavy) narrative has noticeably diverged from a largely exclusive focus on Mars to include a new interest (be it genuine or out of convenience) in the Moon. Most notably, Musk stated in January and February 2019 that SpaceX’s single-minded goal for BFR was now “to reach the moon as fast as possible”.  In response to a question about SpaceX’s intentions for the first few orbital BFR (Starship) launches, Musk also replied, “Moon first, Mars as soon as the planets align”.

This is likely explicitly connected to Japanese billionaire Yusaku Maezawa’s decision to purchase the first operational Starship (BFR) launch in support of his philanthropic #DearMoon project, meant to send 8-10 artists from across Earth on the first commercial voyage around the Moon as early as 2023. While no specific value was given, the implication of CEO Elon Musk’s emotional response when discussing the financial support pegged the number in the hundreds of millions of dollars, likely on the order of $250M to $500M. However, any astute bureaucrat or aerospace executive would also be (and have been) distinctly aware of a new political undercurrent pushing for the US and NASA to return humans to the Moon, circulating for the last few years before breaking through to the surface in the last six or so months.

Per Musk’s frequent and insistent comments on just how hard he expects it to be for SpaceX to fully fund the development of BFR, it would come as no surprise to learn that SpaceX had set its eyes on potential sources of major BFR development funds. Where exactly NASA will find the multibillion-dollar sum likely required to develop even a commercial human-rated Moon lander is entirely unclear, but alas. Although NASA’s new Moon mission seems like an apt fit for SpaceX, funding aside, the problem remains that SpaceX’s next-generation Starship/Super Heavy (formerly BFR) launch vehicle poses a direct, existential threat to NASA’s SLS rocket and Orion spacecraft, an almost entirely expendable system likely to cost no less than $1B per launch and unlikely to launch for the first time until 2021.

NASA’s human return to the Moon is meant to directly complement SLS/Orion thanks to the intention of using a theoretical Moon-based space station (known as Gateway) in a bizarre lunar orbit (known as a  “Near Rectilinear Halo Orbit” or NRHO) as the base of lunar-landing operations. The decision to place said Gateway in a lunar halo orbit derives almost exclusively derives (PDF) from a separate decision to design NASA’s future exploration plans around SLS and Orion, particularly Orion in the context of the Moon. Put simply, Orion is relatively mass-inefficient and has a fairly limited amount of delta V (shorthand for the capacity to change one’s velocity), preventing far more useful orbits (i.e. actual lunar orbits). The fragile web of Gateway, SLS, Orion, and any potential crewed Moon landers is intentionally designed to be interdependent, meaning that each piece on its own makes little objective sense and has no obvious functional benefit relative to a bevy of alternatives. 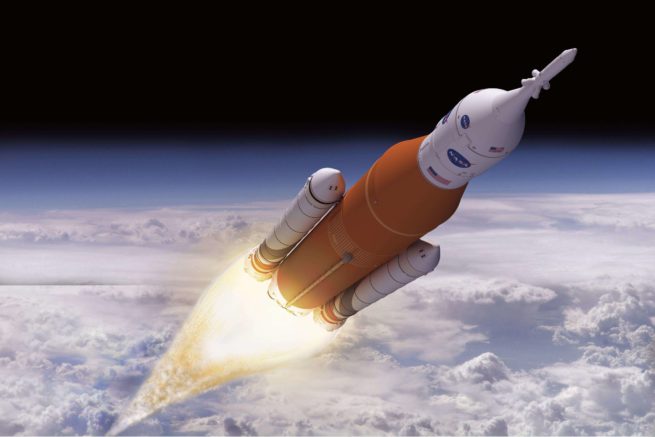 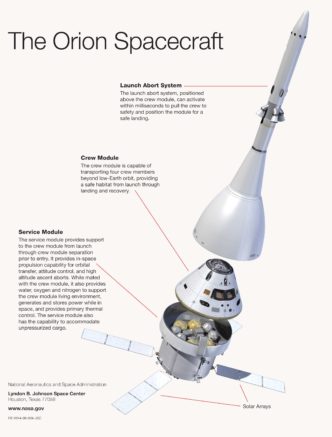 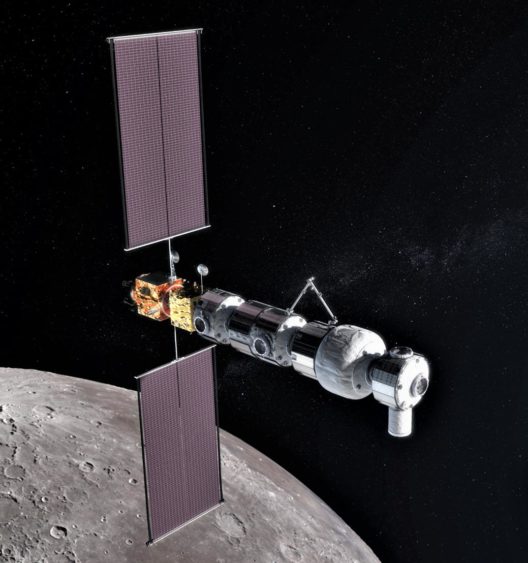 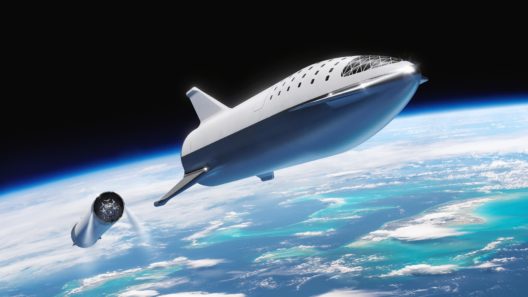 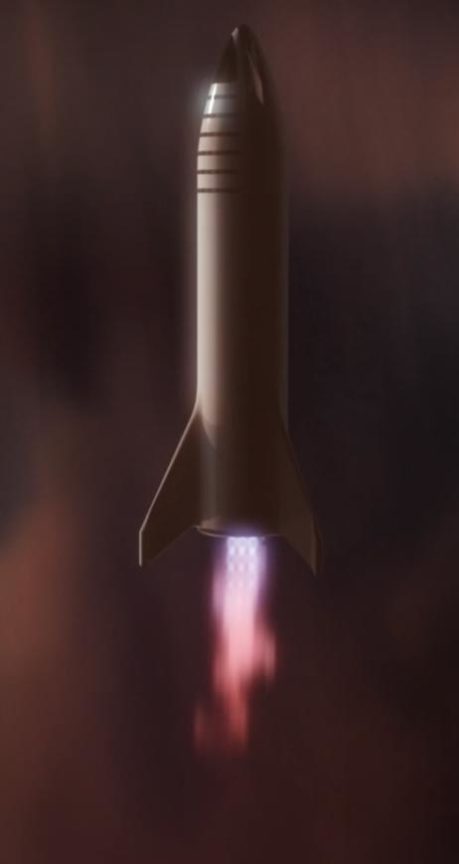 As designed, SpaceX’s Starship/Super Heavy combo would be a nearly redundant and radically simpler solution to the mishmash of Gateway, SLS, Orion, and others. A return to using propulsive Crew Dragon landings as a method of significant payload delivery to the lunar surface is immensely unlikely. The value of an entirely new SpaceX-built craft is equally unclear, given Musk and SpaceX’s general stance on putting development funds towards things that bring the company closer to achieving its ultimate goal of sustainable interplanetary colonization. Regardless, it will undoubtedly be exciting to see what happens and whether SpaceX actually chooses to submit a proposal for one or all aspects of NASA’s baselined lunar lander.