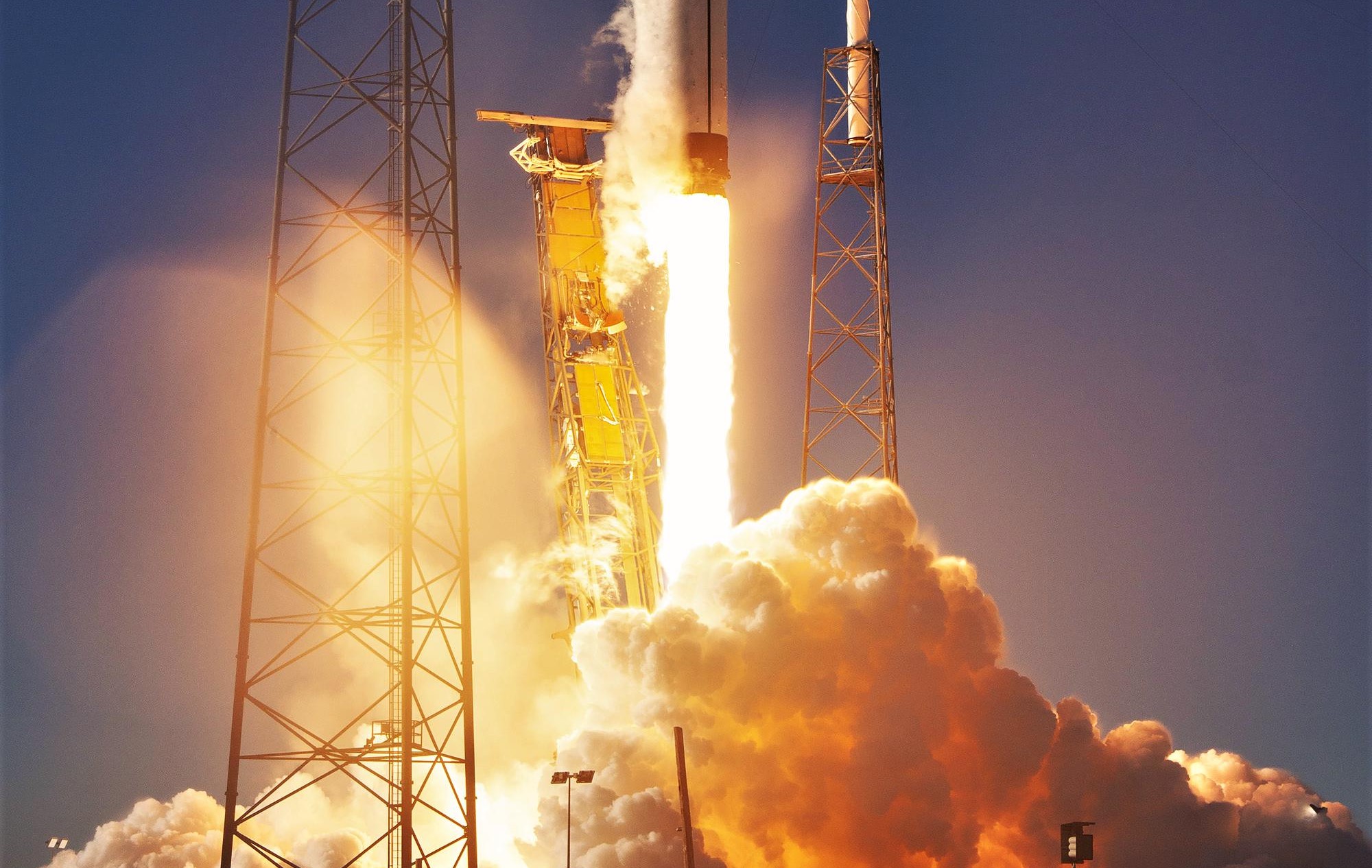 SpaceX has filed an official protest with the US Government Accountability Office (GAO) after NASA awarded competitor United Launch Alliance a launch contract for Lucy, an interplanetary probe meant to explore a belt of unique asteroids clustered around Jupiter’s orbital swath.

Announced on January 31st, SpaceX believes that NASA made a decision counter to the best interests of the agency and US taxpayers by rewarding ULA the Lucy launch contract at a cost of $148M, a price that the company deemed “vastly more [expensive]” than the bid it submitted for the competition.

Updated our story on SpaceX’s GAO protest of a NASA launch contract with comments from both NASA and ULA. https://t.co/qqCsnNatu0

With performance roughly equivalent to SpaceX’s Falcon 9 Block 5 rocket in a reusable configuration when launching from low Earth orbit (LEO) up to geostationary transfer orbit (GTO), ULA’s Atlas V 401 variant is the simplest version of the rocket family with the lowest relative performance, featuring no solid rocket boosters. According to the company’s “RocketBuilder” tool, Atlas V 401 was listed with a base price of $109M in 2017. SpaceX’s Falcon 9 is listed with a base price of $62M for a mission with booster recovery, while the rocket’s highest-value expendable launch (for a USAF GPS III satellite worth ~$530 million) was awarded at a cost of $83M, with three subsequent GPS III launch contracts later awarded for ~$97M apiece.

Relative to almost any conceivable near-term launch contract on the horizon, SpaceX’s GPS III launch contracts act as a sort of worst-case price tag for Falcon 9, where the customer requires extraordinary mission assurance and the entire rocket has to be expended during the launch. Put in another way, NASA would likely be able to get the reliability, performance, and mission assurance it wants/needs from Falcon 9 for perhaps $50M less than the cost of ULA’s proposed launch, equivalent to cutting more than a third off the price tag. Part of NASA’s Discovery Program, the Lucy spacecraft will be capped at $450M excluding launch costs, meaning that choosing SpaceX over ULA could singlehandedly cut the mission’s total cost by a minimum of 8-10%. 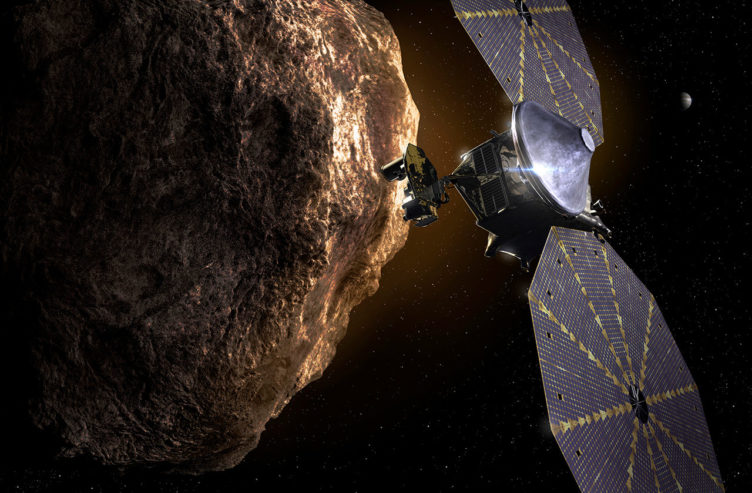 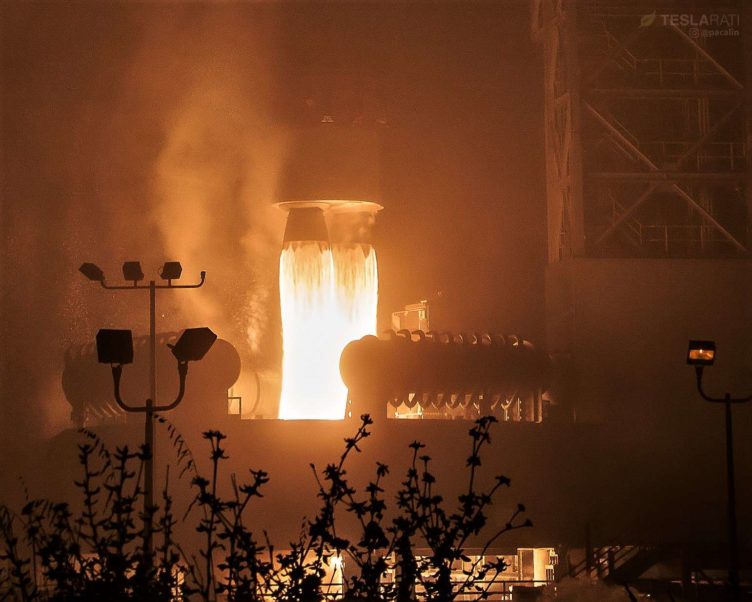 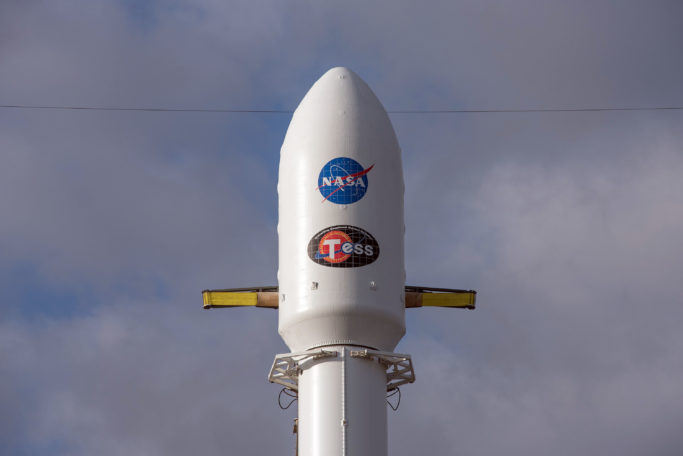 “Since SpaceX has started launching missions for NASA, this is the first time the company has challenged one of the agency’s award decisions. SpaceX offered a solution with extraordinarily high confidence of mission success at a price dramatically lower than the award amount, so we believe the decision to pay vastly more to Boeing and Lockheed for the same mission was therefore not in the best interest of the agency or the American taxpayers.”  – SpaceX, February 13th, 2019

The fact remains that the Lucy mission does face a uniquely challenging launch trajectory, offering just a single launch window of roughly three weeks, after which the mission as designed effectively becomes impossible. Missing that window could thus end up costing NASA hundreds of millions of dollars in rework and delays, if not triggering the mission’s outright cancellation. NASA and ULA thus couched the launch contract award and ~50% premium in terms of what ULA argues is Atlas V’s “world-leading schedule certainty”. Excluding ULA’s other rocket, Delta IV, Atlas V does have a respectable track record of staying true to its contracted launch targets. However, SpaceX’s Falcon 9 “schedule certainty” continues to improve as the launch vehicle matures.

Admittedly, while Falcon 9 has gotten far better at reliably launching within 5-10 days of its on-pad static fire test, SpaceX has continued to struggle to launch payloads within a week or two of customer targets. Regardless, October 2021 is more than two and a half years away, giving SpaceX an inordinate amount of time and dozens upon dozens of manifested Falcon 9 launches to reach a level of operational maturity and design stability comparable to Atlas V, a rocket that has changed minimally over the course of 16+ years and 79 launches. 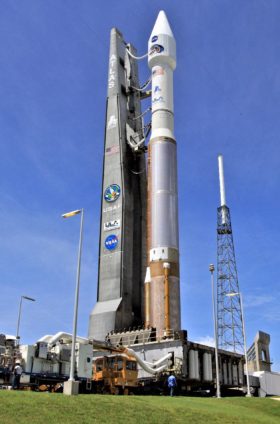 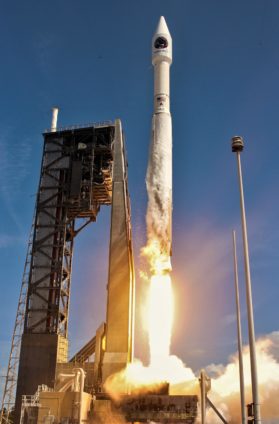 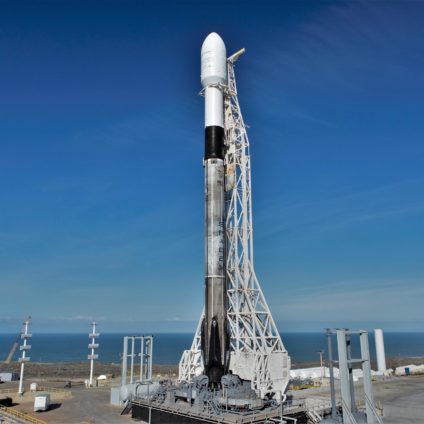 Falcon 9 B1046 is pictured here landing after its third successful launch in December 2018 – the first SpaceX rocket to cross that reusability milestone. (SpaceX)

In October 2010, NASA awarded ULA a contract valued at $187M to launch its MAVEN Mars orbiter on Atlas V 401. In December 2013, ULA won a $163M contract to launch NASA’s InSight Mars lander on Atlas V 401. In January 2019, ULA was awarded a contract for NASA’s Lucy spacecraft, priced at $148.3M for a 2021 Atlas V 401 launch. Put simply, barring ULA using a dartboard and blindfold to determine launch contract pricing or aggressive reverse-inflation, SpaceX’s very existence already stokes the flames of competition, particularly when launch contracts are directly competed by their parent agencies or companies.

Whether or not SpaceX’s protest is entirely warranted or ends up amounting to anything, it can be guaranteed that the fact that SpaceX was there to compete with ULA at all forced the company to slash anywhere from $20-40M from the price it would have otherwise gladly charged NASA. Another ~$50M saved would certainly not be the worst thing to happen to the US taxpayer, but it’s also not the end of the world.