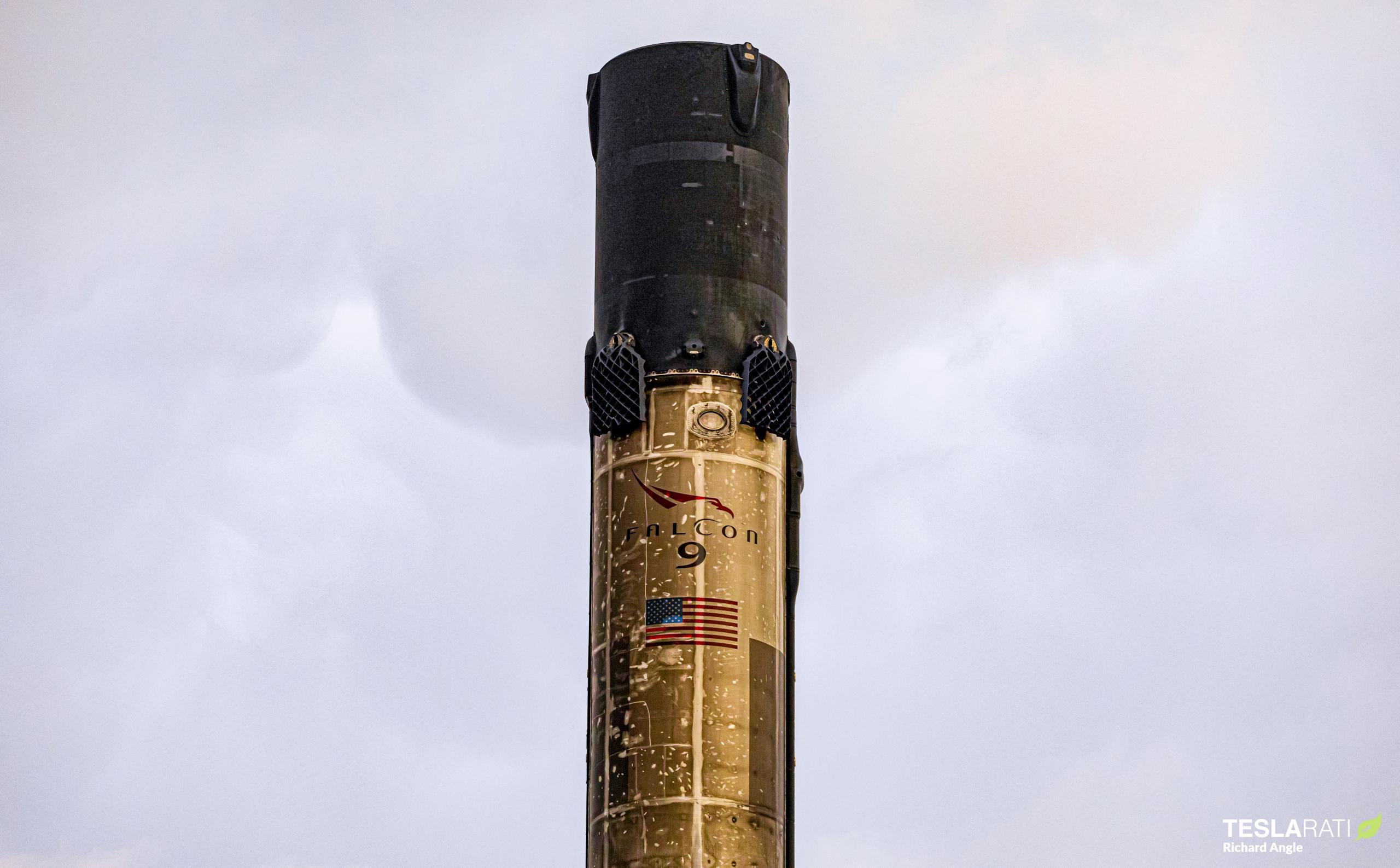 SpaceX’s most rapidly-reusable rocket booster speeds towards next launch

SpaceX’s most rapidly-reusable Falcon 9 booster has sped through its post-landing recovery process after becoming the first rocket in history to launch twice in less than four weeks.

On February 4th, after a few days of delays, Falcon 9 booster B1060 lifted off for the fifth time, carrying 60 fresh Starlink v1.0 satellites out of the atmosphere before plummeting back to earth for a soft landing aboard drone ship Of Course I Still Love You (OCISLY). Three days later, OCISLY completed the ~650 km (400 mi) journey back to Port Canaveral on the morning of February 7th, where SpaceX technicians wasted no time attaching a crane to the ship’s precious rocket cargo and lifting the booster onto dry land.

More importantly, if SpaceX achieves a certain milestone or new record, it’s been a historically safe bet to assume that it’s just a matter of time before the company turns that outlier into the norm. That has been especially true with Falcon 9 booster turnaround timing, the reduction of which has been one of the single most consistent priorities at SpaceX since the first booster reuse in March 2017.

With record-holder B1060, SpaceX appears to be wasting no time at all to turn the booster around for a sixth launch as quickly as possible. While the rocket’s post-landing processing didn’t break any records on its own, it was still well on the fast end, taking SpaceX just ~60 hours to crane the booster onto dry land, retract its four landing legs, flip it on its side, and transport the rocket by road to a processing hangar back at Cape Canaveral or Kennedy Space Center.

Returned to said hang just five days after its record-breaking flight, SpaceX now has approximately three weeks to perform any necessary inspections and repairs and turn Falcon 9 B1060 around for another monthly reuse. Of course, it’s more than likely that it will take a bit more time for SpaceX to make monthly reuses routine enough to be repeatable. Odds are good, though, that SpaceX is pushing to repeat the extraordinary feat as it works to complete up to 48 launches this year and continues to strive to make rockets as reusable as aircraft.

SpaceX’s most rapidly-reusable rocket booster speeds towards next launch