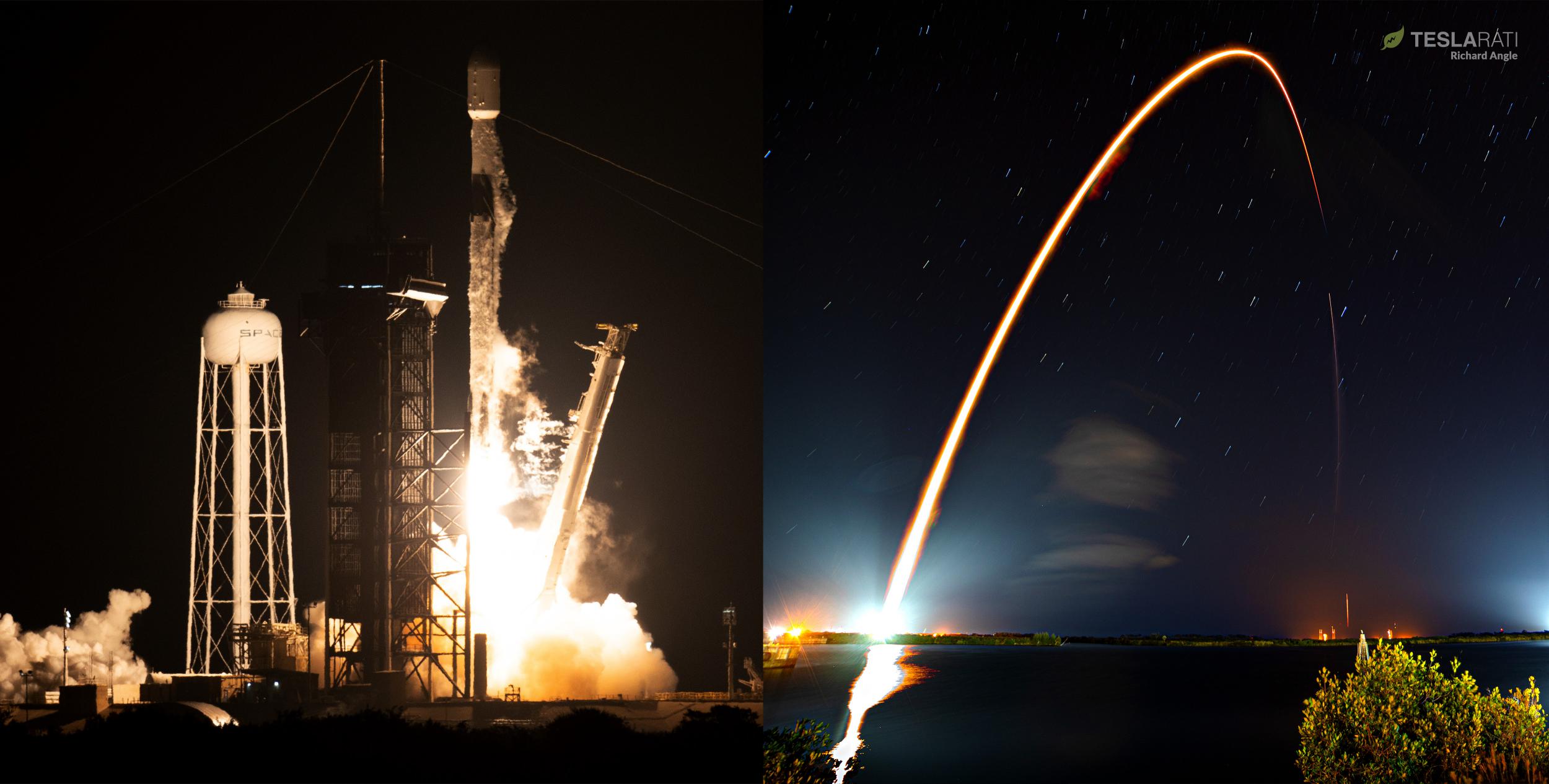 SpaceX has successfully launched NASA’s Imaging X-ray Polarimetry Explorer telescope, paving the way for a unique aspect of black holes, a variety of dead stars, and other odd phenomena to be explored in unprecedented breadth and detail.

Marking the first time a NASA payload has launched on the fifth flight of a reused SpaceX rocket, Falcon 9 booster B1061 lifted off at 1am EST (06:00 UTC) to kick off the 330 kg (~730 lb) IXPE spacecraft’s journey to orbit. SpaceX’s workhorse rocket performed flawlessly. Just over eight minutes after liftoff, Falcon 9’s upper stage completed the first of two planned burns, entering a low parking orbit. About thirty seconds later, Falcon 9 B1061 stuck its fifth drone ship landing in 13 months, marking the end of another successful high-profile launch for the booster and ensuring that it will be able to complete many more such launches over the next few years.

The first portion of the launch completed, Falcon 9’s upper stage then coasted in orbit for about 20 minutes before ignited for one last (very expensive) burn to place IXPE in its desired orbit. Known as a plane or inclination change, the maneuver – especially when performed deep in a large gravitational well – is exceptionally expensive, requiring an unintuitively large amount of launch vehicle performance (known as delta-V). The reason: IXPE’s nominal orbit is almost exactly equatorial, which Falcon 9’s Cape Canaveral launch site is about 28.5 degrees north of.

Lowering that inclination after launch requires a very energetic maneuver. Before Falcon 9 beat it out for the launch contract, IXPE was expected to launch on Orbital ATK’s air-launched Pegasus XL rocket, which would have allowed IXPE to be launched at the equator. However, SpaceX ultimately submitted a bid to launch IXPE for just ~$50M – cheaper than its competitor despite the fact that Falcon 9 is more than 20 times larger and could potentially launch an entire Pegasus XL into orbit. However, while Falcon 9 is designed to launch almost 23 tons into orbit in an expendable configuration and more than 16 tons with booster and fairing recovery, it’s only capable of launching about 1-2 tons to IXPE’s desired combination of an equatorial inclination and a ~600 km (~370 mi) orbit.

Ultimately, Falcon 9 completed the inclination change without issue, marking the successful completion of its first equatorial launch ever and SpaceX’s 28th successful launch in 2021 alone. Unlike a significant majority of spacecraft, IXPE was launched directly into its operational orbit and will likely need just a few days to refine its position and a few weeks after that for ground controllers to verify the health of all its systems and deploy a 4m (`13 ft) long ‘boom’ needed to operate its unique telescope.

If or when everything is up and running, IXPE will spend a minimum of two years observing at least 50 of the weirdest objects and phenomena in the universe. While many of those objects can’t be directly imaged, IXPE’s goal is to analyze the polarization of X-rays – high-energy beams of radiation – they produce at sensitivities two orders of magnitude greater than any previous experiment. In theory, that should allow IXPE to put long-held laws of relativity and quantum physics to the test in some of the most extreme environments in the universe, including particularly exotic nebulae (giant gas clouds), black holes, and bizarre neutron stars (including lighthouse-like pulsars and magnetars – dead stars with magnetic fields strong enough to compress atoms into cylindrical rods and make the actual vacuum of space refract light like a crystal).