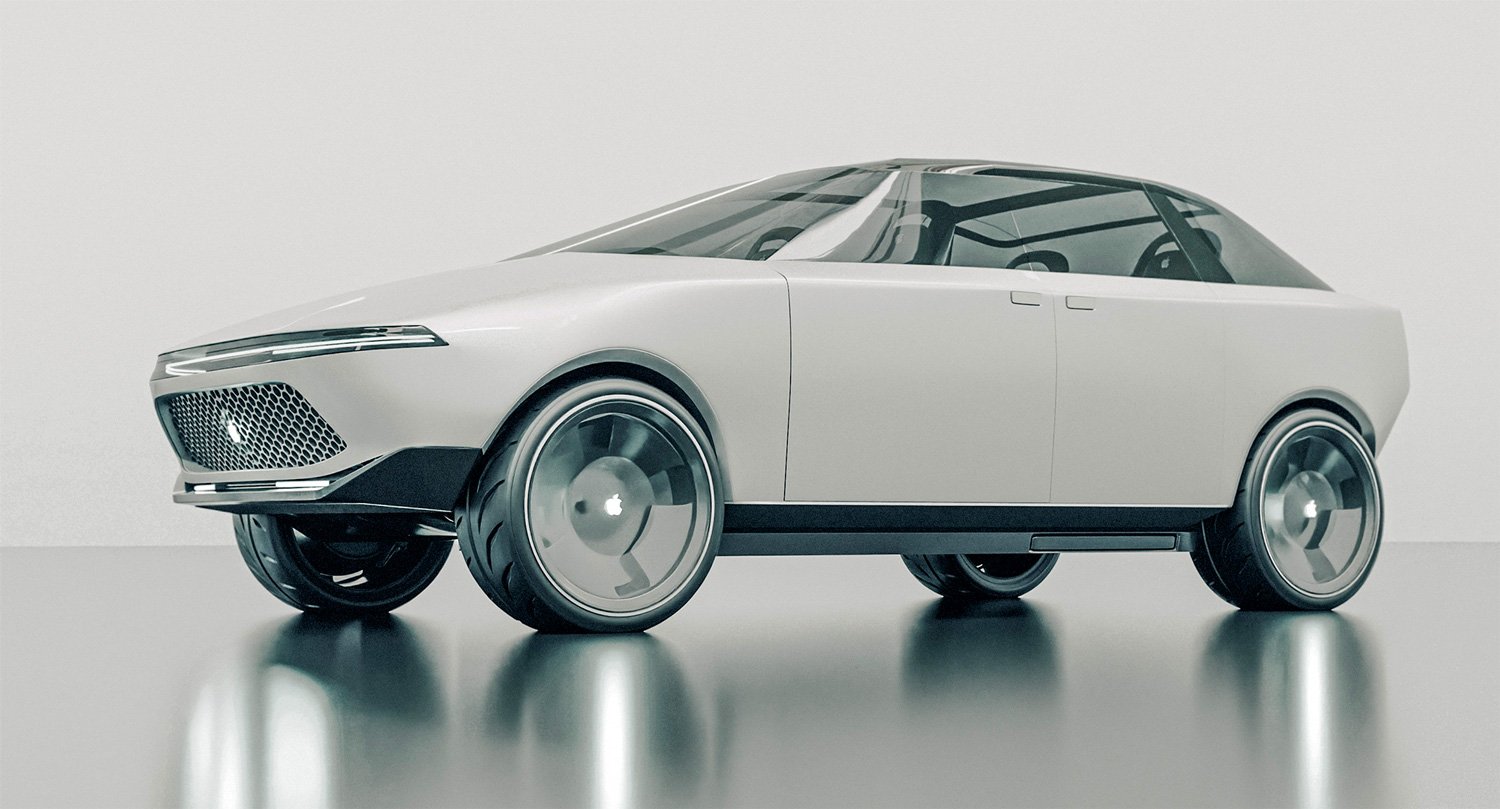 Apple’s electric vehicle initiative has met yet another set of speed bumps, as the tech giant lost three important engineers who were working on the long-rumored project. The engineers who departed from Apple were hired by startups working on air taxis.

Both Joby Aviation Inc. and Archer Aviation have confirmed the appointments of the former Apple engineers. Apple, for its part, is yet to issue a formal comment about the topic, as noted in a Bloomberg report.

News of the Apple Car have been swirling in the rumor mill for years, though more recently, reports have suggested that the tech giant is focusing its efforts on developing a full self-driving solution, similar to industry leaders such as Waymo and Tesla. Reports from Asia back in September also emerged suggesting that Apple was already looking to partner with traditional automakers and other vehicle suppliers as part of its efforts to bring its first EV to market by 2024.

However, the experiences of first movers like Tesla suggest that launching a vehicle and ramping its production is no small task. And with an exodus of talent, the vehicle’s development could become more challenging. After all, Rogers, Clarabut, and Spiteri are only the latest departures from Apple. Six Apple Car management team members left this year, including Doug Field, who was heading the project. Other members of the team have joined EV companies such as Rivian as well.

Inasmuch as Apple is losing some of its key personnel in its electric vehicle program, the company is also aggressively hiring new talent. This year alone, Apple successfully hired a number of key talents, from Urlich Kranz, who previously led Canoo, a self-driving car startup, and CJ Moore, who previously worked at Tesla as a self-driving software director.