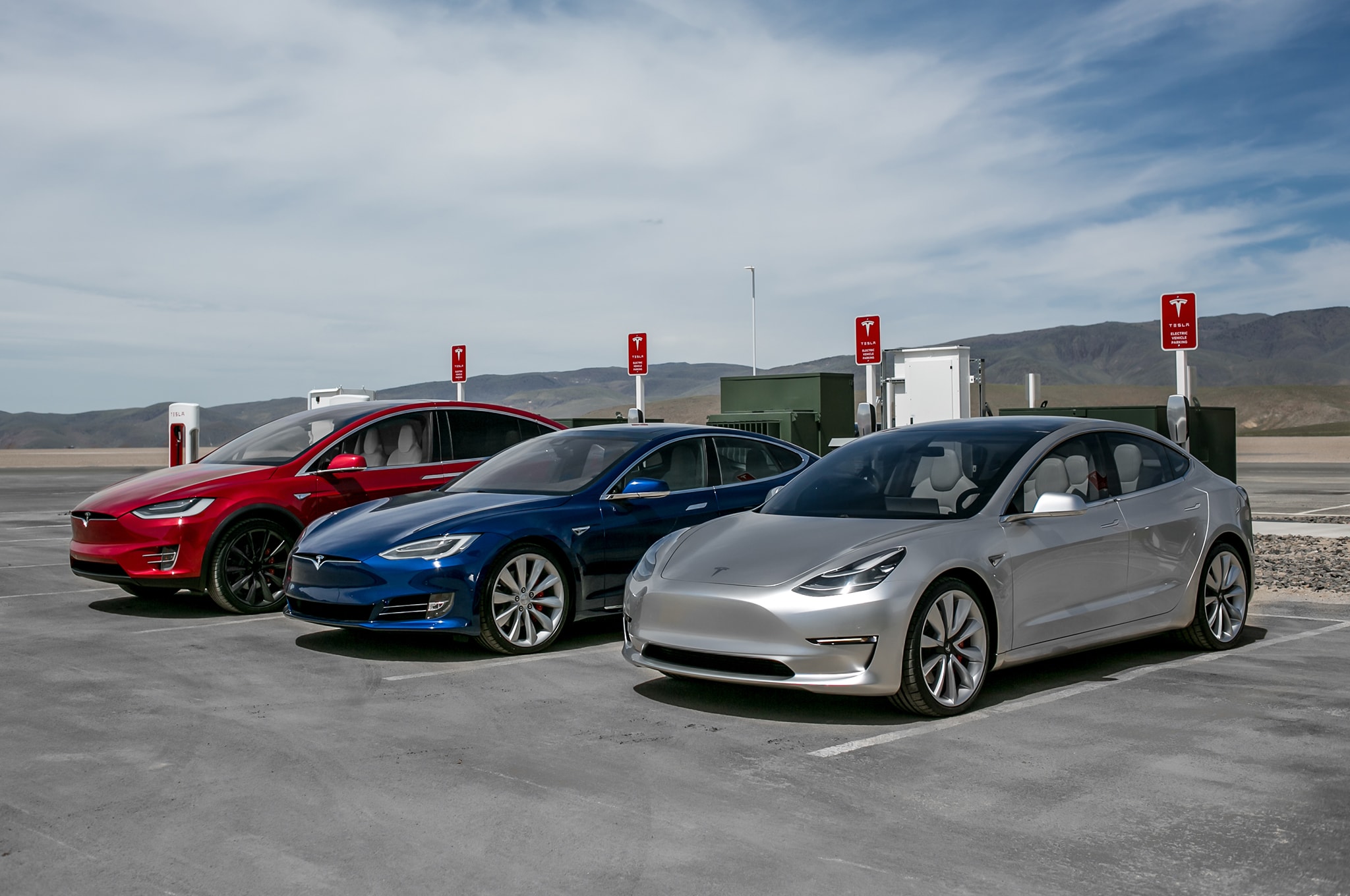 Used cars have a healthy share of most automakers’ cash flow, and Tesla is looking to get into that game.

As of the Q2 filing, Tesla has $1,470,359,000 in “finished goods” inventory on their books. They don’t break this section down, but it includes “vehicles in transit to fulfill customer orders, new vehicles available for immediate sale at our retail and service center locations, pre-owned Tesla vehicles and energy storage products.”

Tesla had an increase of $154.1M in used car sales this year thus far.

In 2016 as a whole, the company saw an increase of $117.4M. At the rate it is going at now, the company is easily on pace to triple used inventory sales.

The company attributes the used sales bump to an increase in pre-owned vehicle sales as an organic result of increased automotive sales as well as from expansion of our trade-in program.

Tesla is also making moves in the used car space by listing its used inventory on Cars.com. While owners have been listing their Teslas on the website for some time, Tesla itself is now listing its inventory.

The Elon Musk-run company has been involved in some legal back-and-forth with a few states who ban Tesla’s direct-to-consumer model. The most notable of these legal battles is the one taking place in Michigan.

Michigan has an Anti-Tesla Law, which states that new auto sales can only be conducted by franchised auto dealerships. Tesla claims this law discriminates against out-of-state interests and is an unconstitutional infringement on their preferred business model.

Tesla is currently finding ways around the law — consumers can order their Teslas online but they have to pick them up in neighboring states like Ohio or Illinois.

The sales on Cars.com are also a way around the Anti-Tesla law since it only impacts “new auto sales.”

The used car sales is just another way that Tesla is trying to bring new Tesla owners into the fold. The company previously announced an expansion of its service fleet in an effort to make the vehicle more user-friendly and convenient. The EV titan will also add 100 new Tesla Service Centers and 1,400 new service technicians, the addition of 100 facilities will bring the total number up to just over 250 service centers worldwide.

Tesla’s continued foray into the used sales space is a clear indicator that the company is looking to utilize that part of the business to bolster its bottom line and bring new owners into the world of Tesla.