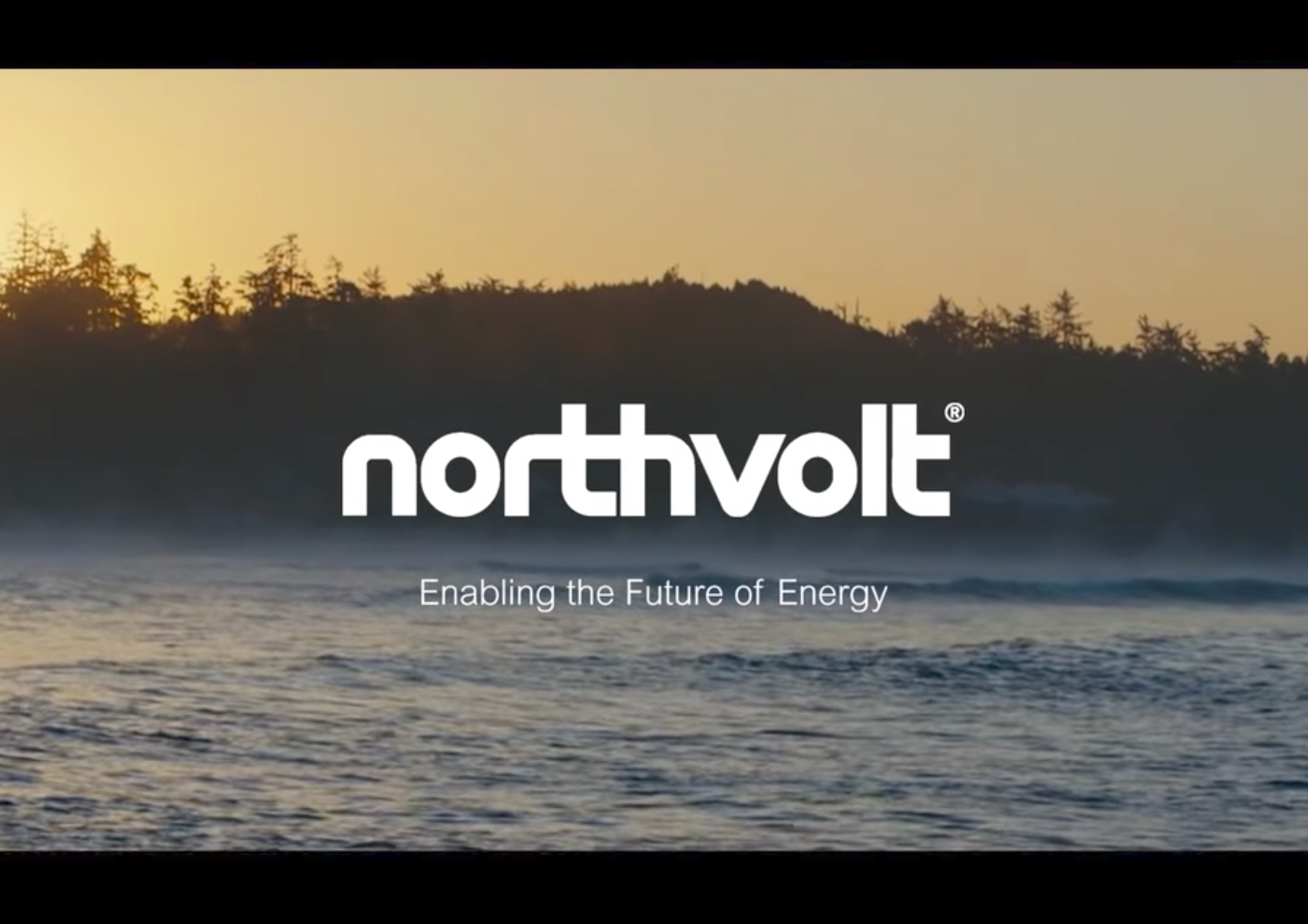 Former Tesla VP of supply chain Peter Carlsson has kicked off an initial fundraising effort of 100 million euros for development of a 4 billion euro battery facility in Sweden. His company, NorthVolt, is planning to open a battery plant that is expected to have a production output of 32 GWh annually.

Carlsson reportedly described the fundraising effort as a “partnership round,” where the company is reaching out to carmakers, energy storage firms and other potential customers for revenue.

“Coming out of this partnership round and going into a larger financing round next, we see that it will look favourable to the financial market that we have a number of customers that have already shown commitment by investing in us,” Carlsson said in a phone interview with Bloomberg. If the company’s plans come to fruition, NorthVolt would add to the list of formidable rivals to Tesla’s Gigafactory, which is also facing increasing competition in Germany and China.

NorthVolt is currently backed by a group of European investors in the environmental, energy and transportation industries. Innovation community InnoEnergy, ferry operator Stena, power company Vattenfall, sustainable growth fundraiser Vinnova, and the Swedish Energy Agency are the current prominent backers of the company.

The factory is expected to be fully operational in about six years, with groundbreaking slated for mid- to late 2018. Carlsson anticipates NorthVolt’s first battery cell deliveres in late 2020.

After this round, the following round of fundraising is aimed at netting between 1.2 billion euros to 1.4 billion euros, which NorthVolt would need to fund the plan’s first phase. The company is reportedly also planning to build a facility with a production of 8 GWh per year.

Carlsson also had an interesting way of describing his company’s usage of the materials for lithium-ion battery production and its impact.

When the whole factory is working, Carlsson told the new outlet that he plans to use “6 million meters of anode and cathode material … per day, we could dress the Equator with an anode-cathode layer every week, give or take.”

If NorthVolt can accomplish its plans, the former Tesla exec will certainly bring a jolt to the battery marketplace.