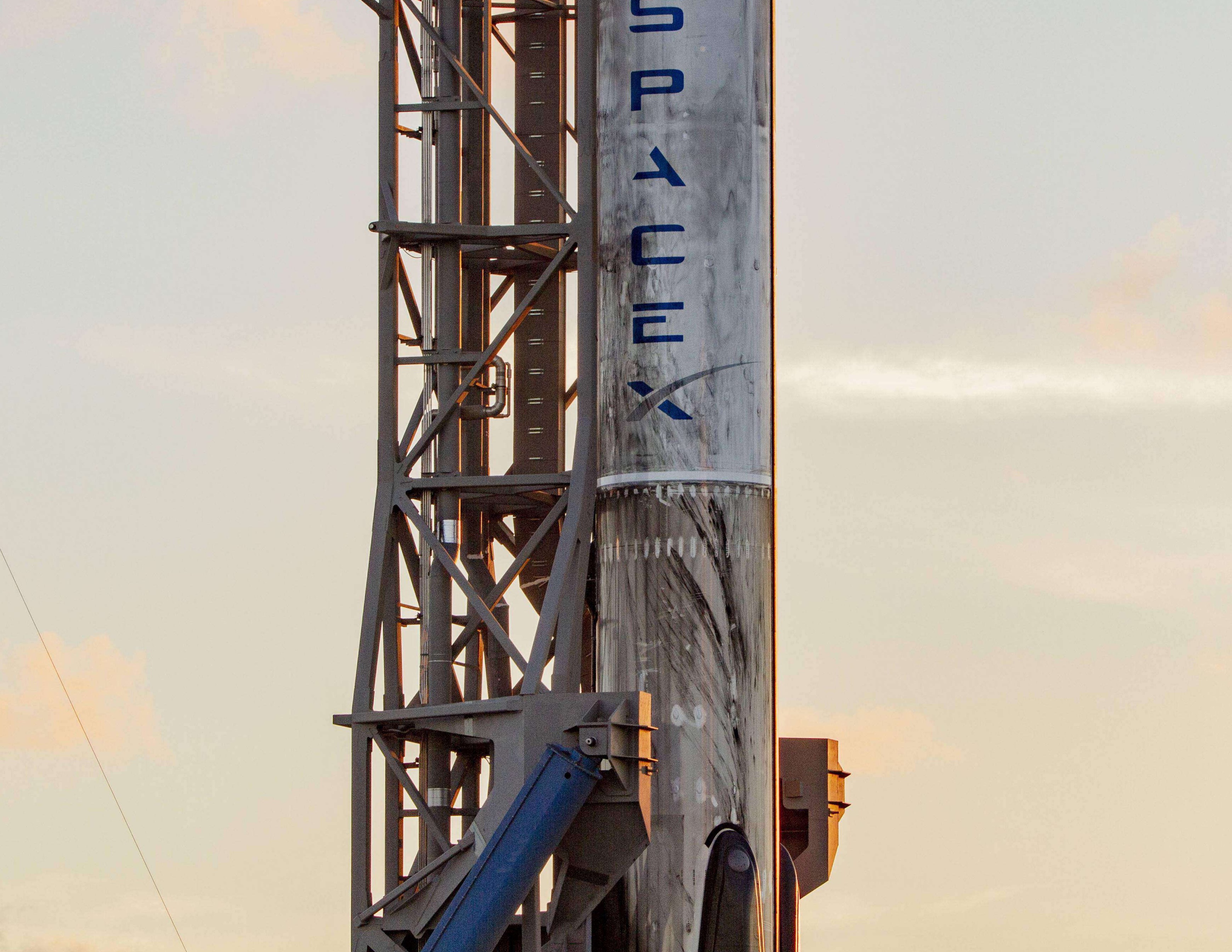 SpaceX has successfully reused the first Falcon 9 Block 5 booster less than three months after the rocket’s major reliability and reusability upgrade debuted. This milestone may feel small in the shadow of SpaceX’s accomplishments over the last ~18 months but make no mistake: the second flight of a Block 5 booster is by far the company’s most significant achievement in recent years.

First and foremost, this is by no means meant to demean the awe-inspiring reality of what SpaceX has managed over the last several years, which includes the first successful Falcon 9 landing, the first commercial orbital-class rocket reuse (also Falcon 9), and the first commercial reuse of an orbital spacecraft (Cargo Dragon), and many others. Rather, it really is the case that the first Block 5 reuse is one of the most important things ever done by SpaceX. 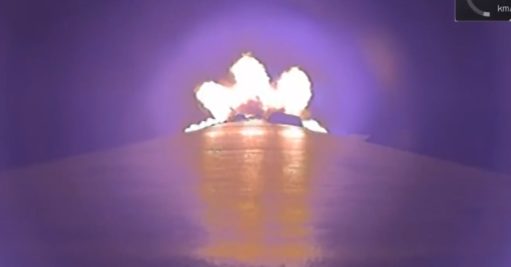 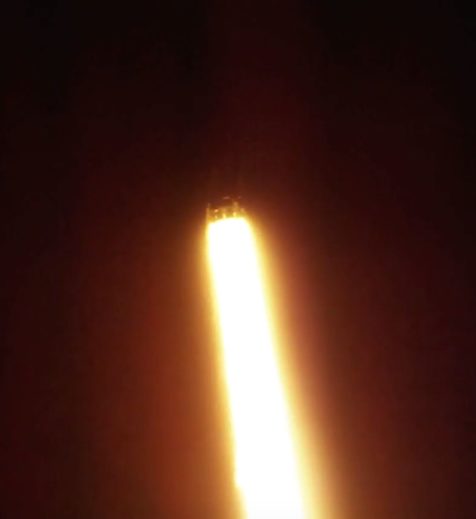 Why is this launch so significant?

As noted by webcast host and engineer Lauren Lyons, the second successful drone ship recovery of Falcon 9 Booster 1046 (B1046) paves the way for the SpaceX’s first-ever third launch of the same rocket. The number “3” may not immediately feel significant, but in the case of Falcon 9, the third reuse of a booster has always remained out of reach for older versions of the rocket, walled off by the exponentially greater cost and effort required to refurbish non-Block 5 rockets after their first reuse. Block 5 is different, and that’s by design.

Put very simply Falcon 9 Block 5 is an iteration of the venerable launch vehicle that best represents SpaceX moving from reusable rockets as experimental prototypes to a successfully developed and implemented technology – with Block 5, SpaceX is effectively proclaiming that Falcon 9’s reusability design has been completed and optimized thanks to dozens of rocket landings (28) and reuses (15).

Falcon 9 B1046.2 successfully landed aboard OCISLY after its second launch, paving the way for its third mission and beyond. (SpaceX) 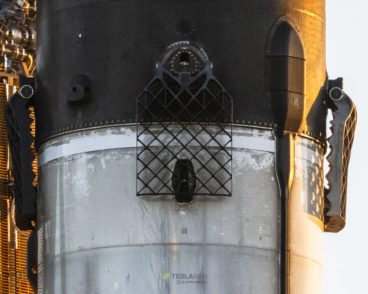 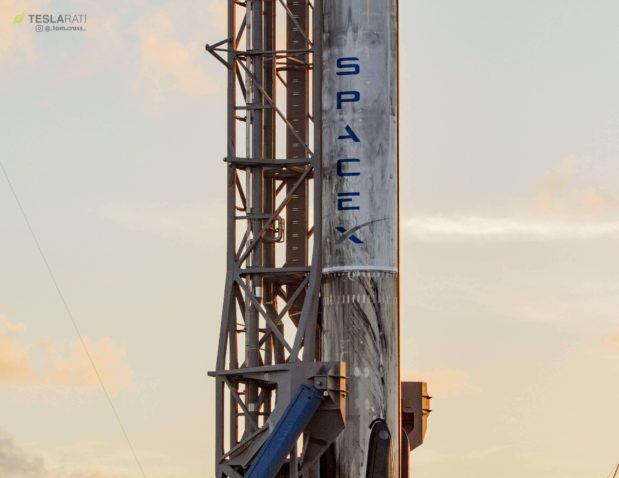 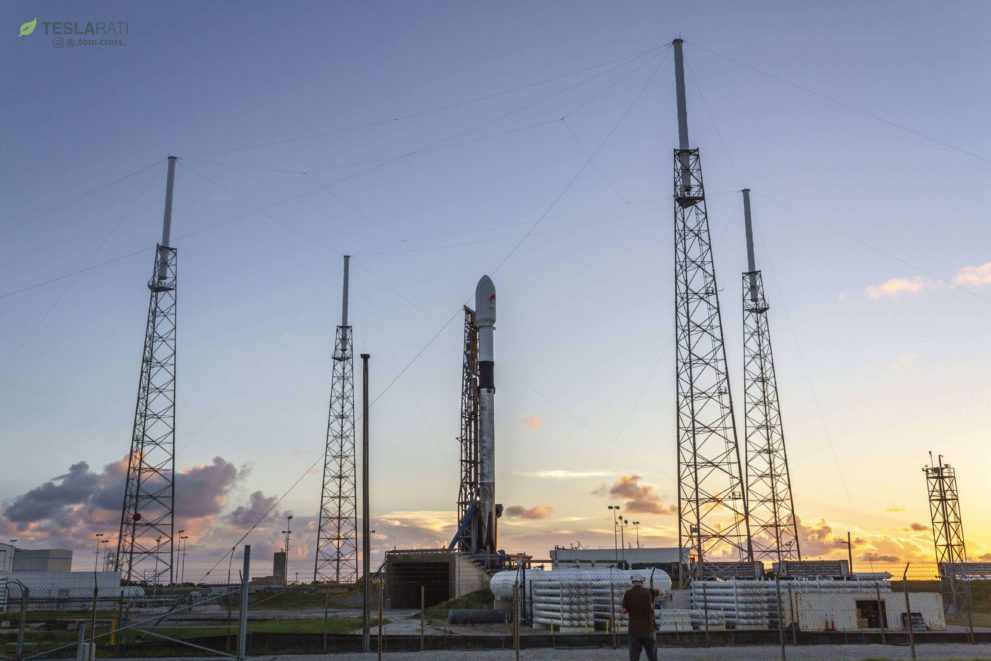 With the third reuse now explicitly on the table for B1046 “later this year”, Falcon 9 has broken a two-launch ceiling that long loomed over its older predecessors. The third reuse will pave the way for the 4th, 5th, 10th, 50th … reflight of individual Falcon 9 boosters, an absolutely integral requirement for SpaceX to achieve its ultimate goals of sustainably colonizing the solar system – starting with Mars – and thus ‘backing up’ humanity.

B1046’s second suborbital jaunt and landing aboard drone ship Of Course I Still Love You will almost undoubtedly be a turning point in the future history of SpaceX. For those that missed the stream or just want to watch again, catch the milestone launch below.